In less than three days, the renowned photographer Jesse Frohman will be holding an auction featuring a non-fungible token (NFT) collection of his last photoshoot with the now-deceased Nirvana frontman Kurt Cobain. On May 3, at 12 p.m. (ET) Frohman’s iconic photos that were transferred into NFTs will be auctioned for ethereum. A portion of the auction’s proceeds will go to the JED Foundation, a suicide prevention nonprofit for teens.
‘The Last Session’ NFT Auction Featuring Over 100 Kurt Cobain Images to Start at 27 Ethereum
Nirvana’s Kurt Cobain changed the lives of many people with his awe-inspiring music, as the American singer, songwriter and musician took the world by stage back in the early nineties. Often heralded as one of the pioneers of alternative rock, Cobain’s legacy has lived on long after he committed suicide on April 5, 1994. The now-deceased spokesperson for Generation X will soon have his photographs sold as non-fungible token assets.
The photographer Jesse Frohman will be selling a collection of his iconic pictures from “The Last Session” stemming from a photoshoot taken a year before Cobain’s death in July 1993. Frohman has launched a website called “ nft.jessefrohman.com/the-last-session ,” which showcases more than 100 pictures in low-resolution thumbnails so people can view Frohman NFT collection. The NFTs feature never-before-seen negatives and contact sheets from Frohman’s private collection and high-resolution versions will be distributed to the NFT auction winners.
Some of the photos from the collection of over 100 shots taken by Jesse Frohman in July 1993.
Moreover, the auction winner of the “The Last Session Edition of 1” gets approximately “104 images sold as a single bundle” and “one print of their choosing from the collection.” The “The Last Session” NFT collection is selling for 27.27 ETH , which is a homage to Cobain’s age before he passed. Using today’s ethereum ( ETH ) exchange rates, the “The Last Session” collection NFT auction will start at over $74k.
“The winning bidder will take ownership of more than a collection of art,” Frohman’s website says. “They will become a custodian of an enduring moment in music and culture.”
The auction will also see the sale of two other collections of NFTs like the “Nevermind Editions,” which feature 10 NFTs in total. The “Nevermind” NFTs will sell for 2.7 ETH the website details. The “In Utero Editions” will feature 20 NFTS with the price starting at 1 ETH . Frohman’s auction website explains that the photoshoot itself was a notable time in history cinematically archiving one of the greatest musicians of all time in still frames.
Frohman’s website highlights:
What was to be a sprawling Central Park photoshoot had dwindled in scope to stealing 30 minutes in a drab hotel conference room with his two assistants and a Pentax 6×7 camera. When Kurt finally emerged from his hotel room, it was in a shroud of residual catatonia. He broke the silence by asking for a bucket — just in case. There was no time for small talk. There was no need. The photos speak for themselves.
if (!window.GrowJs) { (function () { var s = document.createElement(‘script’); s.async = true; s.type=”text/javascript”; s.src=”https://bitcoinads.growadvertising.com/adserve/app”; var n = document.getElementsByTagName(“script”)[0]; n.parentNode.insertBefore(s, n); }()); } var GrowJs = GrowJs || {}; GrowJs.ads = GrowJs.ads || []; GrowJs.ads.push({ node: document.currentScript.parentElement, handler: function (node) { var banner = GrowJs.createBanner(node, 31, [300, 250], null, []); GrowJs.showBanner(banner.index); } });
A Cinema Study of the Iconic Rockstar
The non-fungible token landscape continues to grow, as a great number of well known companies and celebrities have been joining the NFT bandwagon. For instance, hip-hop legend Eminem launched beat-inspired animated NFTs for Stans last week. The popular artist Doctor Troller from south London, launched his digital collection of NFTs via his website doctortroller.com and sold £14,500 in NFTs in under a minute. In other news, $1.68 million in cryptocurrency was recently leveraged to purchase a Tom Brady NFT autographed rookie trading card. Frohman’s Cobain photo collection aims to be different.
Frohman told Rolling Stone that he wanted to sell his photos in the form of a collection. “Everyone was doing an individual picture here, an individual picture there, maybe a group of three here, but I wanted to do something that other people hadn’t done before,” the photographer said. “It’s something so special that won’t be offered again… It’s like a cinema study,” he added.
What do you think about the Kurt Cobain collection of NFTs from the last photoshoot with photographer Jesse Frohman? Let us know what you think about this subject in the comments section below. 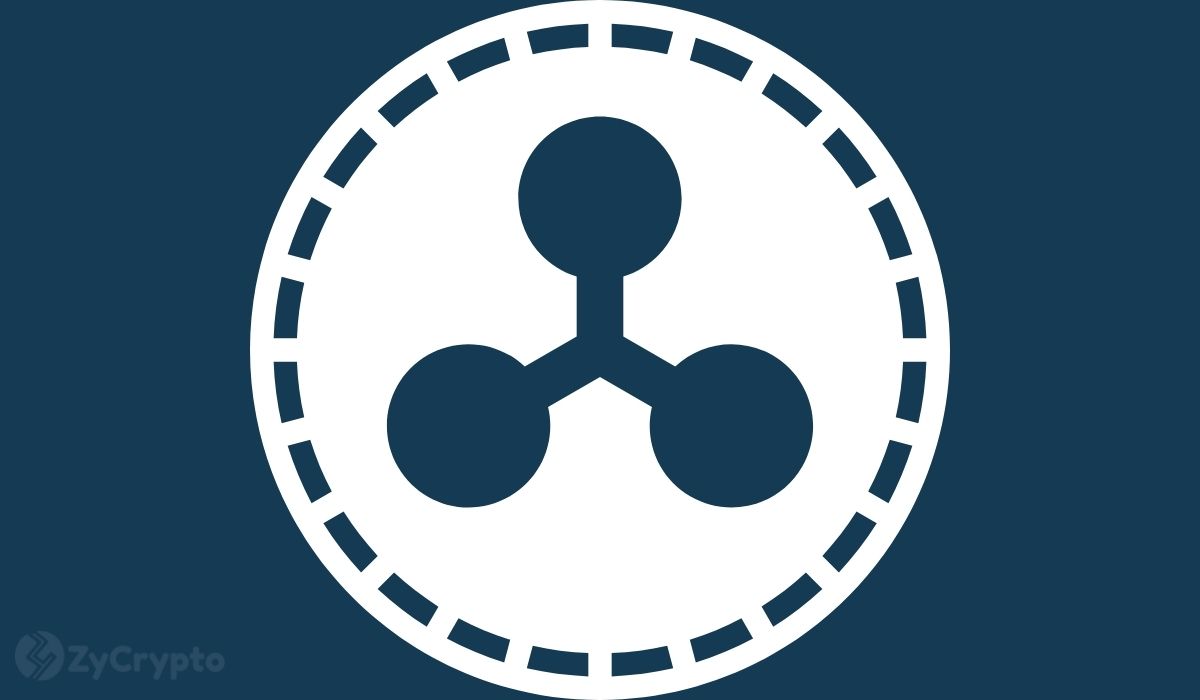 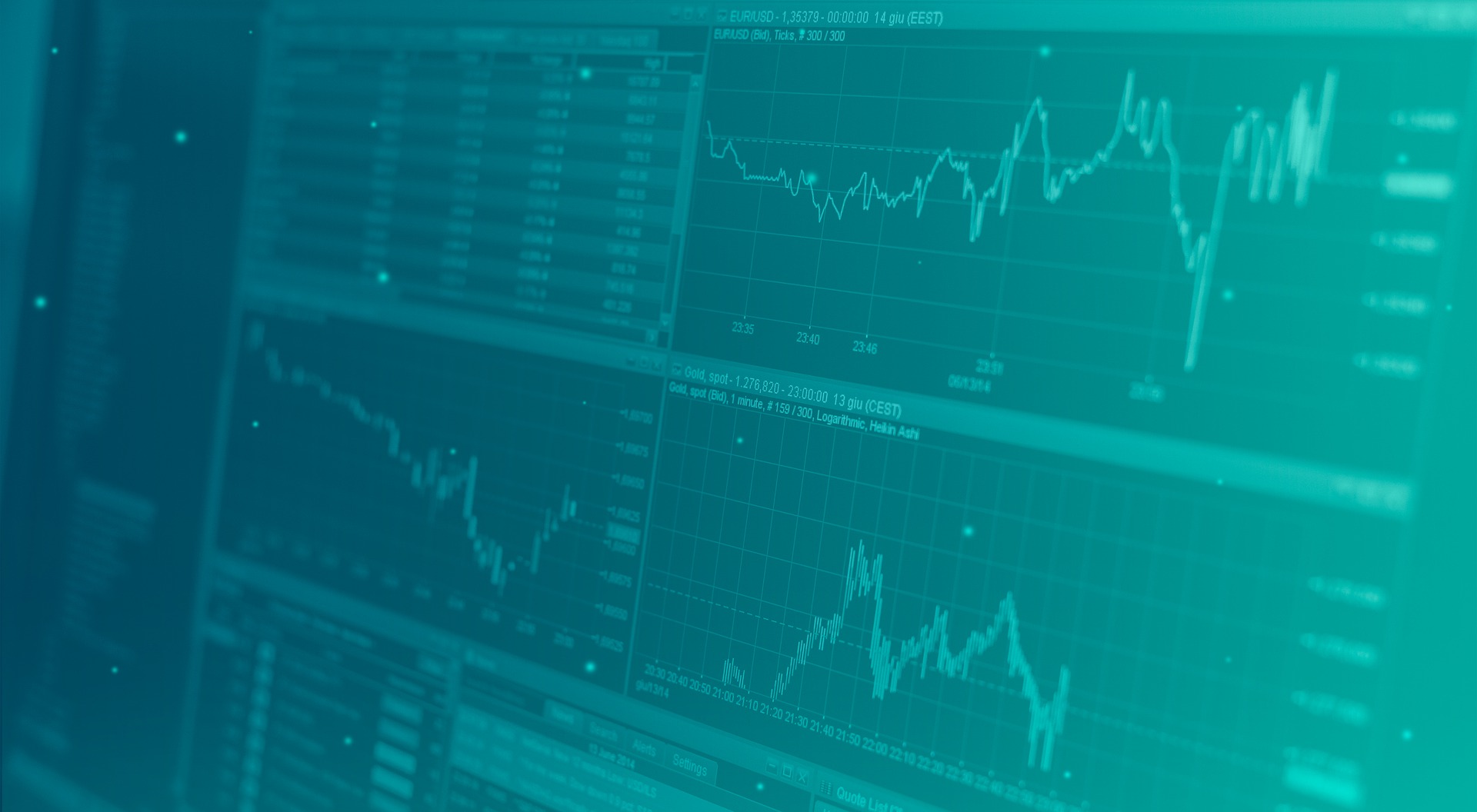 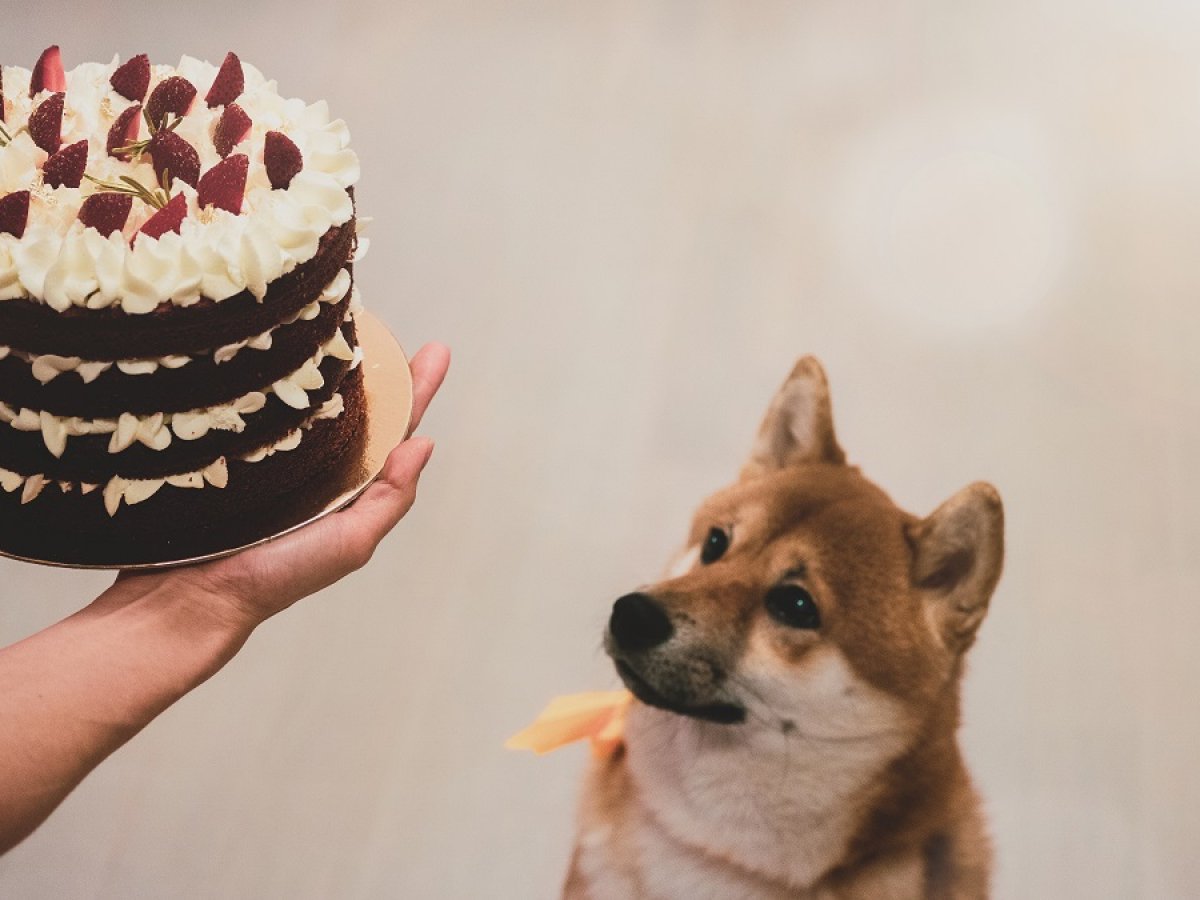