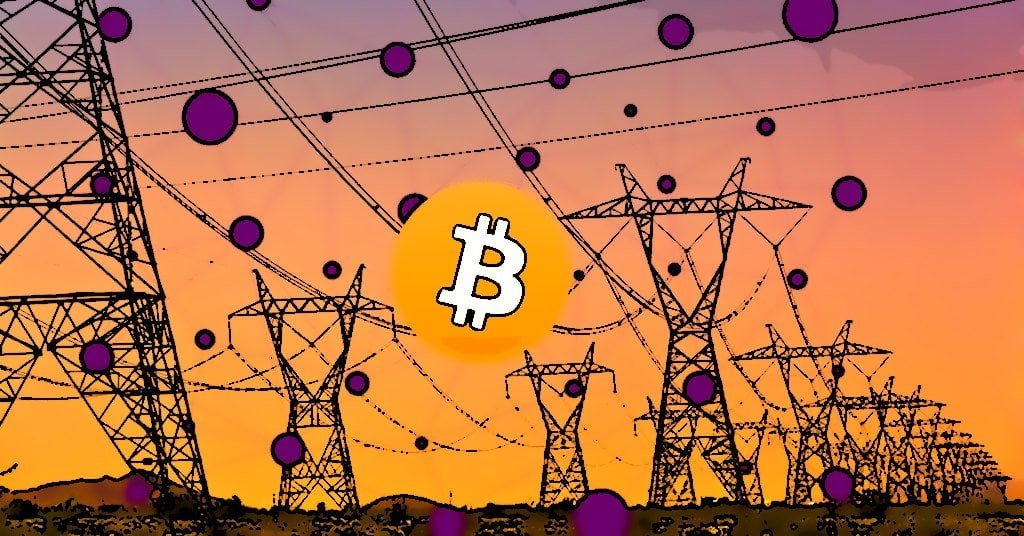 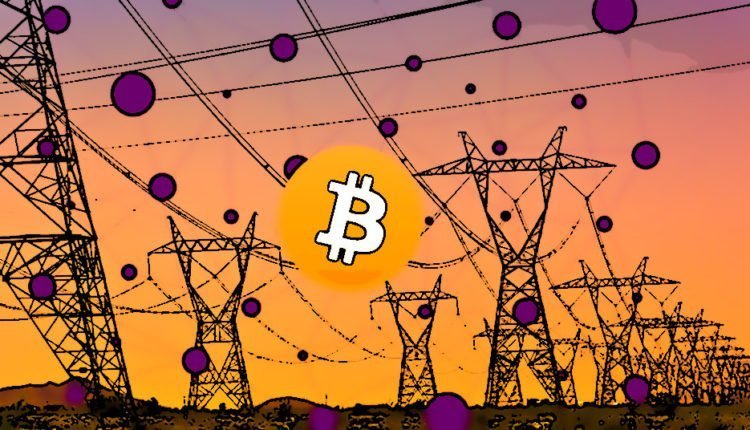 And this bill was immediately transferred to the Environmental Conservation Committee Of New York officials.

But the final approval for this Senate Bill will be approved after the sign of Governor Andrew Cuomo.

According to the Connecticut-based National Public Radio affiliate, the international brotherhood of Electrical Workers Labor Union Spoke out about the Mining activities, how they are consuming lots of energy and how they are a danger for the environment of NewYork and earth’s atmosphere.

But this Senate Bill failed to pass in the assembly because there were many aspects which were in favour and against Cryptocurrency mining in New York.

So this bill was not passed to be in use. And further a new bill needed to be made to support the Senate Bill 6486.

So the NewYork State assembly needed to propose an amendment before Senate 6486 can into law before the Governor signs.

Well here it will be really a big result for the Cryptocurrency market.

Since the Cryptocurrency market is facing a crash for more than one month. But if this law has been passed then surely the market of Cryptocurrency will dump more.

Here one thing we can notice which is similar to one historical event of Cryptocurrency mining activity.

Recently we saw Iranian government announcement to halt the mining activity till September.

And now this is NewYork, which is looking to ban Cryptocurrency mining for three year. It seems that every country is trying to break the record of other countries.

Well, this halt of mining activities will not impact the Cryptocurrency market much, because blockchain technology is changing day by day, POW to POS and now POH.

Current time consensus is not restricted with running mining nodes only. 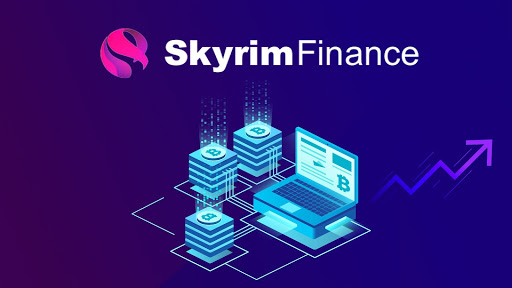