Canada’s largest digital asset investment fund manager, 3iQ, is expanding its reach to global investors by listing its public Bitcoin (BTC) fund on a major market in the Middle East.

3iQ rolled out its Bitcoin Fund (QBTC) for trading on Nasdaq Dubai, according to an official statement by the exchange. Trading went live on Wednesday at 10:00 a.m. Dubai time.

“I believe that, whether it happens this year, Bitcoin is going to get to a new all-time-high. Yesterday’s Bitcoin closed at $32,000-a-unit and this morning it opened up at $34,000, so we got about a five percent boom in the price of Bitcoin since yesterday. Hopefully we’re going to get a good move on the first day of the Dubai Nasdaq.”

3iQ received regulatory clearance for a dual listing of the Bitcoin Fund on Nasdaq Dubai in April 2021, planning to start trading in the second quarter. Pye said that the company was also in talks with other exchanges in Singapore, Taiwan, Sweden and the United States to list the fund.

The firm is one of the largest cryptocurrency companies in Canada. It became the first crypto fund to be regulated by the Ontario Securities Commission and the Canadian Securities Administrators in January 2018. In 2020, 3iQ was the first Canadian company to launch a public Bitcoin fund on the Toronto Stock Exchange. 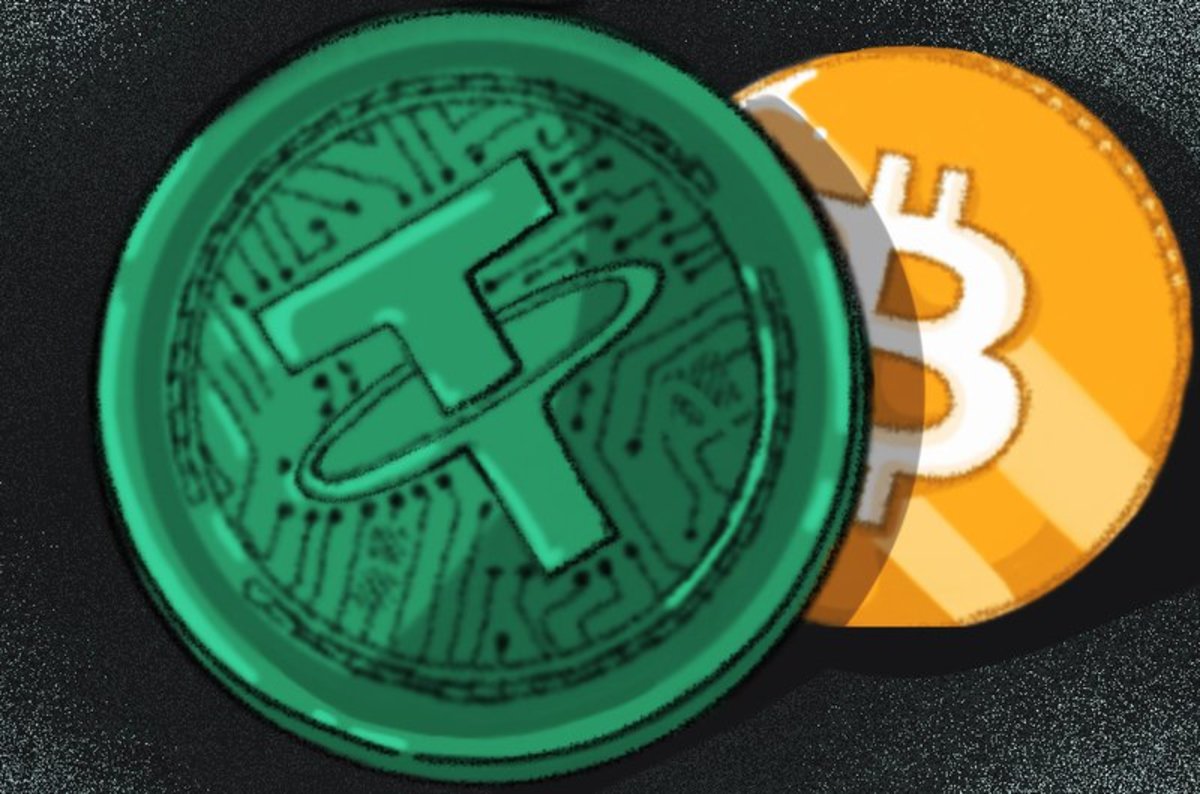 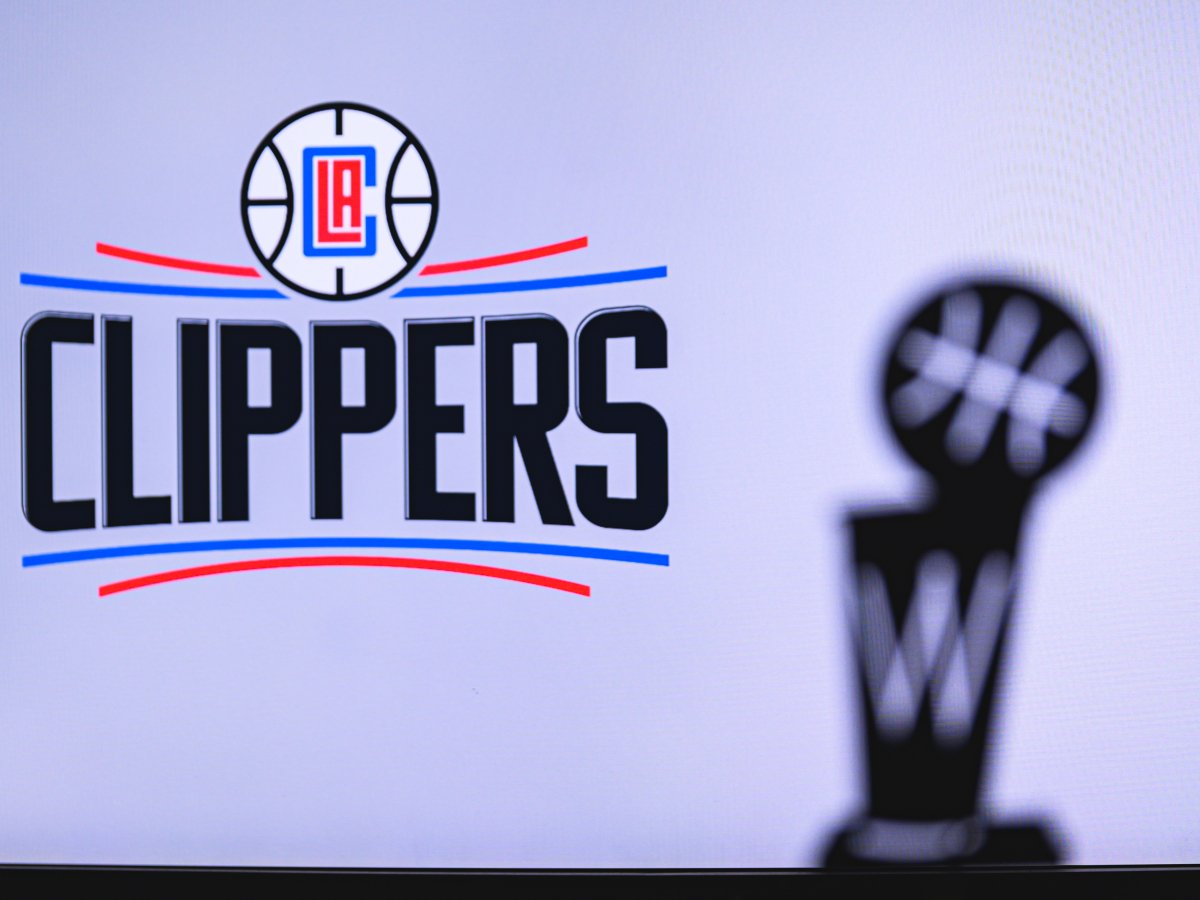 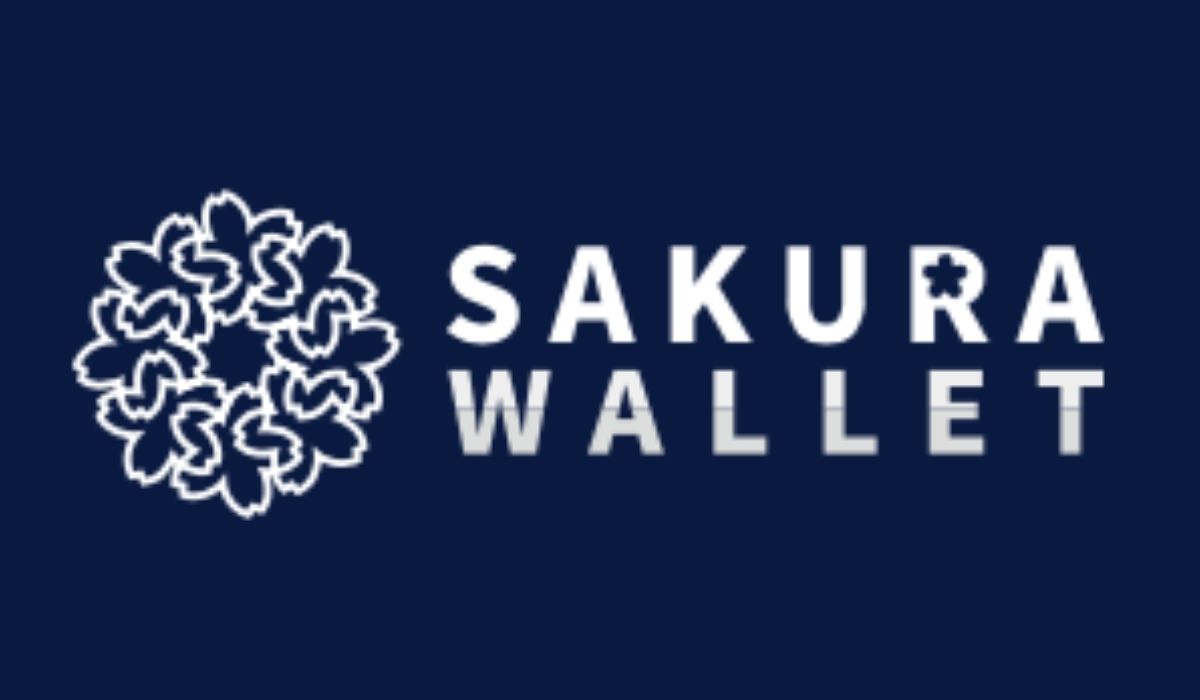