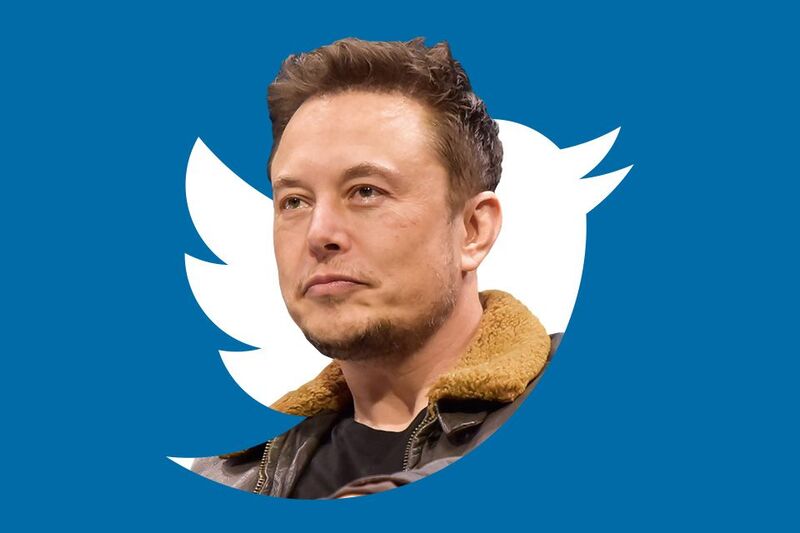 Only some 12% of surveyed investors find Tesla’s CEO Elon Musk’s tweets helpful, while nearly 60% think he wields too much power, found a recent survey. Meanwhile, his mother announced an update to the non-fungible tokens (NFTs) to be sold on a Binance Smart Chain (BSC)-powered exchange.

While much has been said about Tesla’s chief and his ability to move the markets with even his simplest or memest of tweets, a survey of more than 1,100 respondents from the US conducted by financial markets platform Investing.com found that 12% said Musk’s influence makes them “more confident about digital currencies.”

But Musk seems to have quite the influence in his hands nonetheless — 49% of respondents said that Bitcoin is environmentally unfriendly and that that is an issue for them as an investor. This follows Musk’s tweets on environmental concerns regarding the world’s first cryptocurrency, many of which have already been debunked.

In either case, 30% of BTC investors among those surveyed sold BTC last month, and 20% attribute their sale to the above-mentioned Musk’s comments.

72% of respondents said they’d be in favor of a greener crypto, while 38% “didn’t even realize Bitcoin was environmentally unfriendly before Musk’s remarks,” the report said.

“After being hailed and crowned as king of the crypto community, Elon Musk has made himself some new enemies lately, following his recent shock about-face on Bitcoin,” Jesse Cohen, senior analyst at Investing.com, was quoted as saying. He further argued that, “for an asset whose price is driven mostly by psychological sentiment and momentum, bitcoin could have a hard time recovering from this and may never revisit their record highs again.”

Musk’s influence doesn’t reside within the Cryptosphere alone. 60% of the surveyed investors claimed that Musk is the most influential figure when it comes to financial markets, and 33% said that he has built up Tesla stock’s price based on “fantasy,” not on a “revolutionary vision.”

Additionally, the survey found that 59% of Tesla investors are more loyal to the CEO than to the company. Tesla has developed “a loyal cult-like following from fans and enthusiasts who believe in the company’s technology and often laud CEO Elon Musk with praise, devotion, and admiration,” said Cohen. “However, at the same time, the company has many vociferous critics who argue the electric vehicle pioneer could go bankrupt in the years ahead due to its soaring debt and high cash burn.”

All this said, 52% of the respondents claimed they’d support policies that would reduce the power of big influencers such as Musk when it comes to manipulating financial markets.

The 73-year-old Canadian-South African model and dietitian Maye Musk shared on her Twitter that Koda the robotic dog has “updated our mystery box” – with NFTs to be sold exclusively on BakerySwap, an exchange on Binance Smart Chain.

In late April 2021, Musk officially became the global brand ambassador of Koda, the company whose inaugural product is a quadruped robotic dog named Koda, a decentralized AI robotic dog with the option to store data on IPFS (InterPlanetary File System).

The company also announced an NFT to mark the occasion, called “Maye Musk and Koda,” which will be listed on BSC. The series name is ‘Diamonds Are Forever.’ 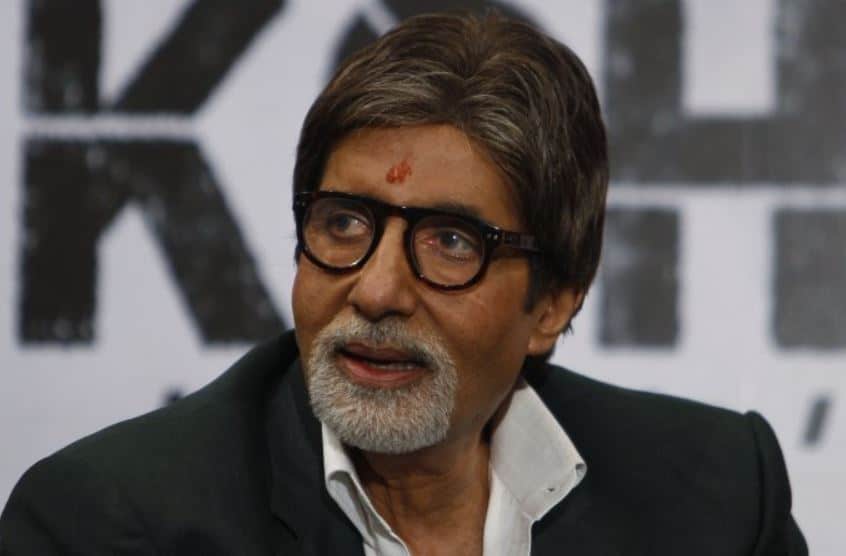 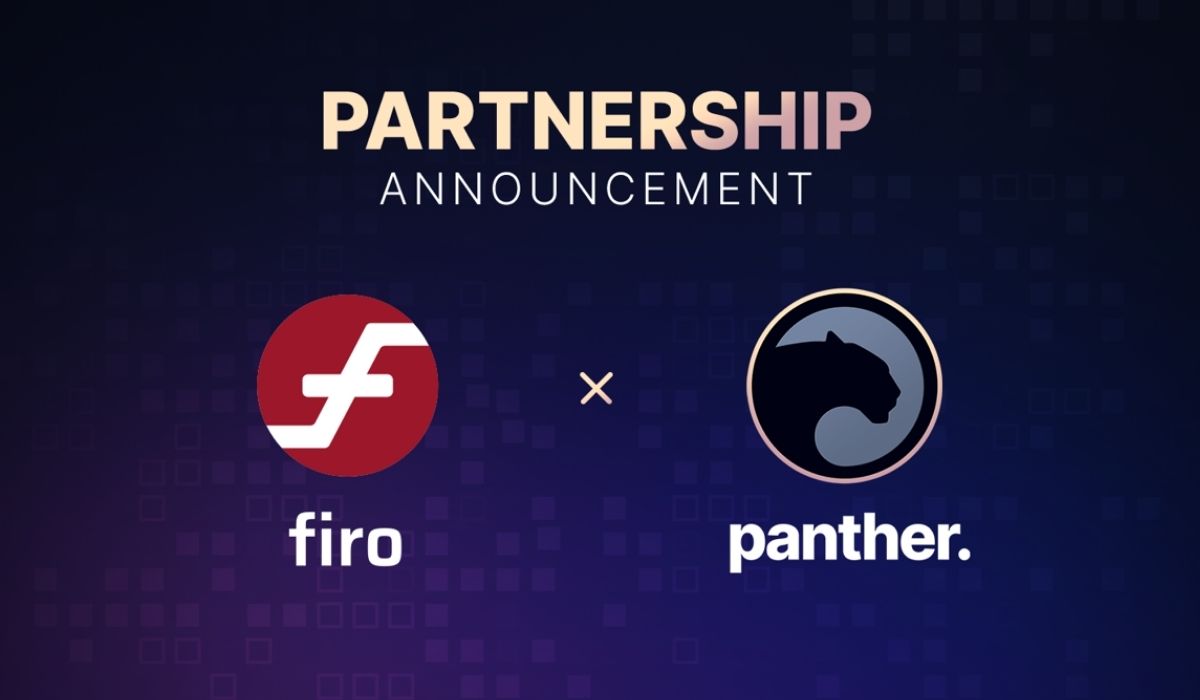