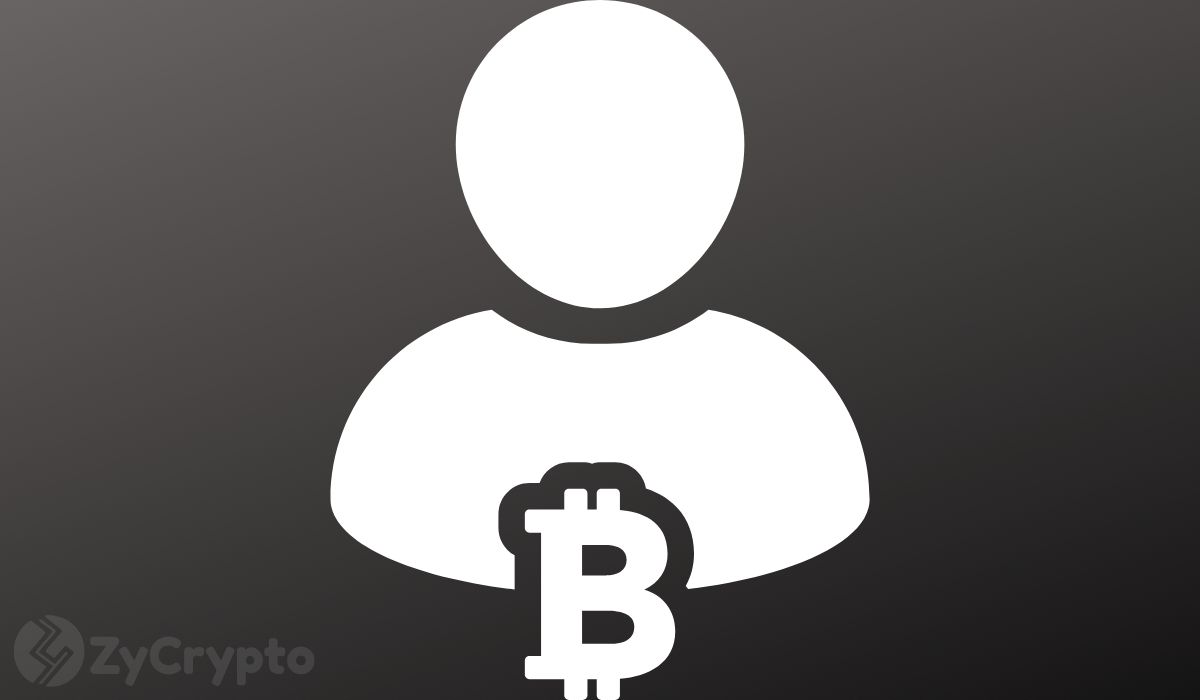 More entertainers are paying attention to the Bitcoin buzz as it soars in popularity. The most recent is from multiple Grammy Awards winner, Pharrell Williams.

Pharrell Williams tweeted to his over 10 million followers yesterday of his intention to play an unreleased Bitcoin song for Satoshi Nakamoto. According to his post, the song was released in 2011, when the asset hit $1 for the first time just 2 years after its creation. According to Pharrell Williams, the song featured Diplo, a top DJ, songwriter, and producer.

“I know this is a crazy question but back in 2011 I did a song with Diplo called Bitcoin, can somebody find Satoshi Nakamoto, I’m trying to play it for him,” William’s tweeted.

His question elicited reactions for the crypto space with MicroStrategy’s Michael Saylor asking the singer to release the song to the public since “we are all Satoshi.” Rapper Snoop Dogg who has carved a name for himself in the NFT community also backed Pharrell in his quest. Diplo posted an emoji of the famous Italian hand gesture “Che Vuoi” which could be translated to mean disbelief.

Recording a song about Bitcoin in 2011 when the asset was on the fringes is highly unlikely but Bitcoiners are already itching to hear what it could sound like. Nevertheless, Bitcoin and other cryptos have already stamped their influence on popular culture with the asset honorably mentioned in Eminem’s Not Alike.

Nearly 13 years later, the mystery of Satoshi Nakamoto is yet to be solved. The industry has suspected several persons over the years including the late Hal Finney who was part of the early circle of the Bitcoin community. A computer engineer by profession, Hal Finney received the first Bitcoin transaction from Nakamoto in 2009. Hal Finney has vehemently denied that he is Satoshi Nakamoto saying that his involvement in the project is secondary.

Others linked to the identity of Satoshi Nakamoto include Nick Szabo, Elon Musk, Paul Le Roux amongst others. Craig Wright has also repeatedly claimed that he is Satoshi but the crypto community finds his claims to be preposterous. Perhaps, the real Satoshi could be baited into revealing his identity to hear Pharrell Williams’ Bitcoin song.