On Thursday, McLaren Racing announced the British motor racing team selected Tezos as the organization’s official partner across the Indycar series, Formula One, and esports. Tezo will create a non-fungible token (NFT) platform for McLaren Racing in order to showcase the motorsport group’s world-class drivers and “illustrious racing heritage.”

McLaren and Tezos Team up to Construct an NFT Platform

The non-fungible token (NFT) economy has exploded and world-renowned automakers and motor racing teams are jumping in on the action. This week the German carmaker Porsche revealed it was launching NFT card assets called “Fanzone.” Now McLaren Racing has announced it will partner with Tezos in a multi-year technical partnership that is also focused on the NFT space.

The racing team based at the McLaren Technology Centre in Woking, Surrey, England explained that Tezos and McLaren will innovate the NFT industry. “Tezos and McLaren Racing uniting to create a unique fan-focused NFT platform is an innovative step in an exciting and rapidly developing industry,” Lindsey Eckhouse, the director of licensing, ecommerce, and esports at McLaren Racing said.

McLaren Racing Limited is the second oldest active team, and second most successful Formula One team after Ferrari according to Wikipedia.

Tezos will also assist McLaren Racing presentations as a partner of the McLaren Shadow esports team. The partnership will allow the Tezos brand to be displayed across Arrow McLaren SP teams and the McLaren Formula One.

“At McLaren, we are known for putting fans at the heart of everything we do, and this is another partnership which allows us to enter a space where fans can own key pieces of our team,” Eckhouse added.

“McLaren Racing has one of the longest and most illustrious legacies in racing, and we are excited that they have chosen to bring it to the Tezos blockchain through their NFT Fan engagement platform,” Hubertus Thonhauser, the chair at the Tezos Foundation explained on Thursday. 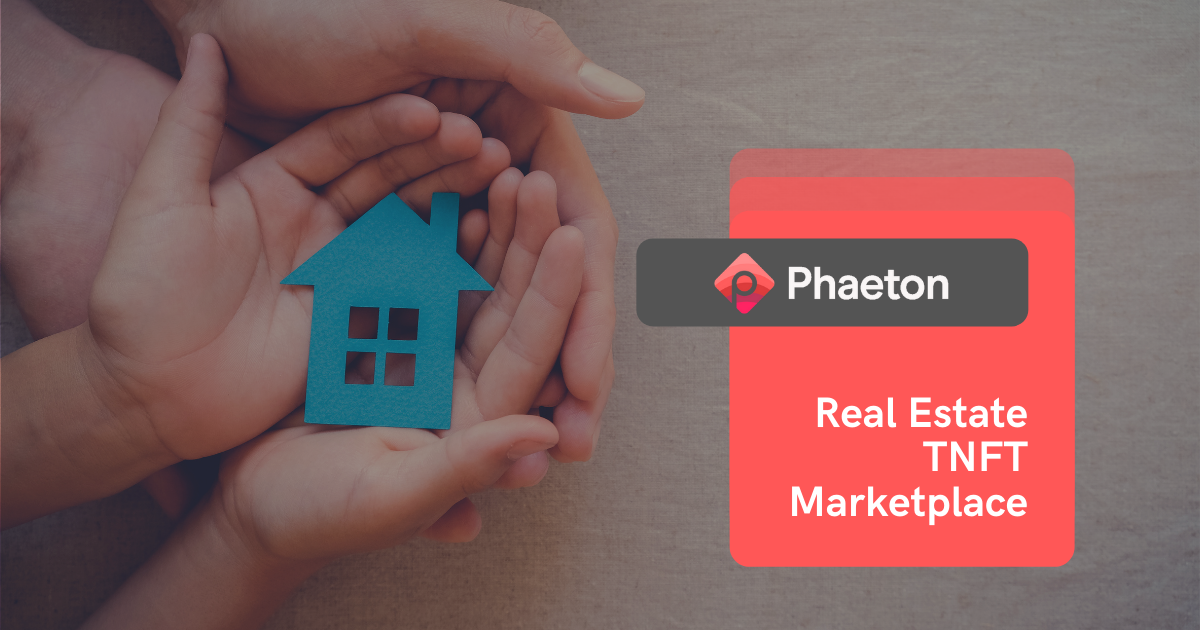