Morocco’s largest bank Attijariwafa Bank got into the crypto space by joining the RippleNet network as we are reading more in our latest Ripple news today.

The leading banking service operator in Morroco, or Morocco’s largest bank will join RippleNet. The latter is an international cross-border payment netowrk that is designed by Ripple. The local report revealed that the Morrocan ban became a member of the RippleNet ecosystem. By joining the crypto space, the Moroccan financial institution enhanced its position as an innovative banking leader in the North African region.

As a result, the members of Attijariwafa Bank will become able to exchange transactions with each other from plenty of destinations around the world. The Moroccan diaspora has more than 5 million people with over 1 million in France. Adnane Driouech who is the Corporate Cash Management Manager at the Bank said his company was seeking to enter the tech industry by launching a few initiatives for more than a year. Joining RippleNet and getting into the blockchain universe is another milestone for the bank:

“With RippleNet, we connect to the blockchain, another fast and foolproof way to receive funds.” The bank confirmed that it partnered with Thunes which is a transfer aggregator and a member of the RippleNet network and this collaboration will be beneficial for the Moroccan population living in the UK and the Netherlands. A few months ago, the blockchain project joined forces with other banking institutions and the Royal Monetary Authority. The main goal was to launch a central bank digital currency in the Asian nation. The Royal Monetary Authority will enhance digital and cross-border payments and expand financial inclusion efforts by 85% by 2023 by combining efforts with the US company. Being the only carbon-negative nation globally Bhutan is focused on green initiatives and as such, Ripple explained that the CBDC solution will become a match for the principles and will be carbon-neutral.

As recently reported, Morocco banned cryptocurrencies but it seems that the BTC purchases are skyrocketing in the country according to the data by LocalBitcoins which is reporting an ATH trading high in 2021. February was the best month for the platform in Morocco in terms of trading volumes according to LocalBitcoins CMO Jukka Blomberg said that about $900,000 worth of BTC was traded on the platform over the month. 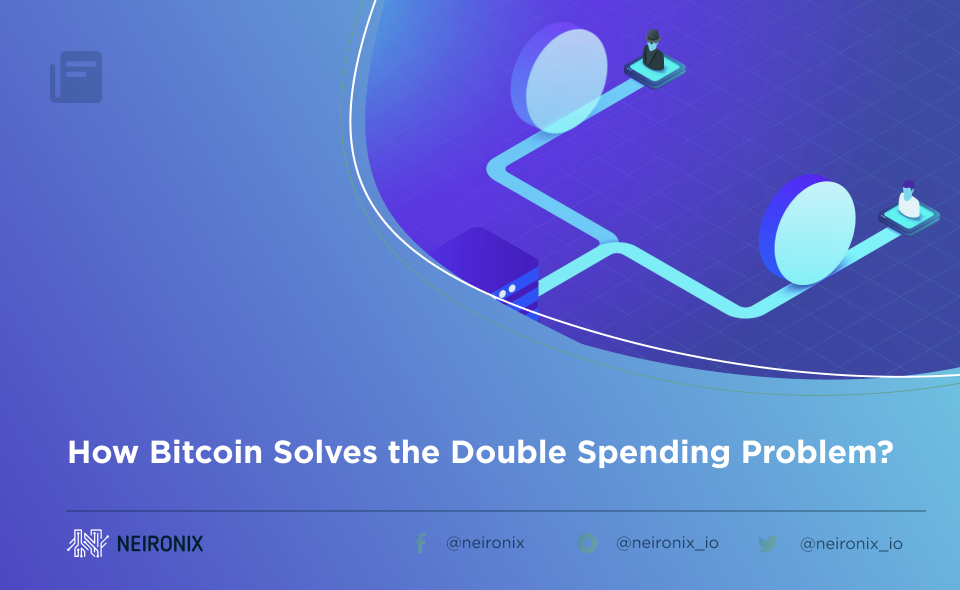 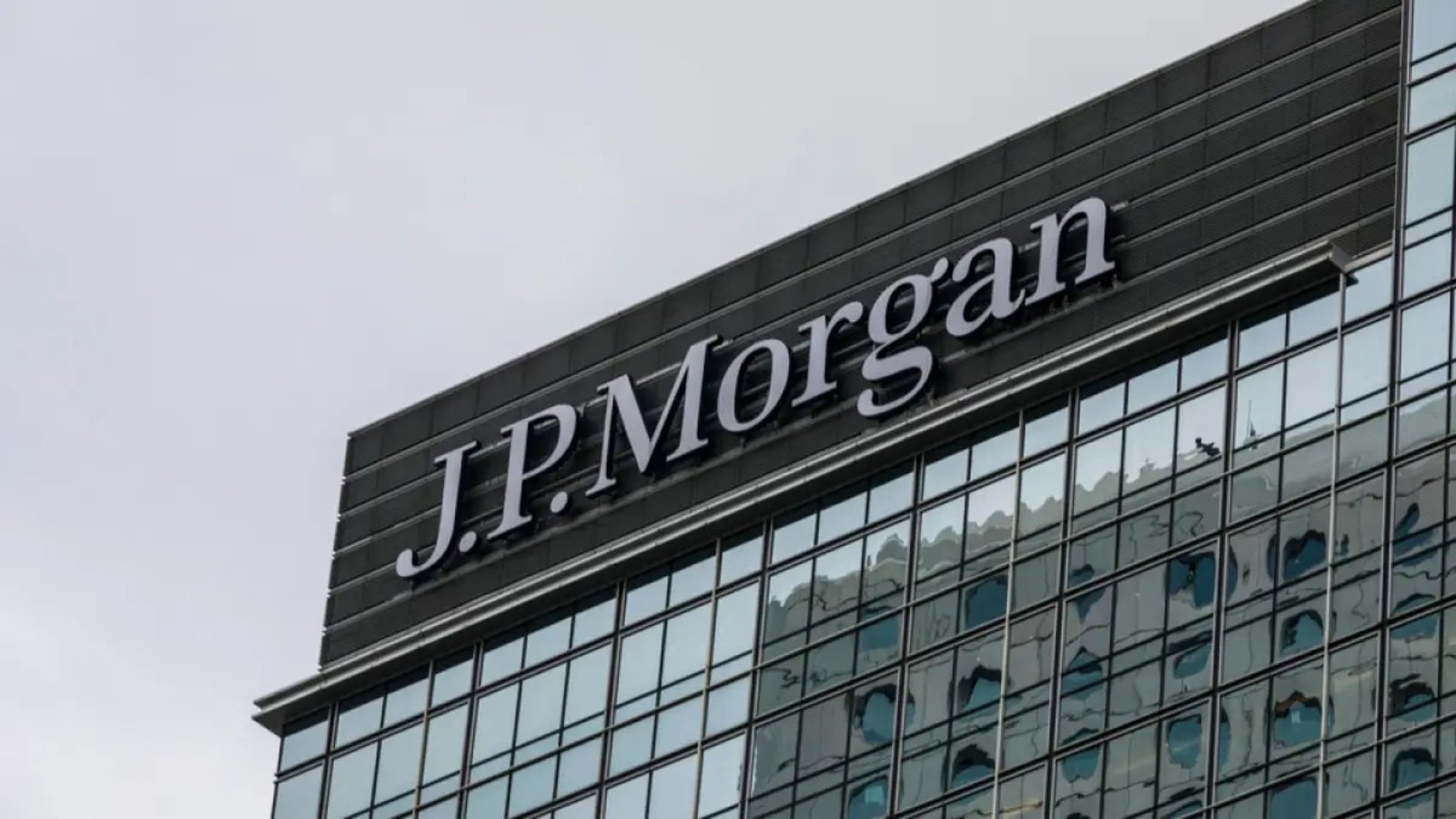