More Than a Third of Millennial Millionaires Have at least 50% of their Wealth in Crypto: Survey

Almost half of the millennial millionaires have at least 25% of their wealth in cryptocurrencies, according to the CNBC Millionaire Survey of 750 investors with at least $1 million in investable assets.

“I actually don’t know any millennials who have a reasonable amount of wealth who don’t have at least 50% in crypto.”

The survey shows that millennials are the ones who prefer cryptocurrencies to traditional assets, and this helped them make a fortune by recognizing the trend early on. This is resulting in the “industry responding,” with more and more traditional providers offering access to crypto investing.

Older people are not as interested in crypto and have been unable to really understand digital currencies, refraining from investing in them.

“The younger investors jumped on it early when it was not as well known,” said George Walper, president of Spectrem Group, which conducted the online Millionaire Survey in April and May.

“The younger investors were more intellectually engaged with the idea even though it was new. Older investors and the boomers were largely saying, ‘Is this legit?’”

The survey also revealed the generational divide among millionaires when it comes to non-fungible tokens (NFTs), which gained mainstream attention primarily this year which makes the older generations even further behind on the understanding.

While most millionaires say, they don’t know what an NFT is, more than a third believes it to be an “overhyped fad.” But a good two-thirds of millennial millionaires say NFTs “are the next big thing.”

Nearly half of millennial millionaires surveyed own NFTs, and 40% of those who don’t currently own one have “considered” it. Comparatively, almost all the baby boomer millionaires, 98%, say they don’t own any NFTs and aren’t considering either. 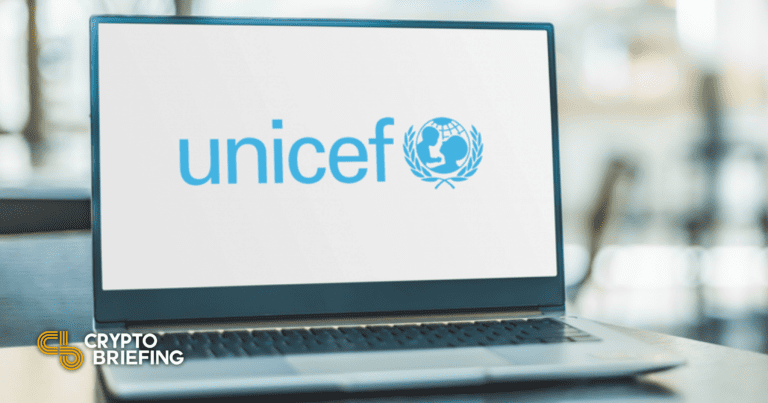