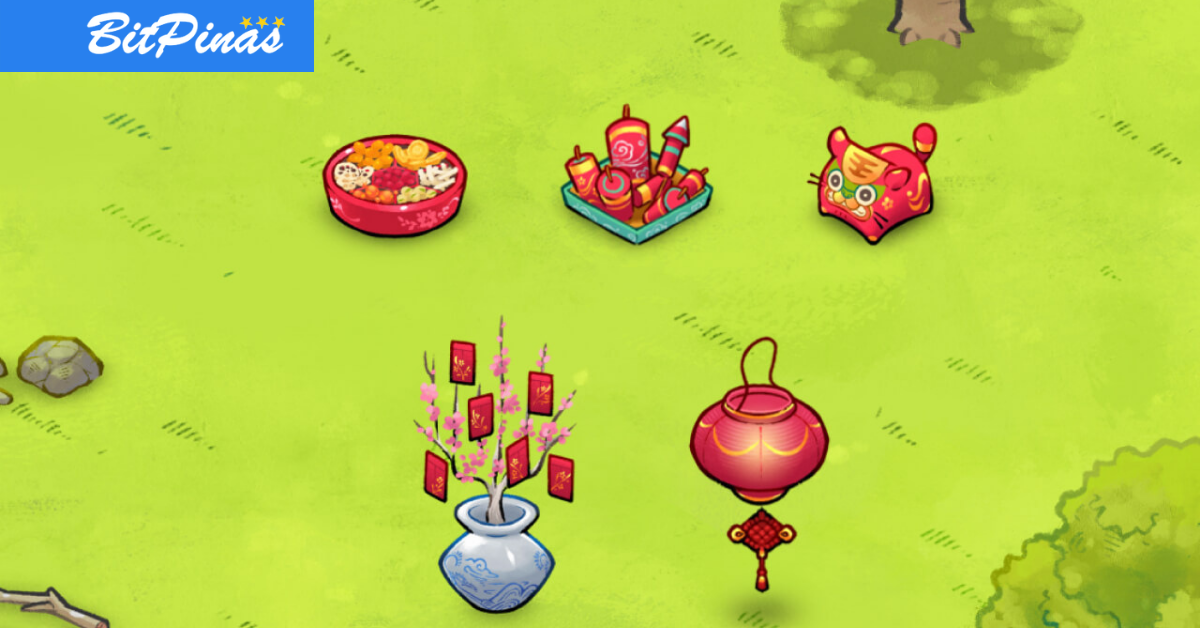 “Lunacians now have the opportunity to release their Axies to live independently in Lunacia, and in return their Axies will send them back some exclusive gifts.”

“This is our first experiment in Axie releasing. If successful, we plan to have more of these events with unique gifts your Axie will send back,” the developers wrote.

In exchange for releasing their Axies, owners will acquire Lunar New Year exclusive Land items; these are cosmetic items which players will “be able to show-off on their Land, and signify how they took part in the very first launch of the Axie releasing feature. Someday these may be relics of an early era in our history.”

Sky Mavis, developer of the game, emphasized that each Axie released will guarantee one Lunar New Year exclusive Land item in return.

There are five Lunar New Year items that players might receive during the Axie releasing event. With 35% chance of getting are items called “Assorted Firecrackers” and “Traditional Snack Box”. Obtaining a “Blossom Tree” item after the release is at 20%, while Lucky Lantern only has 9% chance. The “extremely rare” item out of 5 is the Crimson Tiger with only 1% chance.

As of writing, there are already 24,507 released Axies while there are 9,922 participants. These numbers are recorded only 3 hours after the event launch.

“Going forward, events like this will be an important part of Axie Infinity as a way to allow our Axies to experience more of the world and an essential game mechanic that  will drive demand for Axies, which will ultimately create more economic harmony in Lunacia. The gifts Axies send back to you will be varied and unique to each event. As we add more game modes, such as Axie Infinity: Origin and Land gameplay, the possibilities for rewards these events can bear will become even more interesting! In essence, new game modes will create new sources of demand for Axies,” Sky Mavis added.

Axie Origin Coins (AOC) are tokens that are able to unlock new Origin Axies. Origin Axies are Axies that were created during Axie Infinity’s two-month pre-sale event in 2018.

“Although the previous system that allowed for minting of them is not available currently, we will have a new system in the future on Ronin that will allow for the AOC to be used to mint Origin Axies,” Sky Mavis wrote. 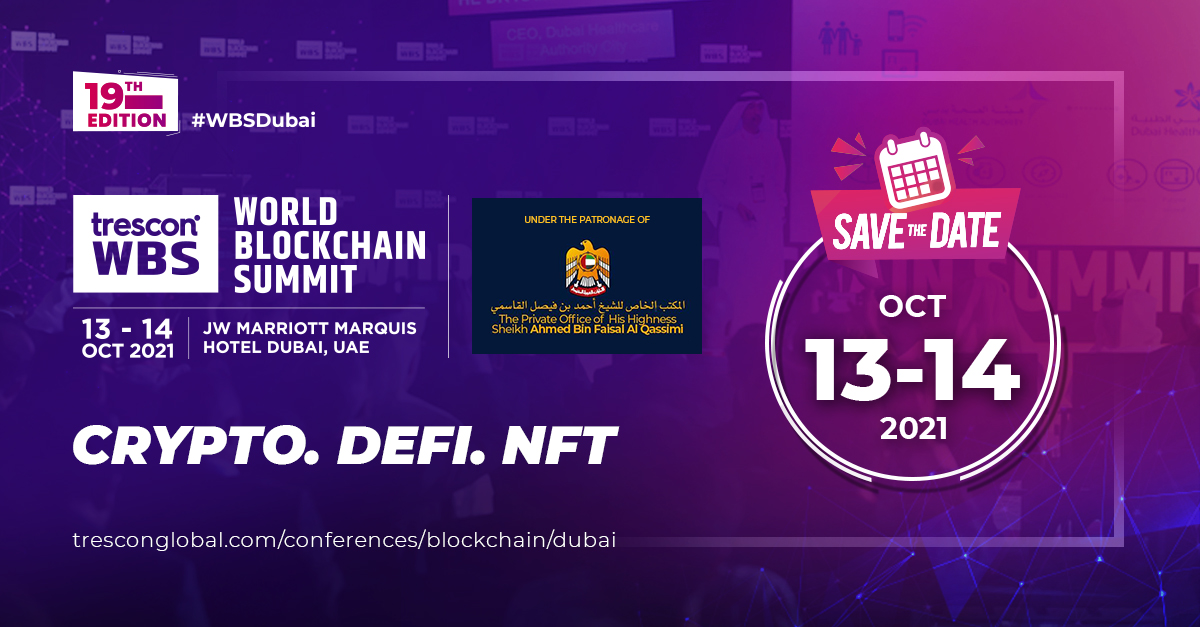 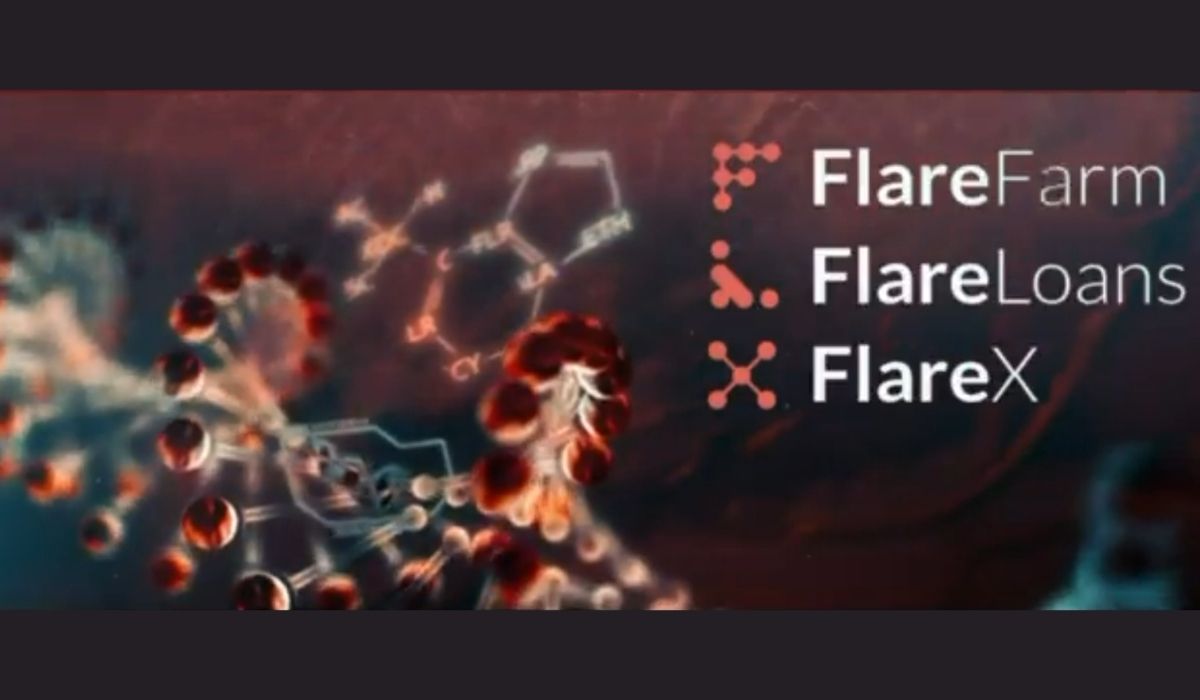