The Monetary Properties Of Bitcoin

Bitcoin’s software leverages a decentralized network to make peer-to-peer transactions. This functionality allows it to act as a base monetary layer for a new financial system. Bitcoin can exist on its own, but requires an ecosystem of enabling products and services if it is to replace our current financial system. This ecosystem is necessary for further mainstream adoption because it impacts the ease with which Bitcoin can be used. Bitcoin cannot yet function as an alternative financial base layer to the United States dollar. The ecosystem around bitcoin needs to replicate the variety of financial services that support our current banking system.

The first two partitions are simple to understand:

Third-party intermediaries and the Lightning Network require some explanation. Bitcoin wasn’t built to do a lot of small payments. To grasp this, we need to understand the difference between a cash and credit system.

Cash versus credit: The difference between cash and credit is that cash is the physical settlement of money while credit is a promise to do so. Cash payments do not require trust because the cash received has monetary value. Credit systems require trust, as they are promises that cash will be provided in the future (trading trust for efficiency). For example, when you send a payment on Venmo, the company updates its accounts to reduce the value in your account and add value to someone else’s. There is no cash changing hands internally at Venmo, they simply change the number in their computer. What matters to Venmo is when you send the payment to your bank account, because they must physically send cash from their accounts to your bank account (which settles in one to three days). Venmo is a credit system built on top of the banking system that provides ease of payments. Visa, PayPal, CashApp, etc., do the same thing. Venmo is quick for credit transactions but slow for cash transactions.

Comparing a cash system to a credit system is like comparing apples to oranges – like when people compare Bitcoin to Visa. The Bitcoin network can handle a maximum of approximately seven transactions per second while Visa can handle approximately 65,000. All this tells us is that a credit system is faster than a cash system. A proper comparison for Bitcoin would be our cash settlement banking system, which takes multiple days to process a transaction while the Bitcoin network takes only approximately 10 minutes to settle with finality.

Likewise, comparing a credit system built on top of Bitcoin to Visa would be fair. Systems built on top of the Bitcoin network — meaning that bitcoin is the underlying asset (collateral) — are Layer 2 systems. These systems are either intermediaries and/or applications that interact with the Bitcoin network. There are a variety of applications that exist in this partition of the ecosystem, but we will focus on the Lightning Network and third-party intermediaries.

Third-party intermediaries could operate payment networks on top of Bitcoin in a similar way that Visa does. Alternatively, there is a decentralized alternative to intermediaries called the Lightning Network. It is a Layer 2 protocol that requires a degree of trust, but will enable microtransactions. Think of it as a decentralized credit system that is fully collateralized in bitcoin. It is based on the concept of payment channels in which bitcoin from two parties are sent to an address with a timer, meaning that the bitcoin will be returned once time is up. Within this time, the transaction can be repeatedly updated and the parties have the option to agree on extending the time period if they wish. By repeatedly updating the transaction before broadcasting it on the Bitcoin network, the two parties can continually renegotiate how much of the funds one gives to the other party. This is economically equivalent to sending as many micro transactions as both parties wish, and faster than Visa transaction throughput. When both parties agree to close the channels, the final state of the payment channel balance can be broadcast to the Bitcoin network. So, if you have 10 bitcoin you can lock one into a payment channel and use Lightning to pay for all of your minor, day-to-day transactions, if the merchants also have Lightning Network payment channels.

The Lightning Network is still in development and is not perfect. Its technical challenges are beyond the scope of this series, but it is worth digging into. What is important is that this is a viable option for a secondary payments layer.

The Properties Of Bitcoin

The first essay defined the dimensions of money. Those dimensions are supported by monetary properties, without which a good will not fulfill monetary functions. With that understanding, we briefly covered the evolution of money comparing the monetary properties of each evolutionary step. Bitcoin, or some decentralized form of money, is the next step in the world’s monetary evolution.

How does bitcoin compare to other forms of money? To answer this question, we must first define what “bitcoin” means. There is the Bitcoin network (Layer 1) and there is the Bitcoin ecosystem (Layer 2) that enables it. The Layer 1 technology is most comparable to our current banking system, while the Layer 2 technologies are most comparable to payment systems. Bitcoin’s Layer 2 systems are more theoretical than practical at this point, so a comparison is best done at the Layer 1 level. From this perspective we can compare Bitcoin, property by property, to our fiat monetary system.

Bitcoin is the scarcest monetary asset in the world. There will only ever be 21 million in existence. Bitcoin’s current inflation rate is about 1.8%, on par with gold’s, which ranges between 1.5% to 2.5%. Gold’s inflation rate has existed in this range for centuries and likely will not decrease without a significant drop in its price. Bitcoin’s inflation rate is guaranteed to halve every four years because the software rules dictate that the supply of bitcoin produced will be halved every four years (discussed in essay three). For this reason, Bitcoin’s expected inflation is materially less than gold, despite having inflation near gold’s today.

Why can’t someone else just create an even more scarce digital currency than bitcoin?

Somebody could copy the code of bitcoin right now and adjust its supply schedule to produce an even more scarce cryptocurrency. However, this cryptocurrency would be without a supporting network and that person would have to bootstrap it.

Bootstrapping a cryptocurrency network is different today than it was in 2008, when Bitcoin began. Back then, there was no competition, only Bitcoin. This gave Bitcoin time to grow in all the right ways. It allowed the community to encourage its use and to let it blossom without the need for centralized control to outpace some form of competition.

Altcoins today do not have this luxury – the environment is highly competitive. To generate a network effect requires a full team with centralized control to support constant development changes, forks, and adoption/marketing efforts. The competitive environment creates a need for centralized control just to combat the network effect of incumbents.

Bitcoin is the scarcest asset in the world. Any other form of digital scarcity requires a network size comparable to Bitcoin’s to be competitive.

Bitcoin is purely digital and thus completely durable. Fiat money here is referencing its historical physical form (cash and coins), but much of it is obviously online now and maintains the same durability. An argument against Bitcoin’s durability would be an argument against the internet – if the internet went down then so would Bitcoin. If this ever occurred, Bitcoin would be the least of our problems. I would not bet on the internet “going down” because it is a resilient network. If it did, then all technologies supported by it would lose their value.

Bitcoin is the most portable monetary asset in the world. In April 2020 $1.1 billion was moved in a transaction in a matter of minutes and at a cost of 68 cents. This transaction was done cheaply and efficiently without the transactors having to play by anybody’s rules, reveal their identities, trust anyone with their information, or give anyone control over it. Someone moved $1.1 billion dollars for a cost of 68 cents, and there was nothing anybody could do about it. No other payment system in the world can move that amount of value, for that price, in that amount of time, and completely autonomously.

Fungibility means a good’s individual unit is homogeneous and interchangeable, at least to some degree (i.e., any dollar bill is no different from another dollar bill). The U.S. dollar is fungible, but not perfectly fungible. For example, a two-dollar bill has some extra desirability because it is not frequently seen – people would give up two one-dollar bills before giving up a single two-dollar bill. Bitcoins are also fungible, but they are not perfectly fungible. Because you can trace ownership on the blockchain, every bitcoin has a history that anyone can view, tracing all the way back to its original coinbase transaction. Differing histories could impact the value of coins, similar to the way in which historic art is desirable.

In my book I append a seventh monetary property – immutability – to the current six accepted properties, the discussion of which requires significantly more explanation beyond the scope of this series. However, to consider the value of an additional monetary property, I encourage you to start with asking yourself questions like, “Just how has our money been coerced and changed over time?” “Does moral hazard ensue when the agents of money have a conflict of interest with society?” “Why is bitcoin protected from the coercion of agents who attempt to control money?” “How will decentralized money fundamentally impact our modern banking systems?”

Bitcoin differentiates itself from our current monetary system because:

Bitcoin is a peer-to-peer cash system. Its technological characteristics were designed to create superior monetary properties for the digital world. Through time, its network has grown large enough that it is now the scarcest, most durable, most portable, most divisible, monetary asset in the world. Further, it is the most decentralized.

All Bitcoin needs now is adoption. A thriving ecosystem and further adoption would eventually create a digital alternative to our current financial system. This new decentralized system would eliminate the moral hazard that ensues from centralized agents who are assumed to be acting in good faith.

This essay touched on some major criticisms of Bitcoin, but there are more. Bitcoin Magazine is an excellent resource, but I also encourage you to search for sources outside of the Bitcoin community. On my website I have a list of resources I’ve found valuable in my research – go to them and look at their sources as well for further reading.

Lastly, my book is the resource that I wish I had been given when I first discovered Bitcoin. It covers the content of this series and much more, including how our modern banking systems work and their history, a detailed explanation of Bitcoin, and responses to all the major criticisms of Bitcoin. Feel free to reach out to me via my contact information below with any questions. I want to act as a resource to all those who are seriously trying to understand Bitcoin.

Eric Yakes came from the private equity industry and is a CFA charterholder turned bitcoin pleb and author of The 7th Property: Bitcoin and the Monetary Revolution – a comprehensive/technical resource on money, banking, and bitcoin. He is passionate about enabling the Bitcoin ecosystem through financial services – if you have similar interests send him a DM @ericyakes.

This is a guest post by Eric Yakes. Opinions expressed are entirely their own and do not necessarily reflect those of BTC Inc or Bitcoin Magazine. 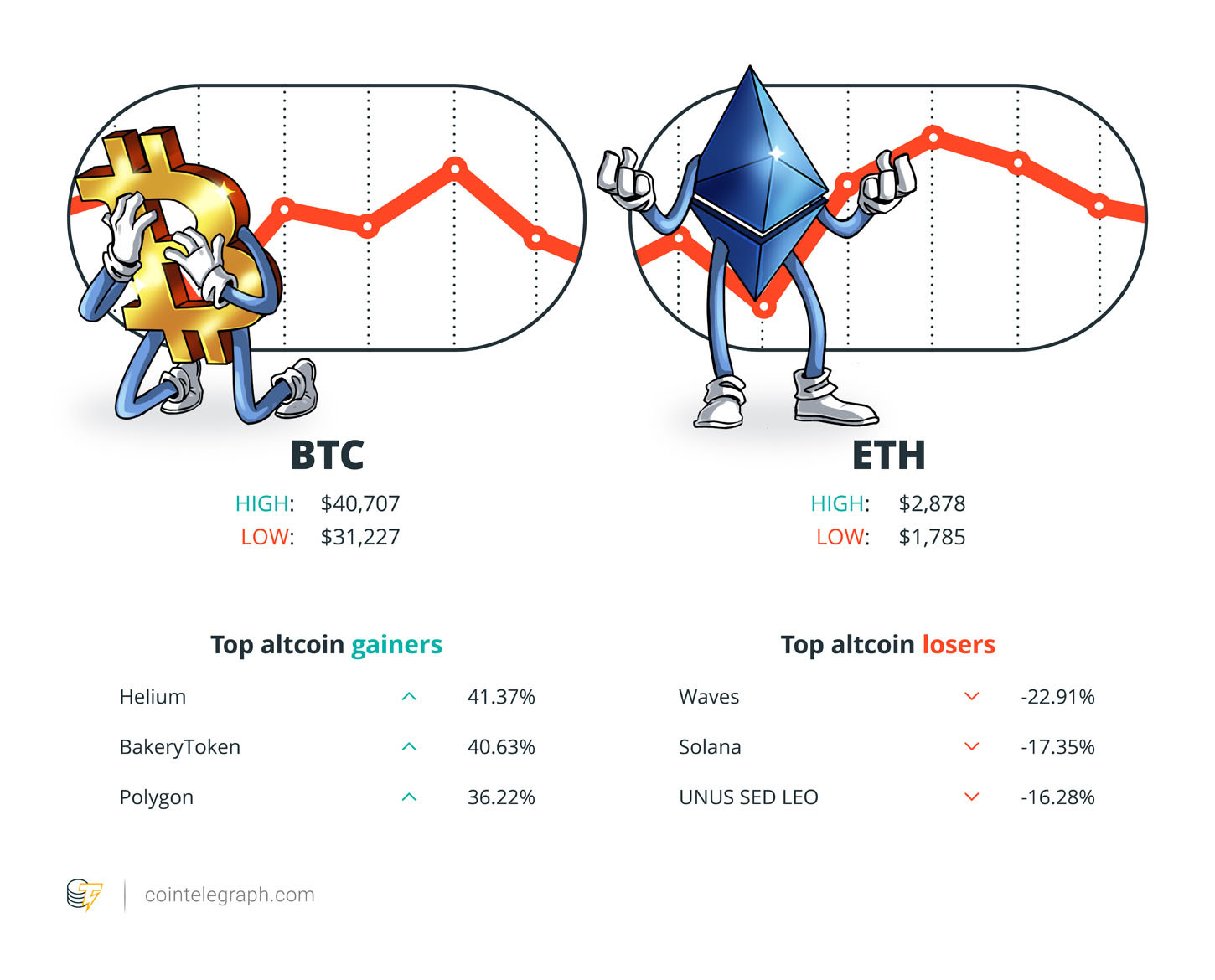 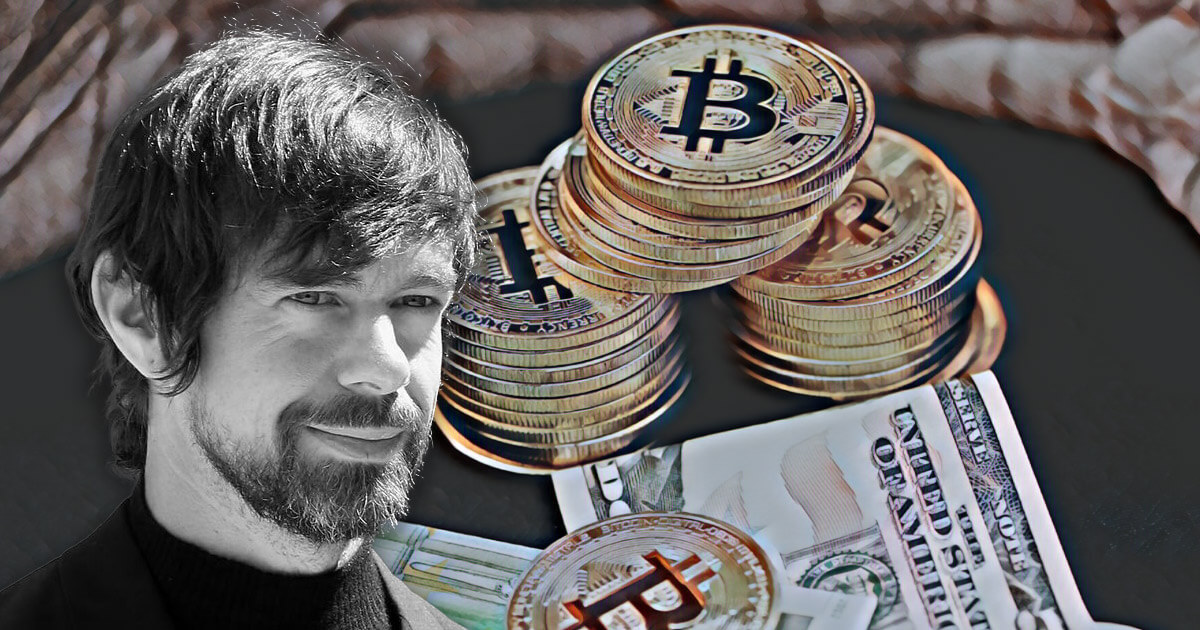 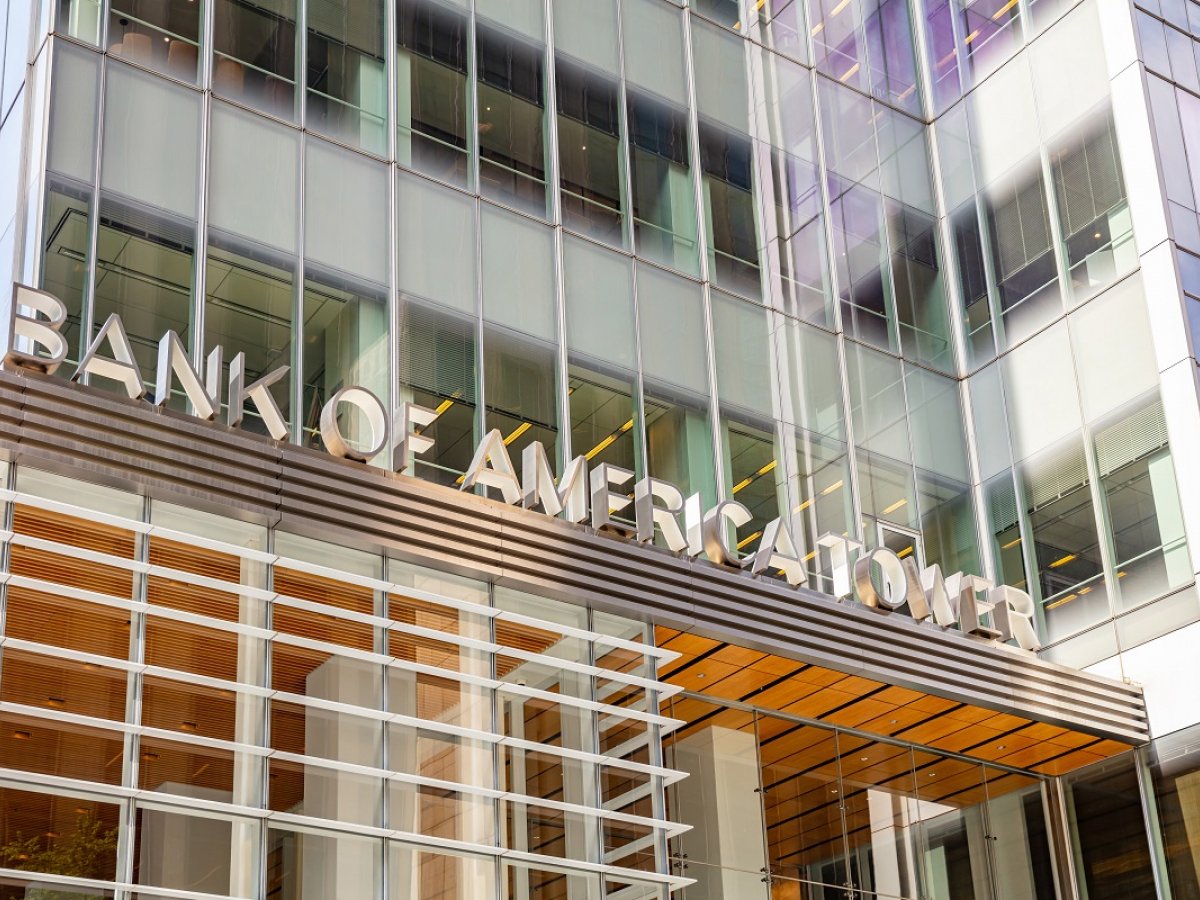