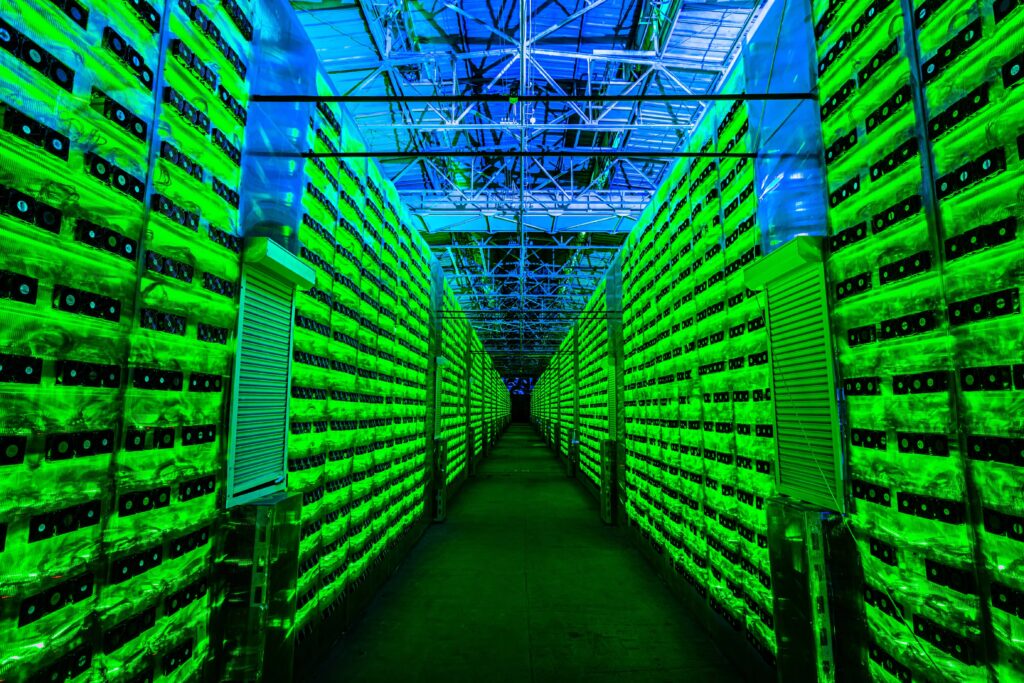 Minto launched staking of its BTCMT hash rate tokens. The BTCMT is the DeFi farming token secured by actively operating computing equipment. The Minto team constructed data centers in the north of Russia with a total allocated hash rate of 50 000 TH/s and tokenized them to run this project. 100 BTCMT = 1 TH/s, thus, 5 000 000 BTCMT are available for staking. The first million tokens are distributed within the presale at a special price of $1.5. The estimated APR of the Minto project is 236%.

Minto positions its token not only as a yield farming tool but also as a hedge token since it allows it to multiply capital when the market grows and recoup market falls. The launch of the BTCMT staking is timed to update the new highs of bitcoin. It is primarily addressed to the wide attention of long-term investors who, as the project team suggests, are interested in a new energy digital currency secured with real computing power. The concept of an energy currency was proposed exactly one hundred years ago, when the article that digital currency will replace gold and stop wars was published in the New York Tribune on December 4, 1921.

Minto highlights that it uses the energy of the UN-certified hydroelectric power plant that leaves no carbon footprint, so bitcoins as rewards are green. Minto hash rate is verified by one of the largest pools, the project itself was created on the HECO blockchain in cooperation with the team of one of the largest digital asset exchanges. The program code of the BTCMT smart contract was checked by a well-known company in the industry specializing in the audit of such projects, which confirmed the highest security level of the infrastructure.

Working closely with the regional administration, having access to cheap renewable energy sources, and being based on a high level of employee education, the Minto team has reached synergy of the resource base and digital technologies, by bringing to market a product that can compete with the traditional approach that has developed in the digital currency industry. Minto plans to make the most of the current market conditions, the crackdown in China, and the associated migration of equipment.

Founded in June of 2018, Minto is a digital currency project where merchants and consumers can get rewards in BTC via staking its BTCMT hash rate token. Minto launched a high-tech data center with a capacity of 65 MW, built in the advanced development territory in the Republic of Karelia in northern Russia on the premises of an abandoned aluminum plant. Minto uses the energy of hydroelectric power plants, which do not harm the environment. Minto pays close attention to the energy industry and uses only renewable resources with a neutral carbon footprint. Minto plans to increase the hash rate of the data center to 120 MW, creating more than two hundred permanent jobs by Q2 2022. 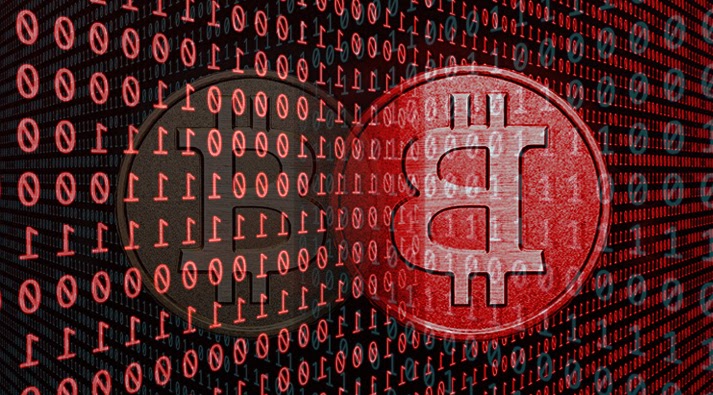