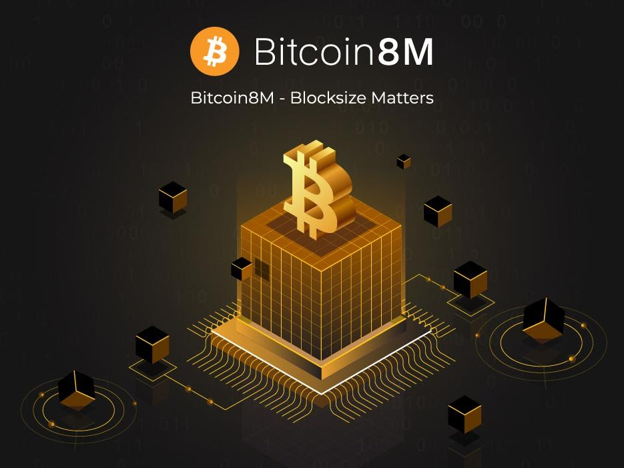 How was your recent Bitcoin transaction? Too expensive or too slow? That’s why you should care!

Some select miners are reminding the community that the Bitcoin block is still very much in need of scaling. As such, they are continuing to push support for the BITCOIN8M campaign. This isn’t the first time miners are rallying for community support for Bitcoin8M.

Back in February, miners announced the vast potential of the campaign in solving the current scalability problems faced by the blockchain.

Bitcoin8M is a project that encourages the active involvement of miners and stakeholders in increasing the block limit to 8 megabytes, which is expected to significantly lower transaction costs.

Part of the problem is that it’s hard to adopt Bitcoin as a global payment method if its size remains limited to only 1 megabyte. This means payment platforms, such as Visa and Paypal processing faster transactions per second will continue to have a competitive edge over Bitcoin.

Another problem with the 1MB size is that it increases the number of unconfirmed transactions in the block as users wait in turns. Both customers and miners feel the ripple effect of this increase.

Do I care if Bitcoin is using 1-megabyte space to process multiple transactions? No, I don’t, because I don’t have anything to lose, and there’s some practical value in maintaining the 1 MB capacity.

Let’s say you could submit a Bitcoin transaction free of charge. But then, if some users are willing to pay high fees to miners, why would anyone ever choose yours?

If 1-megabyte capacity allows only 3 – 7 tps, then the average fee becomes too costly even for small transactions. For example, as of February 1, 2021, the average transaction fee was 15 USD.

This doesn’t suit users who only want to send a few dollars worth of Bitcoin. Imagine paying 15 USD for a transaction of 20 USD. If nothing changes, you should expect the transaction fees to keep rising.

In the future, miners’ incentives will reduce since block rewards decline after each Bitcoin halving event.

Bitcoin8M as a Medium of Awareness

The Bitcoin8m is a project inspired by a unified goal of closing the performance gap in Bitcoin.

It focuses on spreading awareness about the benefits of a bigger block size across the miners’ and stakeholders’ community, with its hashtag dubbed ‘#BlockSizeMatters.’

It is worth noting that Bitcoin8M doesn’t cause a hard fork, as some people have misunderstood it.

Read How bitcoin8m is created and why it won’t cause a hard fork.

Benefits of Increasing the Block Limit

As explained by Remitano:

“Scaling the Bitcoin block size now is more important than ever before. It’s crucial to know that Bitcoin’s 1MB limit can be stretched. If more people support Bitcoin8M by Remitano, we can improve transaction information per block, thus driving down the average time it takes for a transaction to be published to the blockchain”.

Here are other benefits of scaling Bitcoin:

Miners are also letting other members and users know their roles in all of this.

For example, miners can support Bitcoin8M by downloading the signature provided by Remitano and signing on the block they have mined successfully with that signature.

Users or stakeholders can show solidarity in 3 ways: 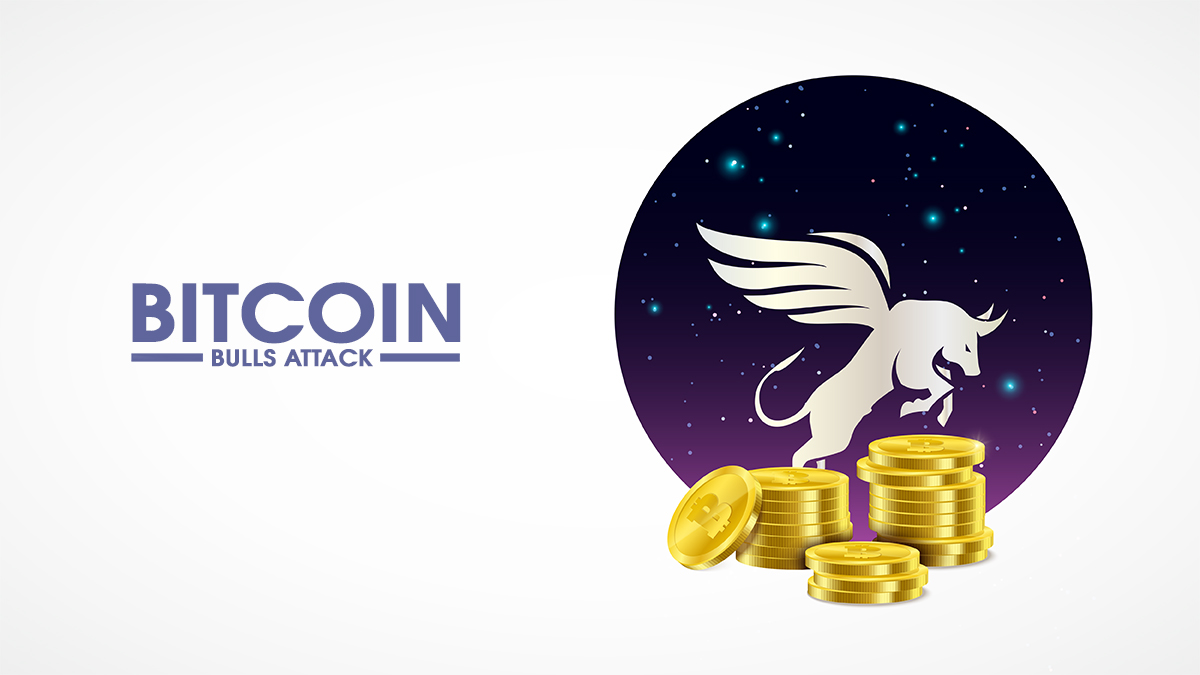