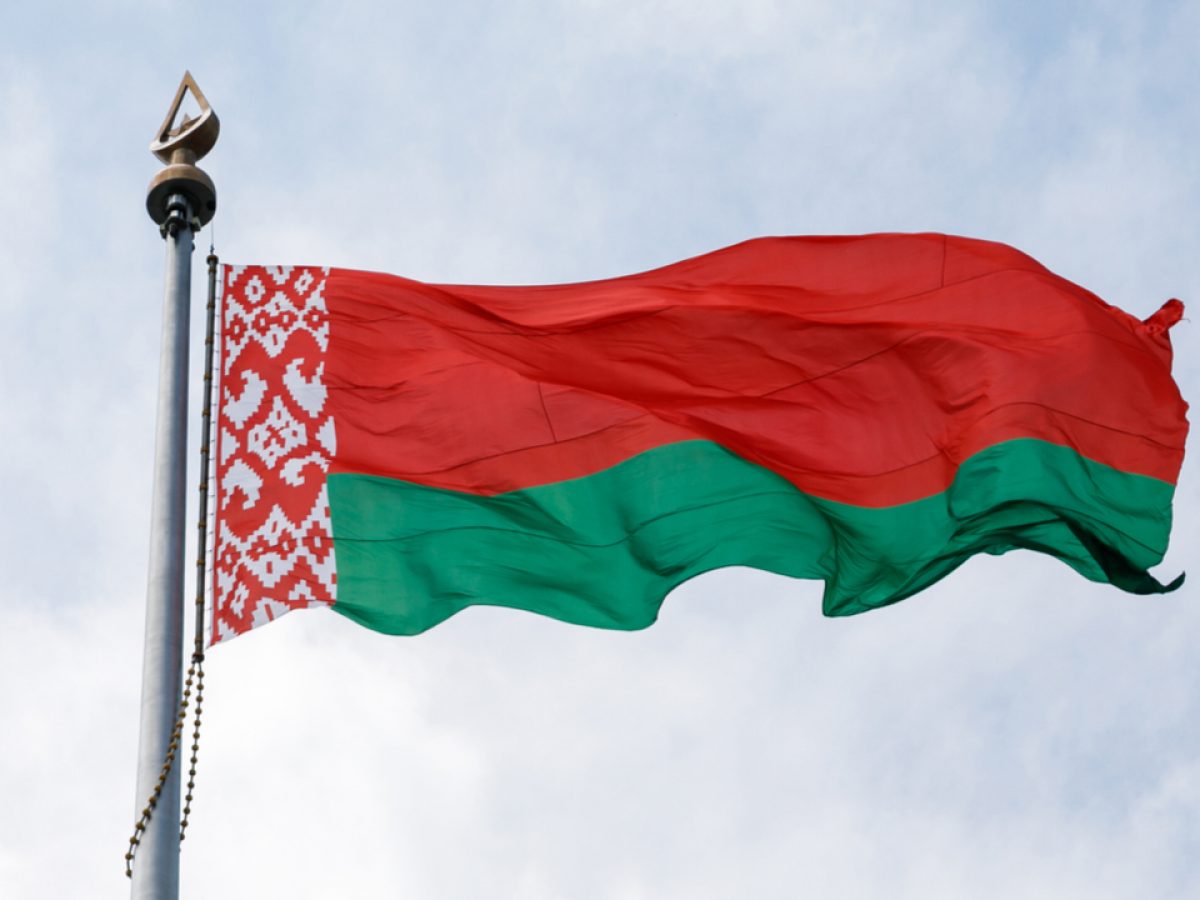 Authorities in Belarus have mastered the seizure of cryptocurrencies, the head of the country’s Investigative Committee said in a recent interview. The high-ranking law enforcement official further added that the state has already confiscated crypto assets worth millions of dollars.

Belarus has learned to deal with the challenge on how to seize cryptocurrencies when they were first used in drug trade and later economic crimes, Dmitry Gora, who heads the nation’s Investigative Committee, told the state-run ONT channel. Law enforcement agencies had to find ways to confiscate such digital assets and have already seized crypto worth hundreds of millions of Belarusian rubles (millions of U.S. dollars), he further added.

With a presidential decree which went into force in May 2018, the former Soviet republic, a close ally of Russia, legalized various crypto activities. To promote the country’s digital economy, the document introduced tax breaks and other advantages for crypto businesses operating as residents of the Hi-Tech Park (HTP) in Minsk.

The Ministry of Justice adopted a legal procedure  in April of this year, allowing the seizure of crypto funds as part of enforcement proceedings. Lukashenko issued a decree in February to establish a special register for crypto wallets used for illicit purposes.

Dmitry Gora went on to quote his “advanced subordinates,” saying that cryptocurrency was just “digital trash.” “Based on this, I set the task: our state needs money to compensate for the damage caused. Let’s think about how to make money out of trash. I will not go into details, but we have learned how to do it… There are mechanisms that allow us to deal with these issues, and quite successfully,” he elaborated.

Both government agencies and commercial organizations are involved in the process. As a result, “the amounts that are already in the form of good, normal money are on the accounts of the Investigative Committee,” Gora stated. 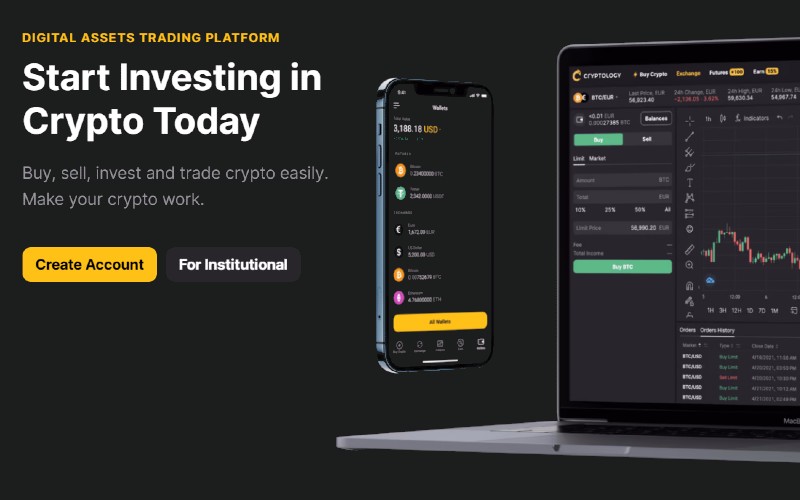