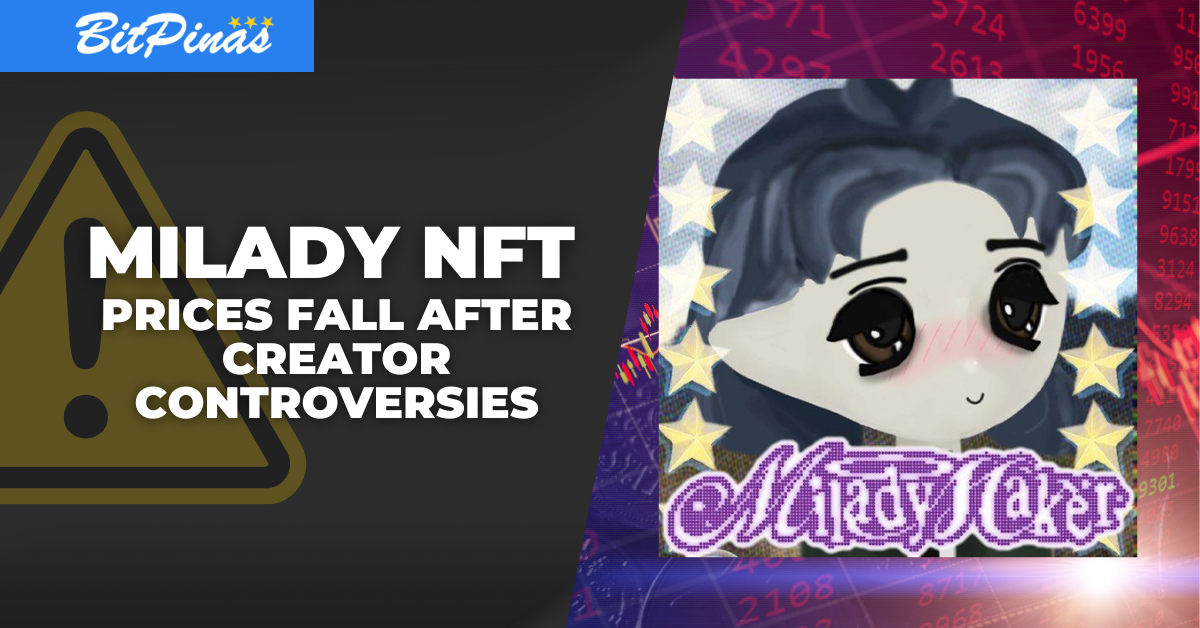 The value of Milady Maker, a collection of 10,000 generative profile picture non-fungible tokens (NFT), which amassed huge popularity in the NFT space, continues to decrease since its creator acknowledged being the person behind a pseudonymous account that allegedly tweeted several homophobic, anti-trans, and white nationalist posts and is linked to an online cult.

Initially, the idea was to give holders access to a “​​highly customized Minecraft server” but since it involved NFT banners, mixtapes, VRtube, a bootleg merch store and more in its ecosystem, the collection became popular early this year, with some selling for as high as 15 ETH or about $45,000 (approximately ₱2.3 million) at its peak. Currently, its floor slumped nearly 70% in the past week amid drama and is now at 0.304 ETH (₱32,000) on OpenSea.

Also, there are unverified reports from Twitter stating that accounts associated with Miya apparently urged young girls toward being anorexic and that the persona was involved in “systemspace,” an alleged online cult popular on bulletin site 4chan.

In a tweet thread, Fang came clean over the weekend by apologizing for “trying to hide the past account” and claimed that the Millady NFT project has “nothing to do” with the issue.

“Unequivocally, my real views hold no room for hate, and I detest abusers & groomers—trolling about it was juvenile, but in reality I’ve never harmed a fly.” –Charlotte Fang

After saying that she’ll step down from her position in the project, she further said that she will be “taking a break” for a while. Fang’s tweet received mixed reactions, with some users calling them out for “lying”.

Some users priorly criticized the use of “SS” to identify the highest rarity of the Milady NFT instead of “S” due to its Nazi connotations. However, Fang refuted such claims. Also, after Milady’s launch, many collectors found that a spin-off collection featured avatars wearing t-shirts with the word “Treblinka”, a major Nazi concentration camp. The developers denied this issue too, claiming that they randomly generated the phrases using text from multiple sources.

This article is published on BitPinas: Milady NFT Prices Fall After Creator Controversies 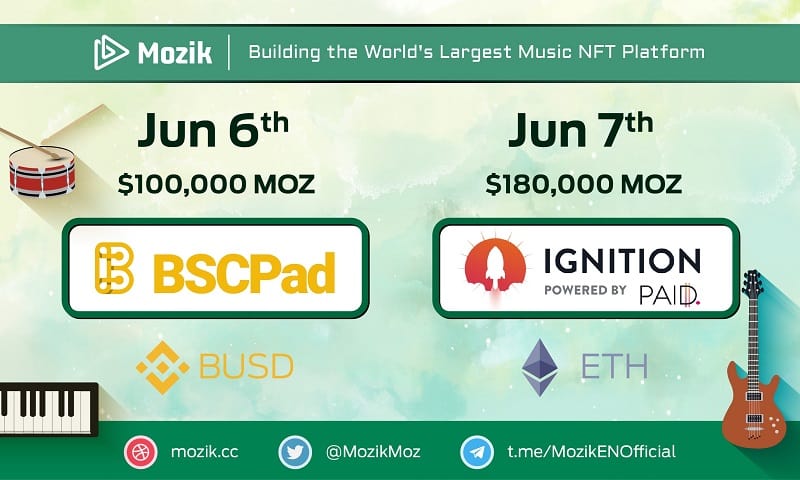 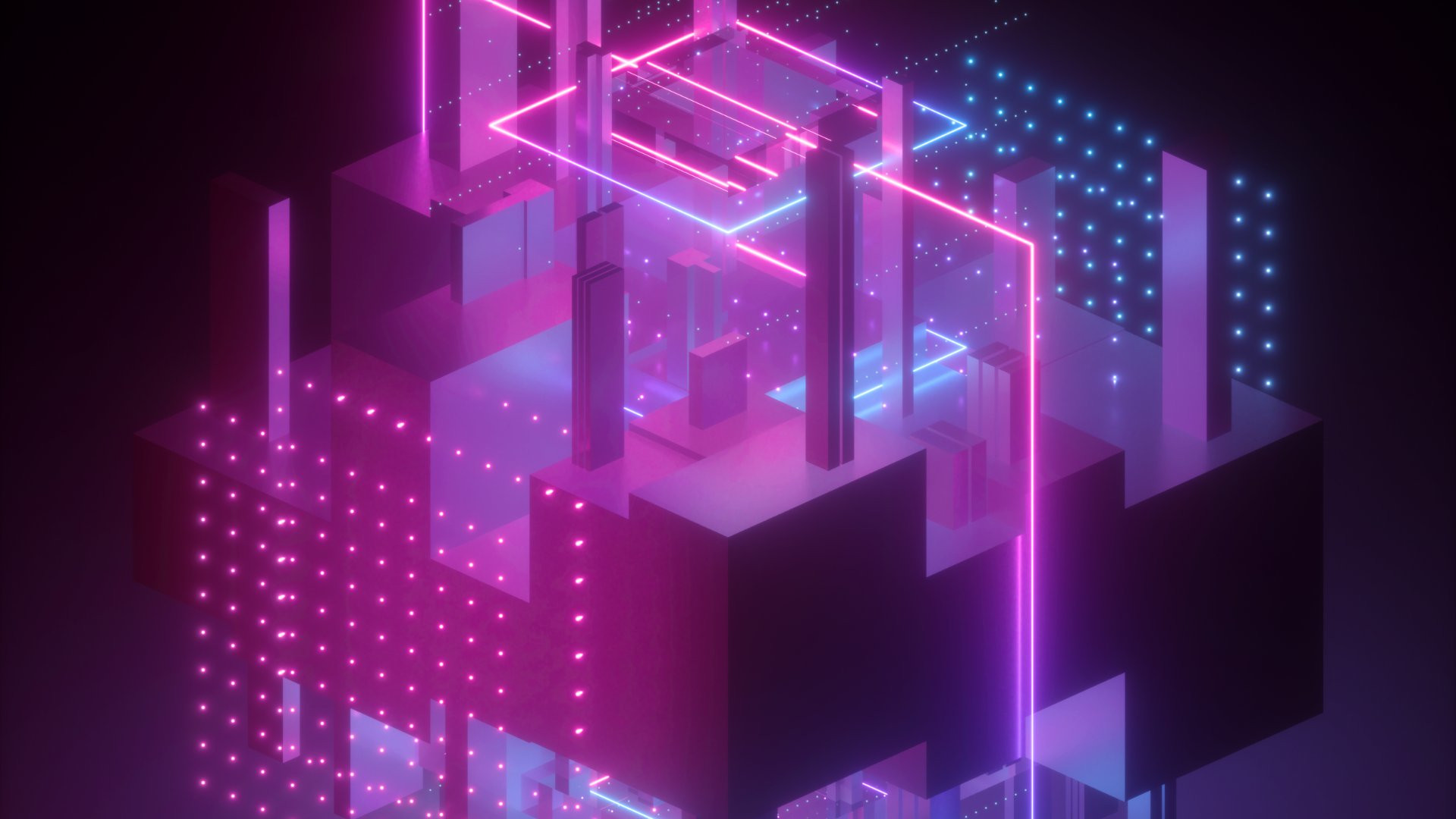 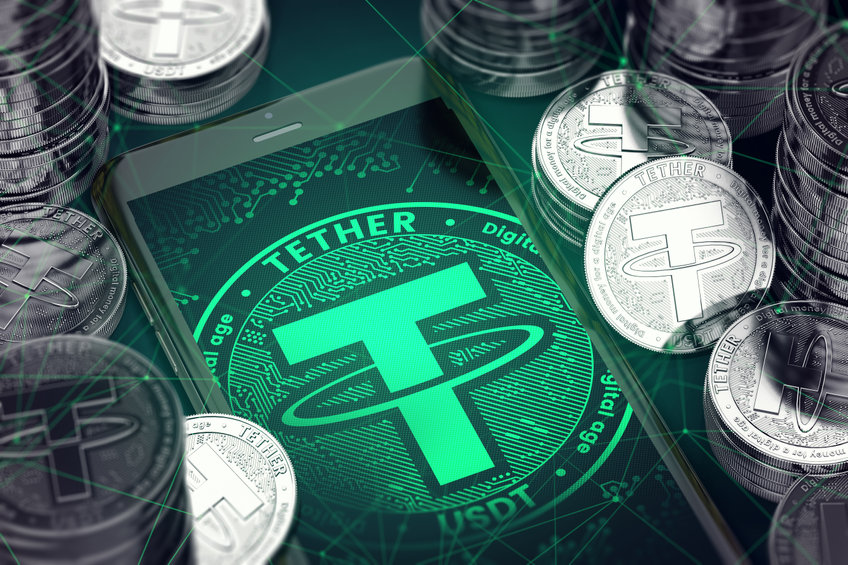