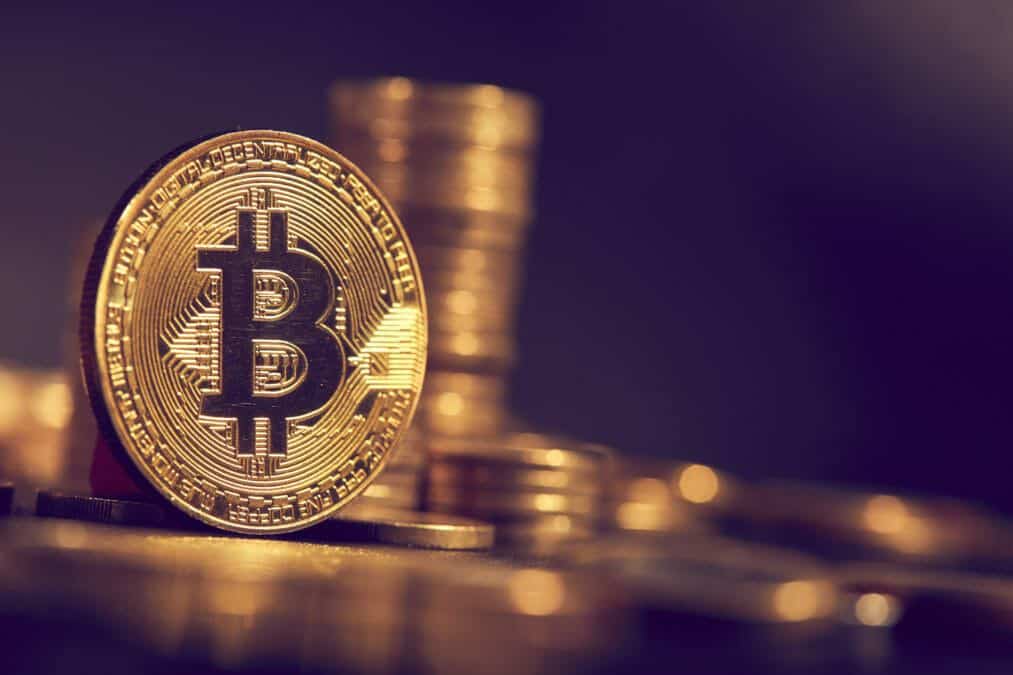 MicroStrategy acquired an additional 1,914 Bitcoin for about $94.2 million.

MicroStrategy was the first publicly-traded company to invest part of its equity capital in digital gold. The company first acquired 21,454 BTC in Aug 2020.

MicroStrategy continued to build up its Bitcoin reserves in line with the strategy approved by the board of directors. Since December 2020, the company began to use not only equity capital, but also debt financing to buy bitcoin.

In February 2021, MicroStrategy issued a new tranche for more than $1 billion and invested the funds in BTC.

In early December, MicroStrategy announced the acquisition of 1,434 BTC for about $82.4 million.

Recall that Michael Saylor personally owns approximately 17,732 BTC ($842 million). The head of the company said that he never sold a single satoshi ever. MicroStrategy CEO is also Considering To Enter Crypto Lending Market 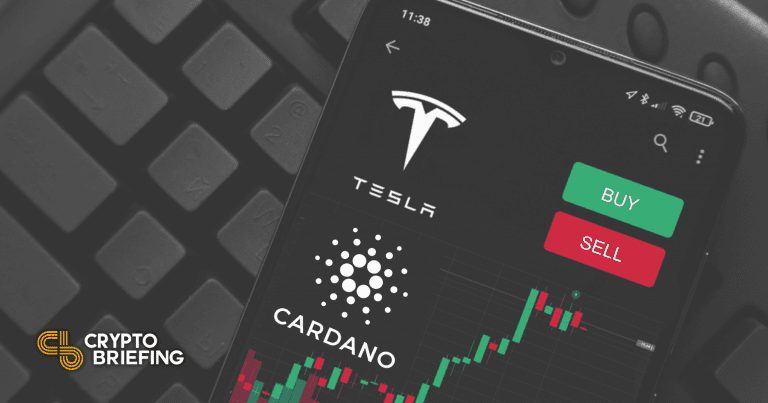 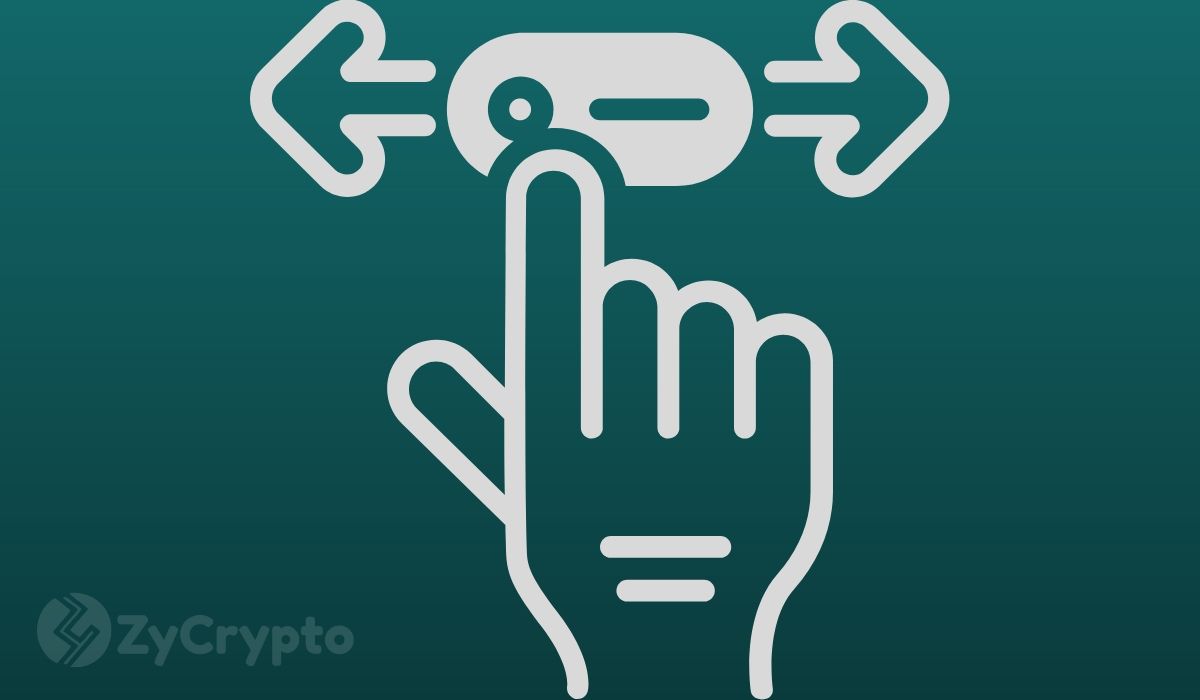