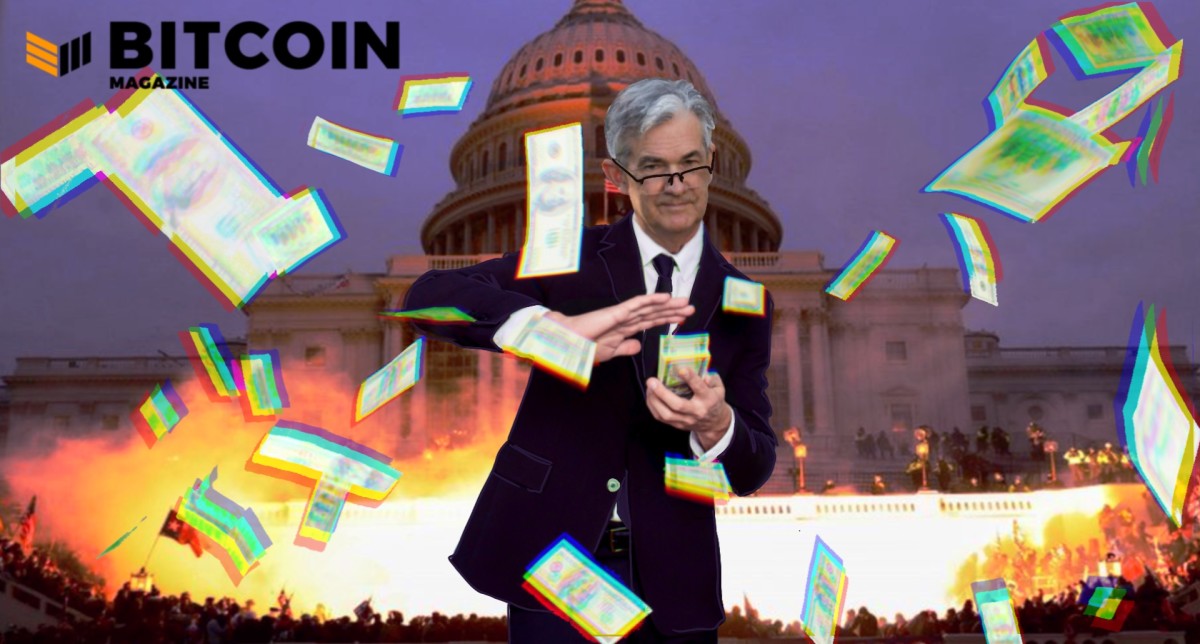 In a recent interview, Miami Mayor Francis Suarez said that he bought bitcoin right after Joe Biden’s $1.9 trillion stimulus bill passed the U.S. Senate in March, claiming that he doesn’t think people will want to stay in dollar-denominated currencies.

“I did buy bitcoin and ethereum and I bought it literally the day … that the $1.9 trillion spending bill passed the Senate and it was going to the president’s desk,” Suarez shared in the interview during Ethereal Virtual Summit 2021. “If the federal government’s going to spend $1.9 trillion then I think I need to have some [bitcoin], and this is definitely going to go up.

“And frankly if they spend another $2.2 trillion on an infrastructure bill, [then bitcoin is] going to continue to go up,” Suarez continued. “I mean there’s just no way that it can’t because I don’t think people are going to want to stay in dollar-denominated currencies.”

Mayor Suarez has been taking deliberate measures to get Miami one step ahead of other American cities by integrating Bitcoin and other disruptive technologies into the city’s operations.

After Bitcoin.org and Bitcoincore.org maintainers were asked to remove the Bitcoin white paper from their websites, Mayor Suarez stepped forth and hosted the white paper on Miami’s website. And the largest Bitcoin conference of all time, Bitcoin 2021 (which is hosted by Bitcoin Magazine parent company BTC Inc), will be held in Miami in June.

In addition, the mayor’s proposal for allowing Miami employees to receive compensation in bitcoin and allowing the city to add bitcoin to its balance sheet received support from city commissioners in February. Two months later, Miami-Dade passed a resolution to enable residents to pay for county taxes, fees and services with bitcoin.