On Wednesday, ConsenSys, a leading software engineering company in the blockchain sector, announced the successful completion of a $200 million funding round, which puts the Web3 company’s valuation at $3.2 billion. The cryptocurrency firm took the opportunity to unveil impressive yearly results of its flagship digital wallet product MetaMask.

The latest funding round of ConsenSys saw familiar names from the investing circles contribute to the rapidly growing DeFi-focused company. According to the BusinessWire press release, prominent financial partners such as Animoca Brands, Coinbase Ventures, and Marshall Wace were among investors leading the latest financing round.

Amit Rajpal, partner and CEO Asia at Marshall Wace, is excited about the prospect of ConsenSys’ future:

“We are excited to be investing in ConsenSys. The consumer, developer, and enterprise ecosystems for Defi and NFT applications are building exponentially and blockchain technology companies, like ConsenSys, which have multi-faceted technology offerings are in position to be the access point to this universe.”

ConsenSys is on a mission to usher digital transformation to the Web3 era with easy-to-use services and by lowering the barrier to access with software tools such as Truffle, which boasts a 4.7 million developer user base.

The ConsenSys ecosystem of decentralized finance (DeFi) solutions, MetaMark crypto wallet, and a myriad of other products and services are anchored by Infura, allowing developers to test and scale their Ethereum-based blockchain applications easily.

Joseph Lubin, founder and CEO of ConsenSys and co-creator of Ethereum, has its sights set on the Web3 future:

“We are honored to partner with some of the top financial and strategic investors from both traditional and next generation economies to accelerate the realization of Web3. As our technology crosses into the mainstream, we are already seeing the transformation of how larger and larger cohorts of builders, users, artists, and enterprises live and work.”

The funds raised in the latest funding round will reportedly go towards the continued expansion of MetaMask and Infura infrastructure. ConsenSys is also planning to add 400 additional employees as a part of an effort to bring the company’s vision to life as quickly as possible.

As reported in the press release, arguably the most popular self-custodial cryptocurrency wallet service MetaMask, managed to string together impressive year-over-year (YoY) results, which led to a massive 38x increase in users numbers compared to the previous year.

In total, the MetaMask monthly active user base has grown to 21 million users, which are able to access over 3,700 Web3 applications, such as various DeFi services, NFT marketplaces, crypto-based games, and blockchain metaverses. 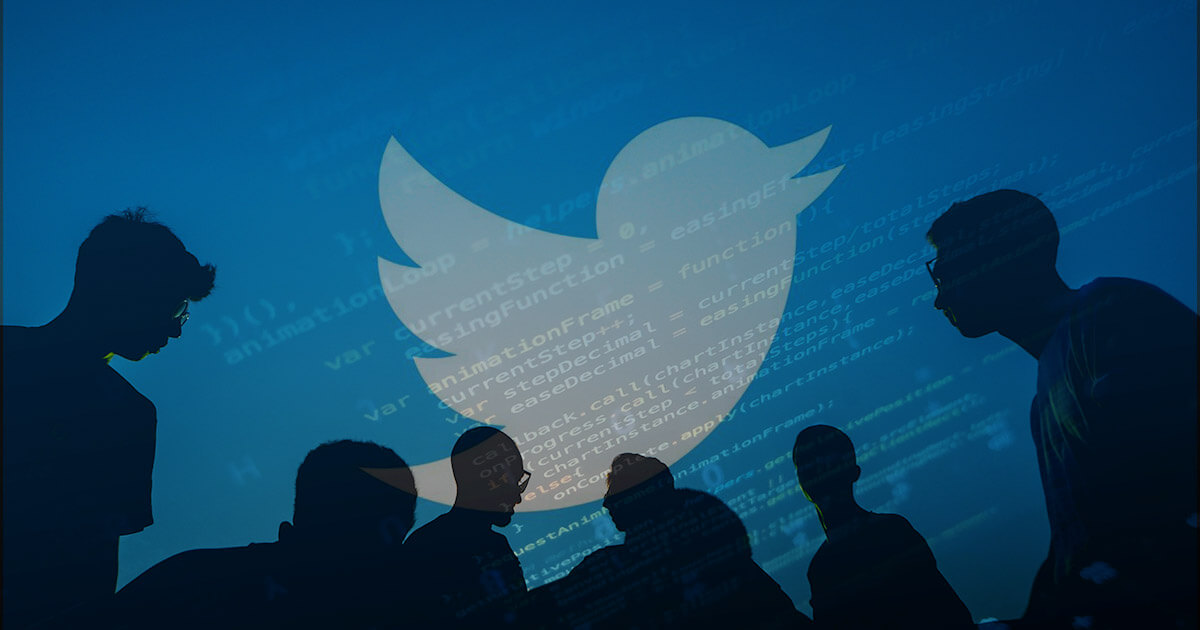 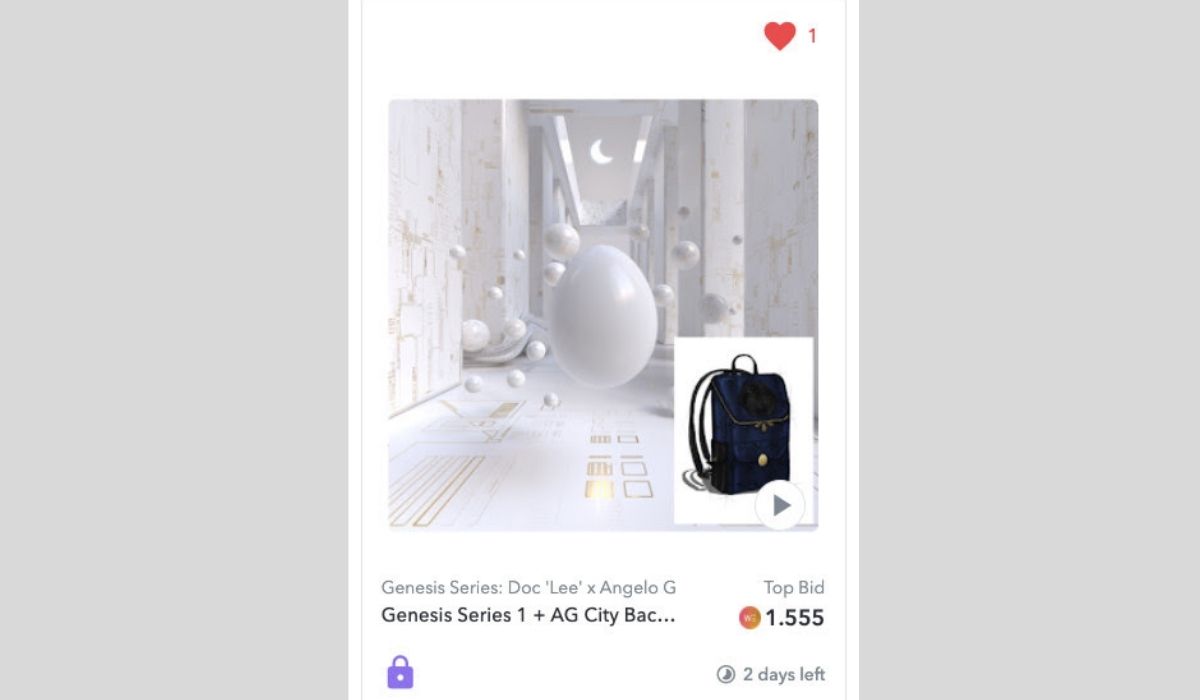 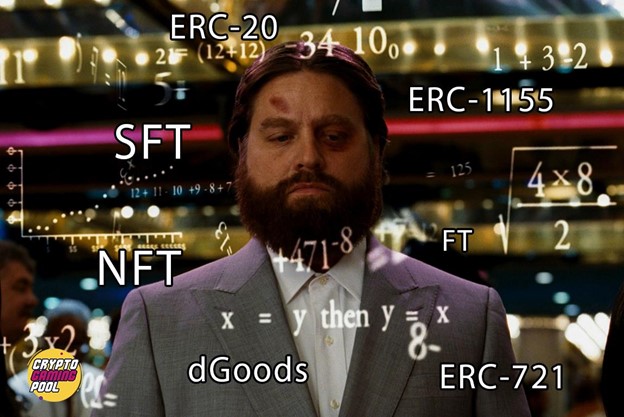