Despite Binance supporters celebrating Binance Coin’s (BNB) chart-topping performance for Q1 2021, concerns are growing regarding the centralization of the Binance ecosystem.

On Monday, Messari researcher Ryan Watkins took aim at the centralization of Binance Smart Chain’s validators, stating: “Every cycle people get hoodwinked by the latest centralized solution to all blockchains problems.”

“Every cycle influencers pump these narratives so they can dump on naïve retail traders when it’s over.”

“It’s hard not to presume that each Binance Chain validator is in some way connected or tied to Binance,” Messari’s Wilson Withiam speculated, adding: “They each take turns producing blocks in a seemingly predefined order. There doesn’t appear to be any stake-weighted mechanism to determine which one produces the next block.”

Some might overlook the influence Binance Chain has over Binance Smart Chain’s validator set.

BSC has 21 active validators, making it more centralized than most platforms.

This validator set is determined daily by Binance Chain, a network managed by just 11 validators. pic.twitter.com/UeWDj0o1DY

Watkins sought to address perceived misconceptions regarding BSC’s performance, asserting its speed advantages over the Ethereum mainnet are a product of “the magic of centralization” rather than “technological innovation.”

“BSC is an Ethereum fork with a centralized validator set. That’s it. Nothing more,” he added.

“If you really think BSC has achieved smart contract supremacy, and will become the world’s settlement layer, you are on crack.”

However, Twitter-user Earoshthime rebutted the claim from Watkins and others that BSC offers little more than clones of Ethereum-based DeFi legos, describing copying as inherent to technological innovation.

“When it comes to invention & innovation, copying is a feature not a bug. Copying is a sign that something there is worth exploring but it only takes one character difference to be better,” they said.

Etherium needs to hurry and solve their scaling probablem that’s causing ridiculously high fees. These fees are taking too much out of peoples pockets. At some point people care more about their money than Defi.

Messari’s Friday performance report for the first quarter of 2021 found that the BNB was the best-performing crypto asset ranked among the top 10 by market cap, gaining 709% since the start of the year. BNB’s capitalization is now greater than that of major banks UBS and Banco Santander. 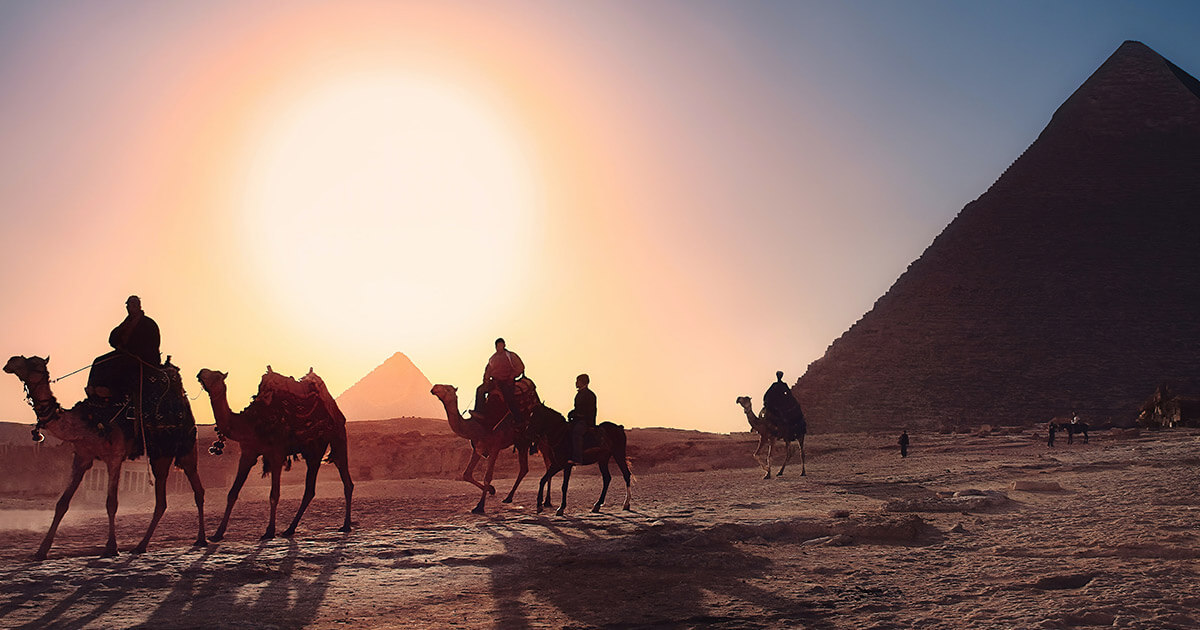