McLaren Racing partnered with Tezos and this partnership will bring the brand seen across the Formula team’s cars and the drivers’ race suits as well so let’s read more in our latest Tezos news today.

McLaren Racing partnered with Tezos and this partnership will plaster the Tezos logo on the cars and the drivers’ suits as well. Tezos also partnered with Red Bull Racing. Formula 1 team McLaren will partner with Tezos to also bring a range of NFTs that will celebrate the team’s heritage. As a part of the partnership, the blockchain’s logo will be featured on the team’s vehicles and the race suits.

We are excited to welcome @Tezos, the world’s most advanced blockchain, as our Official Technical Partner. 🤝

McLaren will use the energy efficient and upgradeable Tezos network to create a series of non-fungible tokens (NFT) across F1, INDYCAR and esports.

According to the announcement, Tezos will become the official technical partner of McLaren across Formula 1 in a multi-year partnership and esports as well with a goal to create an NFT platform with fan experience at its heart by drawing the racing heritage and the historical driver line-ups. The partnership will see the Tezos brand emblazoned on the race suits of drivers Daniel Ricardo, Lando Noris, Felix Rosenquist, and Pato O’Ward. Tezos will present as a partner for the McLaren Shadow team as well. In a press release, Lindsey Eckhouse who is a director of licensing and e-commerce, described the partnership as an innovative step in the exciting industry adding that it will enable the fans to own a key piece of the team.

NFTs are unique tokens that can be linked to digital content like the artworks we saw over the past few months but also to real-world objects. The sports industry was the main early adopter of NFTs with the likes of fantasy soccer game Sorare and NBA Top Shot emerging as the first NFT platforms. Formula 1 itself linked a deal with Animoca Brands that is a virtual race track NFT from its F1 Delta Time game and sold for nearly a quarter of a million dollars a year ago. McLaren is not the first F1 team to partner with Tezos because we saw Red bull Racing Honda announcing a similar technical partnership with the blockcahin platform. 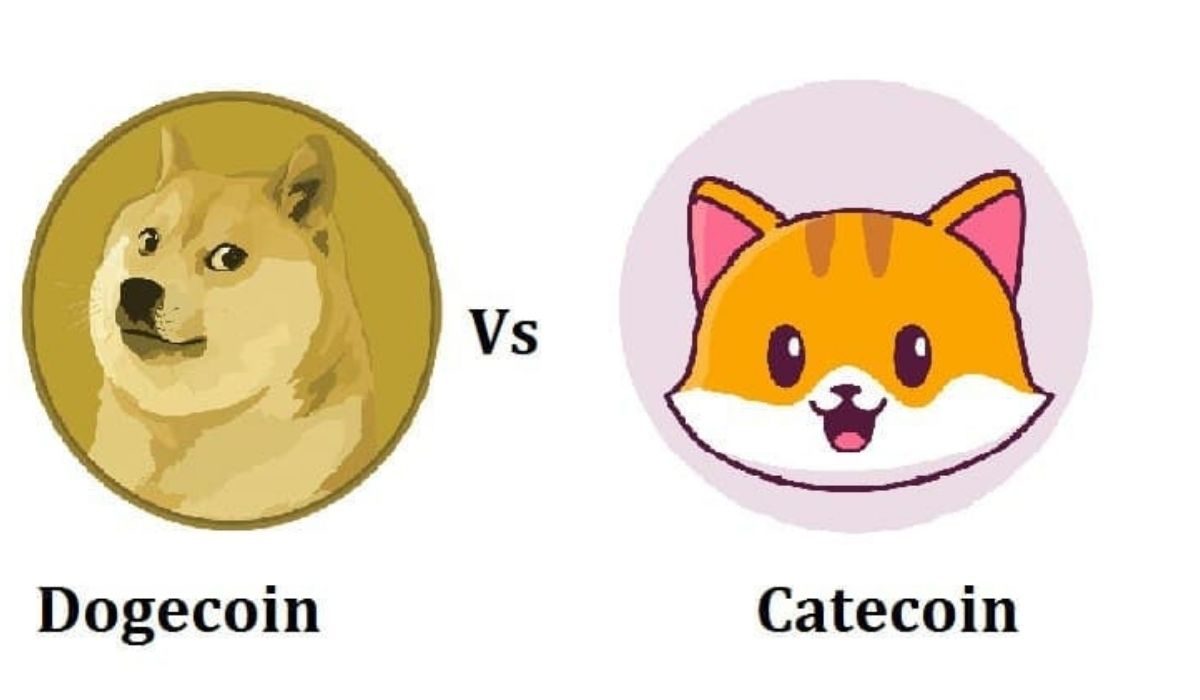