The Nasdaq (global market) listed firm, based in Las Vegas, Marathon Digital Holdings Inc., has made a ‘Record Breaking’ purchase of Bitcoin mining machines that are worth $879 million.

The purchase of Antminer S19 XP (Bitcoin mining machine) has been made from Bitmain, a company that makes hardware for blockchain and artificial intelligence applications. Marathon Holdings made this announcement in a Securities and Exchange Commission(SEC) filing on 28, December 2021. The deal is expected to increase the firm’s hash rate to 23.3 EH/s by early 2023.

The order was announced last week on 23 December 2021, but its purchase price had not been disclosed. The disclosure of the price of the investment was out in the open only yesterday, 28 December 2021. The order expresses the delivery of 78,000 units of Bitmain’s Antminer S19 XP mining machines, all through 2022.

Marathon to pay Bitmain in batches

The machines are set to be dispatched in six batches, each consisting of 13,000 units, which will be delivered each month starting from July 2022 till the end of the year. The payments by Marathon to Bitmain will also be made in respective segments.

Marathon Digital Holds Inc. is expected to have 199,000 operational miners generating 23.3 exahashes per second(EH/s) by early 2023 and a 600% increase from current levels, as per reports.

In 2021, Marathon Digital made large purchases of miners, and in October obtained a $100 million revolving lines of credit with Silvergate Bank in bitcoin and U.S. dollars to go toward its mining operations and buy new equipment.

After China’s ban on Bitcoin mining in October, the share of U.S.- based BItcoin mining has increased significantly. The U.S. is leading the Bitcoin mining market with an over 35% hash rate. 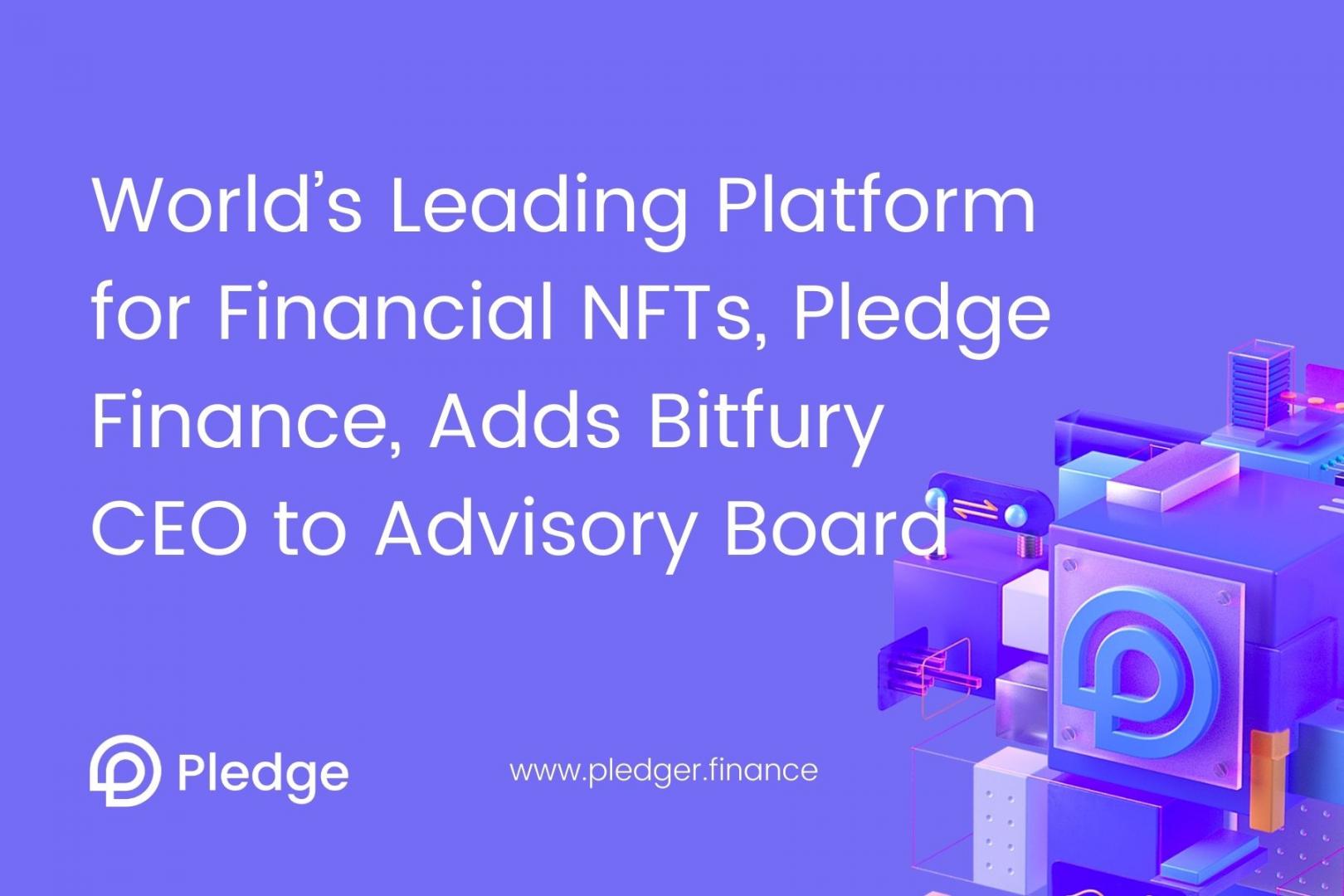