French crypto website The Big Whale published an interview on Friday with President Emmanuel Macron, just two days before the conclusion of the second round of the French election that pits him against rival Marine Le Pen.
The interview was published in French along with an English translation.
Macron described to the interviewers a hopeful regulatory future in which a unified European finance sector would take a pragmatic approach that would instill confidence yet encourage innovation. “France will pay close attention that the text does not prevent innovation and remains as neutral as possible in terms of technology. What is happening should also lead us to move much faster on the subject of the digital euro.”
He also expressed concern that Europeans not be left behind in the development of web3 and the metaverse. “My desire is for Europe to be a central player in contrast to what has happened so far. I want to specifically ensure that European players master the technological building blocks associated with web3 and the metaverse so as not to depend on American or Chinese giants.” He added that European cultural institutions should develop an NFT policy.
Macron said that while he welcomes foreign investment as long as the headquarters of tech companies and start-ups remain in France, “a powerful ecosystem also means a powerful European venture capital industry.”
France must go further to develop its technology sector, the president said. “This is why I have set the objective by 2030 of emerging 100 French unicorns and 10 European giants.” He added that “French innovation, audacity and genius have made our greatness and our success.”
The Block reported earlier this month from the Paris Blockchain Week Summit that Binance CEO Changpeng Zhao announced a 100 million euro ($108 million) investment in France and a partnership with Paris-based startup incubator Station F. © 2022 The Block Crypto, Inc. All Rights Reserved. This article is provided for informational purposes only. It is not offered or intended to be used as legal, tax, investment, financial, or other advice. 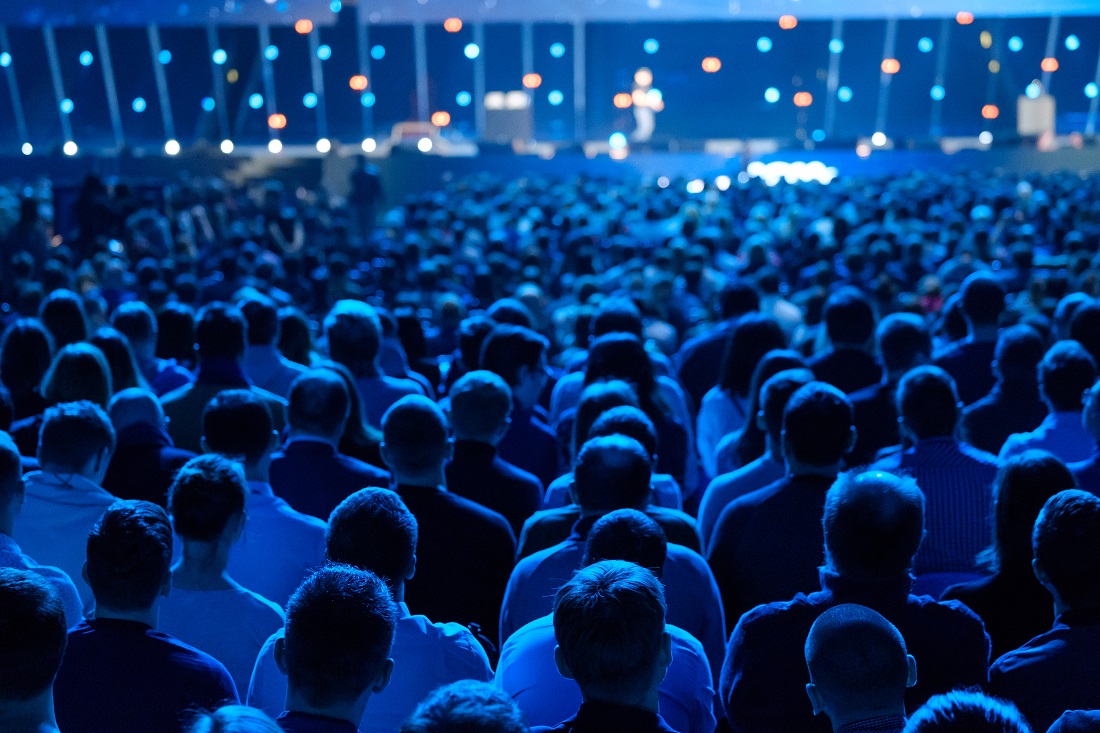 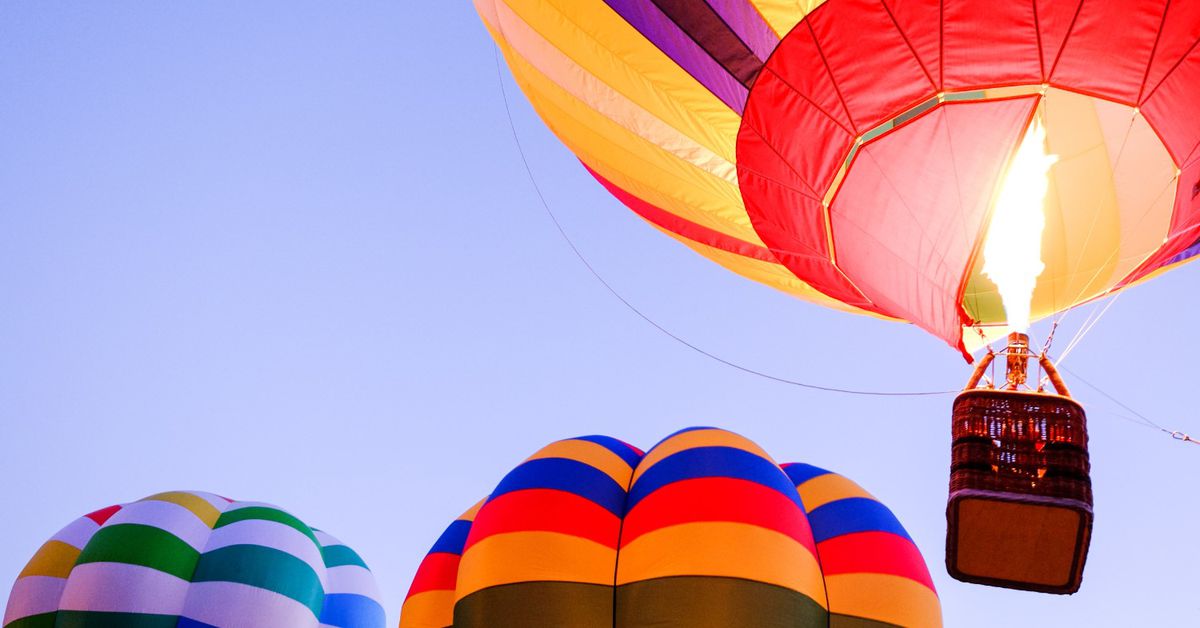