The state of Louisiana has passed a bill that encourages the use of Bitcoin while commanding the trillion-dollar crypto asset for its success and its pseudonymous creator Satoshi Nakamoto for his contribution to economic security.

While time and again, unfounded claims of the government banning Bitcoin spurs a sell-off in the market, state government bodies are busy taking this revolution forward and capitalizing on this technology.

Joining Wyoming, Kentucky, Miami, and Jackson is Louisiana, which is the latest one to lend its support to the cryptocurrency industry.

“To commend Bitcoin for its success in becoming the first decentralized trillion-dollar asset and to encourage the state and local governments to consider ways that could help them benefit from the increased use of this new technology,” reads the bill HR33.

Dated April 22nd, the bill talks about Bitcoin’s potential to replace gold as a monetary reserve, with a limited supply cap that utilizes a peer-to-peer, open-source, automated digital asset trading platform without the need of a third party.

As the demand for cryptocurrencies such as Bitcoin increases, there is also an increased need for community currencies which basically help facilitate local transactions within groups with common needs, reads the bill.

“The House of Representatives of the Legislature of Louisiana does hereby commend Bitcoin for its success in becoming the first decentralized trillion dollar asset and encourage the state and local governments to consider ways that could help them benefit from the increased use of this new technology,” it concludes. 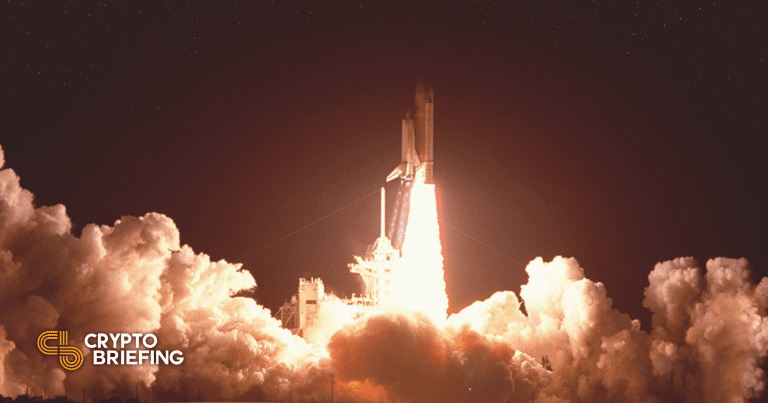 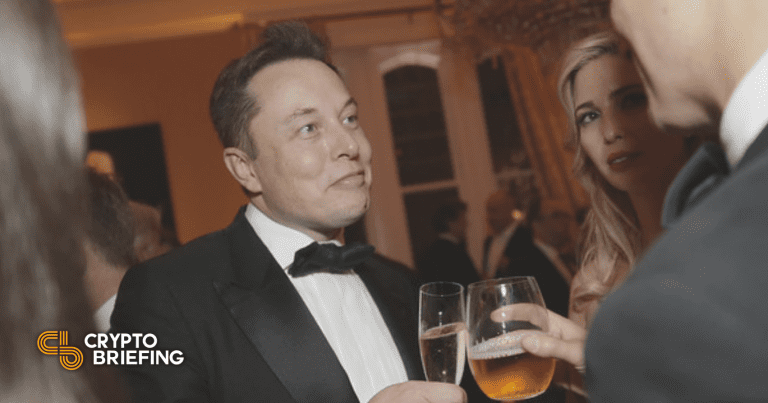