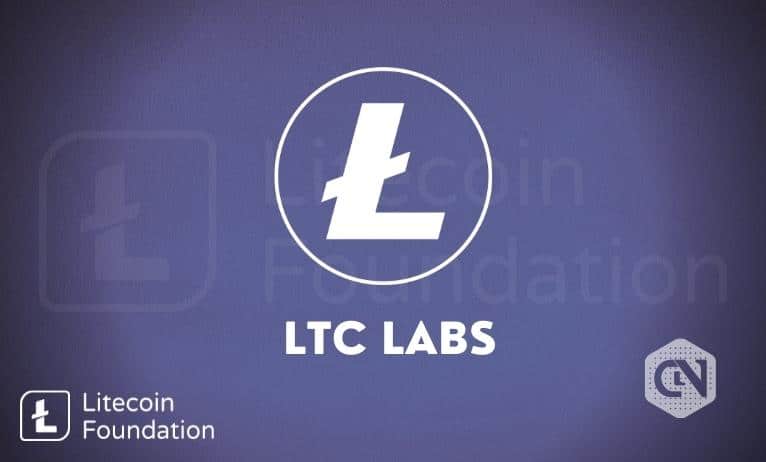 The official statement from the Litecoin foundation regarding the formation of LTC Labs reached the internet a few weeks earlier. To this end, the Litecoin Foundation has entered a partnership with Antpool, a popular mining platform for digital currencies. The firms will help implement various research and development plans through LTC Labs.

As the crypto space is rapidly more competitive than ever, blockchain projects are gradually directing their focus toward research and development. Litecoin’s new R&D arm LTC Labs was formed with support from the Antpool mining platform. The new endeavor will gather information regarding anonymous transactions, dApps, digital currencies, Litecoin wallets, and other startups to formulate proactive solutions for the ecosystem.

As per the agreement terms, the Antpool crypto mining platform will directly allocate half of its monthly pool yields toward Litecoin development. Moreover, Litecoin founder Charlie announced that Antpool also became the mining pool to upgrade to the Mimblewimble Extension Block (MWEB).

MWEB is reportedly the largest upgrade received by the Litecoin network by far. The upgrade improves the eligibility and scalability of the network simultaneously. Not only that, the upgrade significantly enhances privacy and security during transactions. The MWEB code, which has been in the works for over a year, finally went live on January 31, and the Antpool upgrade came only a month after, on February 26.

Further reports from Charlie Lee confirmed that the Labs would use Gnosis and Snapshot to decide how to spend the funds. A minimum of votes is required to pass any governance decisions in the ecosystem, and in that case, Antpool will have the upper hand in making decisions with six members on the board.

Some questions are raised regarding undermining the importance of the community-run Litecoin Foundation on the board. However, the movie seems to have been authorized by the community to procure funds for research and development. Litecoin is one of the few projects, besides Bitcoin, to not implement smart contracts in the ecosystem.

However, the network’s commitment toward the new LTC Labs shows its earnestness toward web3 and other emerging markets of the crypto space. The Litecoin Foundation has taken this significant step to expand future scopes of the ecosystem and to bring new aspects that would benefit all.