Everyone these days claim to be among cryptocurrency influencers.

Following the real crypto influencers can actually be more enlightening, because they are the real personalities that moves the market.

They also controls the entire cryptocurrency world with their individual capabilities and contributions.

I will segment the list according to the most active platforms, so you will know who and where to follow them.

Before I dive into discussing about these popular crypto-personalities, let me first explain what you should have in mind.

Who are these influencers?

In the field of cryptocurrency, influencers are those people that are strong supporters of Bitcoin and other cryptocurrencies.

They are strong supporters of anything cryptocurrency, and while they are doing so, they also getting more minds involved into the business.

Simply put that, influencers are those individuals who can motivate others to emotionally connect with a crypto business, technology or methodology to do things.

Twitter is one of the most popular micro-blogging platform that is mostly used for everything cryptocurrency project marketing and promotions.

These accounts are the strongest supporters of crypto coins and projects, so take a look at most of the biggest crypto influencers on twitter:

Vitalik Buterin was involved in the Bitcoin community since 2011, co-founding and writing articles for Bitcoin magazine.

He was known as a rare Russian-Canadian writer and programmer.

He is popularly known as boy-genius behind Ethereum, the world’s second-most valued and recognized crypto platform behind Bitcoin.

Vitalik is very active on social media, and he writes about blockchain technology, decentralization, economic aspects of cryptocurrencies.

Andreas M. Antonopoulos is a best-selling author, public speaker, educator, and one of the world’s foremost Bitcoin cryptocurrency and open blockchain experts.

In 2014, Antonopoulos authored the ground-breaking book, Mastering Bitcoin, widely considered to be the best technical guide ever written about the technology.

Andreas is well known for his talks on Bitcoin and cryptocurrencies.

Charlie Lee is the creator of Litecoin. Lee worked for tech giants such as Microsoft and Google before discovering Bitcoin in 2011.

Charlie created Litecoin after discovering Bitcoin in October 2011, and just 2 years later, he left Google and joined the Coinbase team.

He was the third person to be hired at Coinbase, and worked as director of engineering until 2017, when he quit to dedicate himself completely to Litecoin.

The cryptocurrency he had created about 6 years before.

Charlie is a personality in the cryptocurrency space and his Twitter account has gathered quite a good number of following.

Riccardo is the creator of Monero – one of the most private and anonymous cryptocurrency right now in the market.

If you are searching for someone a great sense of sarcasm and an eye for detail, you should follow Riccardo Spagni on Twitter.

His tweets are fun to read and he never shies away from expressing his opinion.

Mostly, he tweets about Monero and other private cryptocurrencies but also incorporates the Bitcoin scalability drama.

Jameson Lopp is one of the pioneer cypher-punks who has been working on Bitcoin for years.

He is an experienced team member of the BitGo team but recently quit to create his own crypto wallet called Casa.

He targets a wide range of audience with his tweets – from Bitcoin beginners to Bitcoin advanced developers – and the topics range from Bitcoin basics to Lightning networks.

He talks about political, social and philosophical angles related to Bitcoin, blockchain, and cryptocurrencies too.

Trace Mayer is a veteran investor in the traditional markets such as gold and was the first blogger who started recommending Bitcoin in early 2011 when it was $0.25 per BTC.

Mayer is an entrepreneur, investor, journalist, monetary scientist and ardent defender of the freedom of speech.

He holds degrees in accounting and law and has studied Austrian economics focusing on Rothbard and Mises.

He mostly tweets about economics surrounding Bitcoin, its comparison with other assets in a broader way.

Max Keiser is a bold speaker and proponent of Bitcoin who has been shilling Bitcoin to the masses when it as mere $3 per BTC.

He runs a very popular show in RT every week where he talks a great deal about Bitcoin and the cryptocurrency space in general too.

Also, he shares his whole theory of how Bitcoin and other cryptos are sucking the economic activity from the traditional markets.

He sometimes also tweets about his Bitcoin predictions.

Love him or hate him, you can’t deny that John McAfee is one of the leading influencers in the crypto space.

Known for his work in cybersecurity, he has since become a critical voice in the crypto and blockchain industry.

According to his choice to support Patron, to his war with the IRS, his Twitter feed is bound to be informative – if not entertaining.

Instagram is one of the most popular social platforms across the globe and is quickly becoming home of a growing crypto community.

See their accounts below:

In an industry dominated by men, Maria Jones makes it clear that women can be involved in the crypto revolution too.

It’s no surprise that the Vice President of CoinTelegraph has amassed 507k on Instagram alone, where she displays the high-life crypto experience she’s flexing around.

Armando Pantoja is a tech entrepreneur that loves to give quotes and show off the good life to his 53k followers on Instagram.

His feed isn’t just focused on crypto, but business principles as well.

It’s no surprise that Steinberg has amassed a following of over 24k on Instagram as a well-known tech influencer and cybersecurity thought leader.

Crypto Sally’s account is exclusive, meaning that you have to request to be a follower. She offers photos about crypto and lifestyle tips.

Learn from these crypto influencers, and stop believing that Bitcoin and others cryptocurrencies (known as Altcoins) can get you rich quick.

FOMO always lead to REKT at the longest run – see glossary of terms and jargons.

Please don’t forget that almost everybody claims to be a crypto influencer, and that’s how most scammers do operate to swindle money out of people.

In the near future, I will update this post, and also include most crypto influencers award ever won by these people. 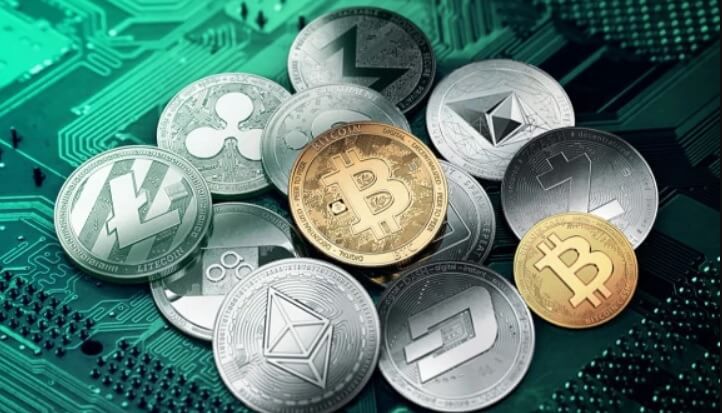 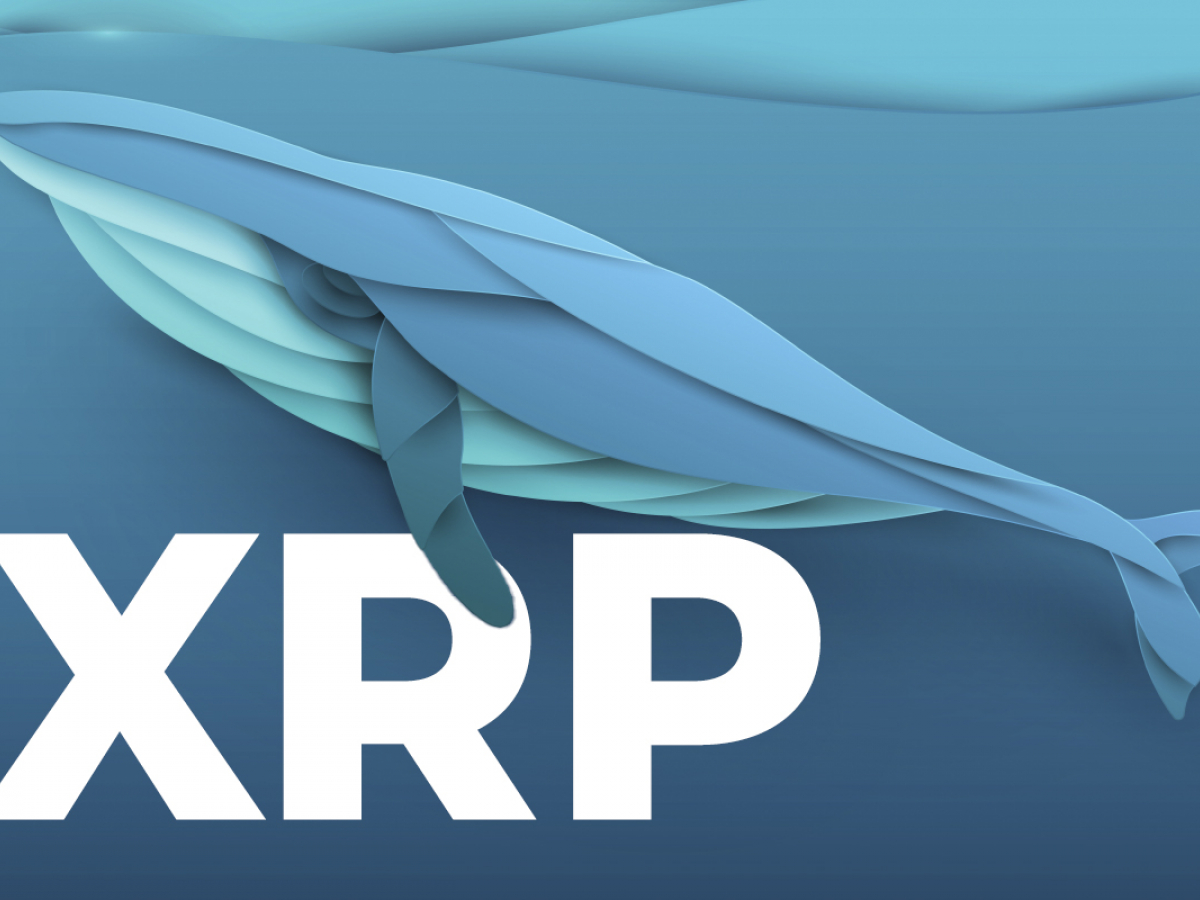