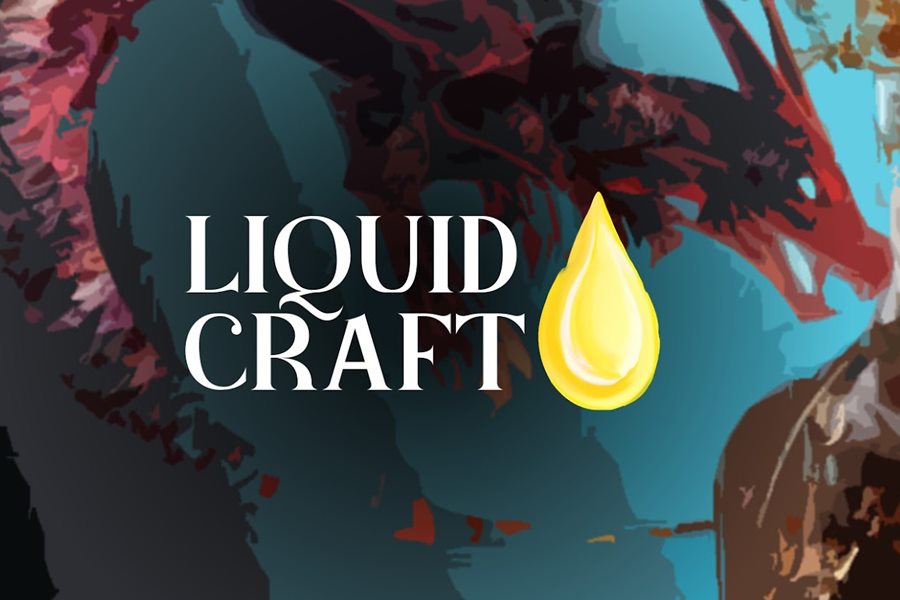 Liquid Craft – a project delivering a fresh perspective on premium liquor investing has just launched their first of many limited edition NFTs, titled Dragons and Bourbon. The series has gone live to the general public and is available in two separate tiers on both the Ethereum Network as well as the Binance Smart Chain. Buyers of both tiers are eligible for a substantial airdrop of Liquid Craft’s native $CRAFT token, which is expected to land at the end of December.

The release is a preliminary step for the project’s plans to release a complete NFT marketplace for international crafters to offer their own liquid art as NFTs. This allows would-be liquor investors and collectors, to easily purchase collectible liquors from around the world. The marketplace is expected to go live between the end of Q1 and the beginning of Q2 2022.

For buyers who are looking to purchase their own Dragons and Bourbon NFT, the minting page is available here: https://mint.liquidcraft.io

The first limited edition series from the project, Dragons and Bourbon is a liquor-backed NFT release created in a partnership with an award-winning distillery based in Windsor Colorado – The Heart Distillery. Each NFT is backed by its own individual bottle of handcrafted premium bourbon, crafted using homegrown and locally sourced ingredients, specifically crafted for this release.

The initial mint is available with a hard cap of 1500 total NFTs, split into two separate tiers, with slight variances between each.

The Tier One Ethereum option has 750 NFTs available, each one backed by a bottle of 123 – proof, cask strength, straight bourbon, housed in a stylish rounded bottle, at the cost of 0.22 ETH each.

The Tier Two Binance Smart Chain option has 750 NFTs available, each one backed by a bottle of 100 – proof, straight bourbon, in an elegantly designed square-shaped bottle, at the cost of 0.75 BNB each.

$CRAFT Token Airdrops for Buyers of the Initial DNB Release

For the buyers of both NFT tiers, there will be an eligibility for airdrops of Liquid Crafts native token $CRAFT. The token has successfully completed its initial seed round, and is expected to be released at the end of December. The amounts that will be airdropped will vary depending on the NFT tier purchased, with up to 4500 $CRAFT tokens for the Ethereum tier, and up to 1500 $CRAFT tokens for the Binance Smart Chain tier.

As this is the first release for the project, they are also offering exclusive benefits for buyers of the Dragons and Bourbon series that include access to special events, discounts, offers, automatic entry to future promotions, and giveaways.

The traditional liquor investment market has remained much the same in recent years, and due to the nature of collecting physical products, some of the barriers to entry have had few alternative options. Intermediaries, transport, storage, and authenticity concerns have always kept a lot of potential investors seeking easier, and less fragile forms of investment, despite the incredible appreciation collectible liquors have seen over the years.

Through the advancements in technology that have come to light in recent years, namely through blockchain technology, many of the previous hurdles can be drastically reduced, or removed altogether. NFTs are easily bought, sold, traded, and collected, require little to no intermediary processes, and everything is recorded within the digital ledger inside the smart contract. When combined with tangible assets like liquor, the NFT can change hands countless times, with the value and ownership of the original product transferred along with it.

This is where the Liquid Craft Market place brings the traditional liquor investment world and the blockchain space together. In the instance of the marketplace, the physical bottle can stay safely with the supplier while the NFT can be circulated amongst investors. The current owner of the NFT can choose to redeem the digital art piece at any point in time and conduct a transfer for the physical product in a process called harvesting.

No matter how many times the NFT has changed hands, the owner has complete confidence that the bottle they receive is genuine and has not been tampered with or replaced. In the current NFT market, there are thousands of dime-a-dozen projects launching with little to no use in the real world; the Liquid Craft marketplace provides a genuine use case and solves real-world problems.

There is currently a need for breweries, wineries, and distilleries the world over to reach new and larger audiences. Many of which have been left decimated from the record lows in international tourism, something that was once a lifeline for their businesses. The marketplace provides the ability to widen their customer base and branch out into the world of blockchain, providing a potential new revenue stream and saving grace at a time of need.

The project has some big goals for their marketplace, token, and future releases, with an objective to become a long-lasting solution to the investment world. They have a long-term marketing plan and have enlisted leading crypto advertising agency Coinpresso to direct their efforts. Coinpresso will provide ongoing support for the project and will assist with SEO, marketing, social media management, and development.

The project has successfully launched the first of what is soon to be many liquor-backed NFT releases, a new token launch, and has a complete marketplace under development for crafters and investors alike, from all around the world. The offering they have is innovative and unlike many NFT releases in the space currently, they have a genuine use case that provides much-needed solutions to real-world problems. 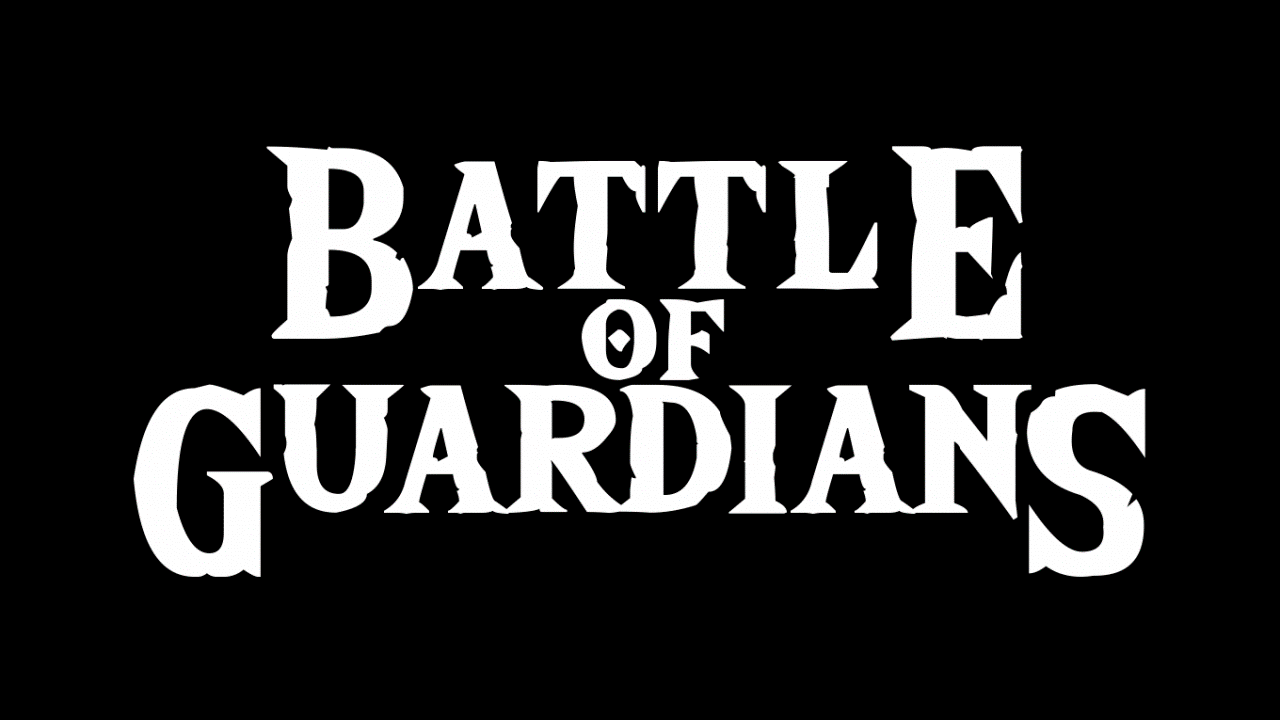