The project is being led by the central bank’s Innovation Hub in Bangalore, which is supported technologically by IBM, SettleMint in Belgium, and Corda Technologies in the United States. 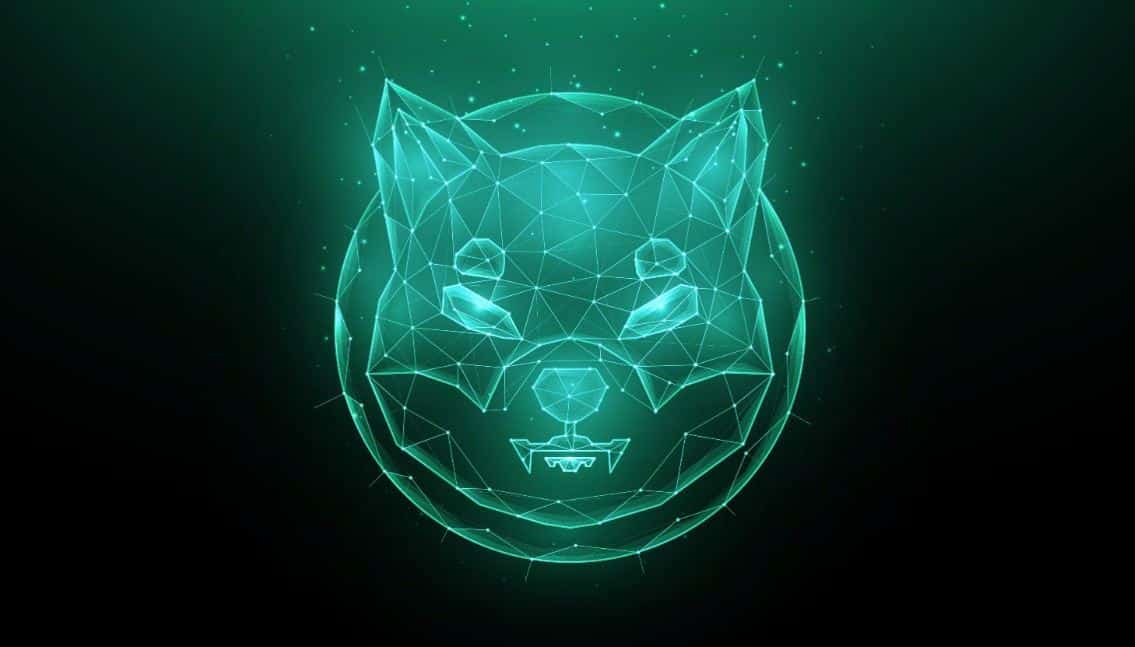 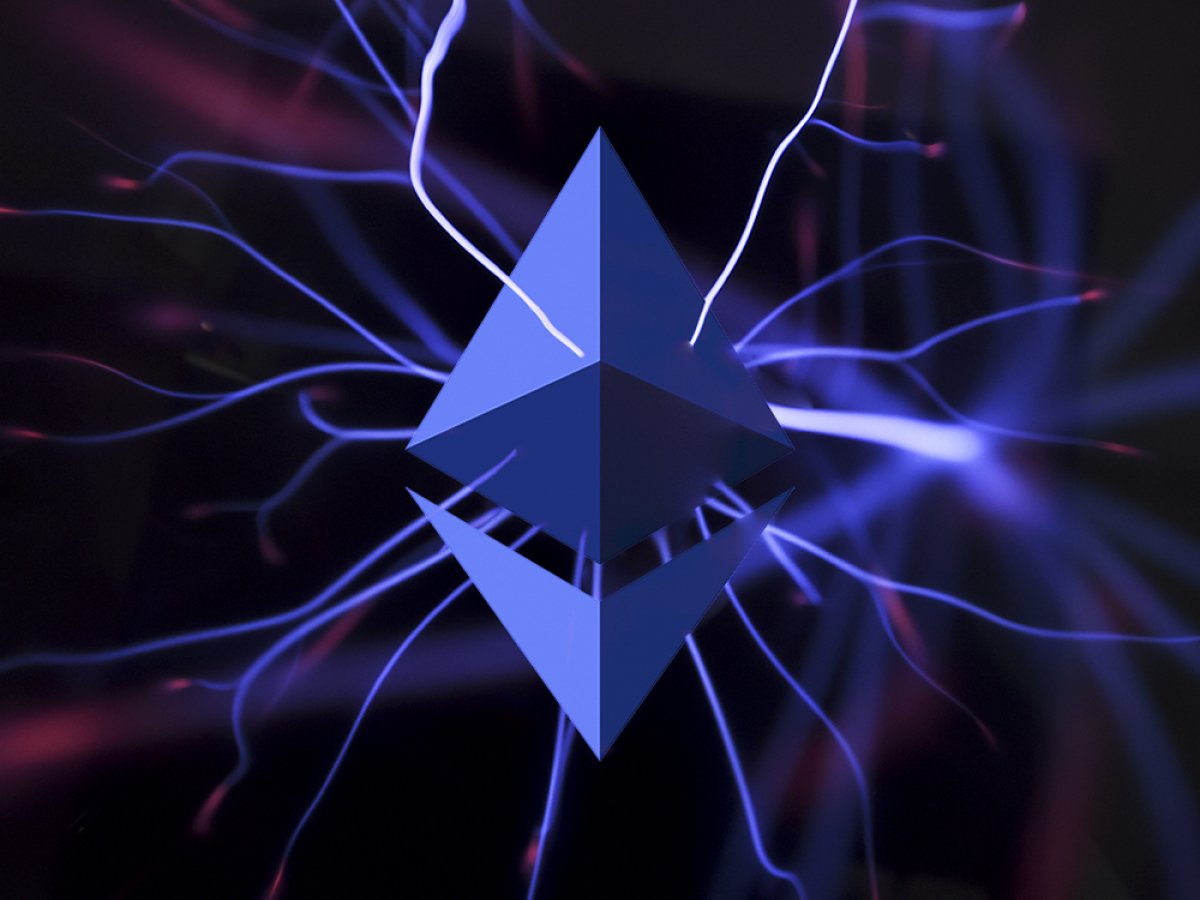