Tether’s stablecoin, USDT, is now live on Hermez, a scaling solution on Ethereum based on the ZK-rollup solution. Announced on Monday, the move to Ethereum Layer 2 is set to reduce the hiking gas fees, which have been rising as the DeFi and NFT space grew on the blockchain.

Hermez zk-rollup solution launched earlier this year to ease the load on Ethereum. Rollups provide a solution by batching up many transactions into one transaction, reducing the blockchain fees and data storage costs. The key to rollups is the concept of having a small fraction of data on the L2 chain (Hermez) represent all important data on Ethereum.

In this case, every Tether transaction completed, balance, and user accounts on the Hermez rollup will be available on the Ethereum network despite only a fraction of the information being broadcasted on the second-largest blockchain. Hermez leverages the zk-SNARK rollup solution that allows bundling transactions into one single transaction.

Speaking on the move to a nascent layer 2 solution, Paolo Ardoino, Tether’s CTO, said the solution would “solve the issues of scalability and high transactions on the Ethereum network.” Tether became the first stablecoin to launch on Hermez. He added,

“Tether takes its pivotal role in the digital token ecosystem seriously. We’re committed to overcoming technical hurdles while doing our utmost to make manifest the many great projects that developers are working on in our space.”

Tether’s move to Hermez will help free up storage on the blockchain, effectively reducing ETH fees. Data from Ycharts shows that the average fee for a single transaction on ETH is $22, as of writing, locking out users with small amounts of funds from using the platform. Hermez promises over 90% reduction of the average tx fee, which would lower the transaction fee to less than $2.

Tether’s move to Hermez follows the integration of Tether on Polkadot blockchain and Kusama networks earlier this month.

The rising gas fees on Ethereum are causing many exchanges and users to move to better solutions and cheaper blockchains. Tron, the 18th largest blockchain, has grown to become the leading competitor to Ethereum on the value of USDT transferred across networks.

Tether, which represents about 70% of the total stablecoin market, has significantly grown to a $48 billion market cap placing itself sixth on Coingecko rankings. 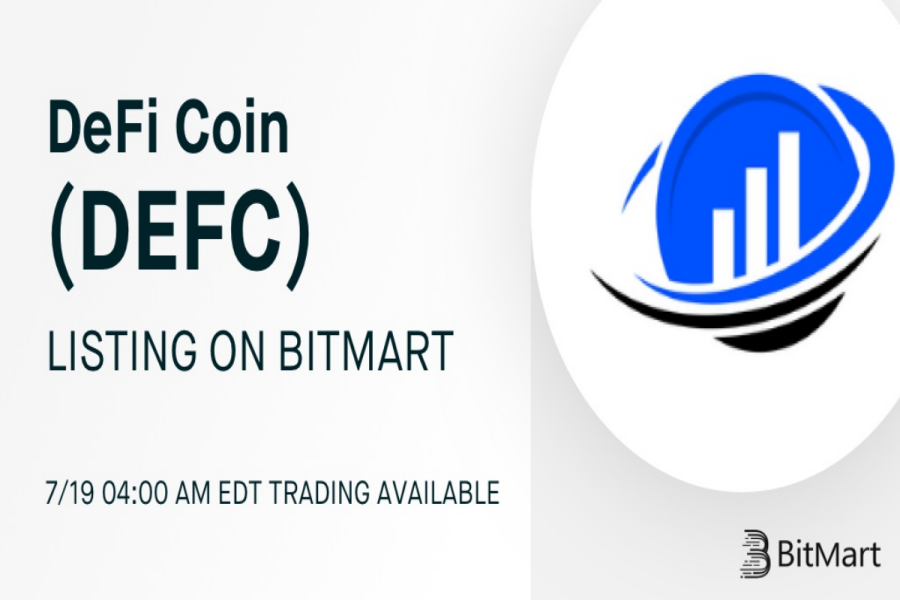 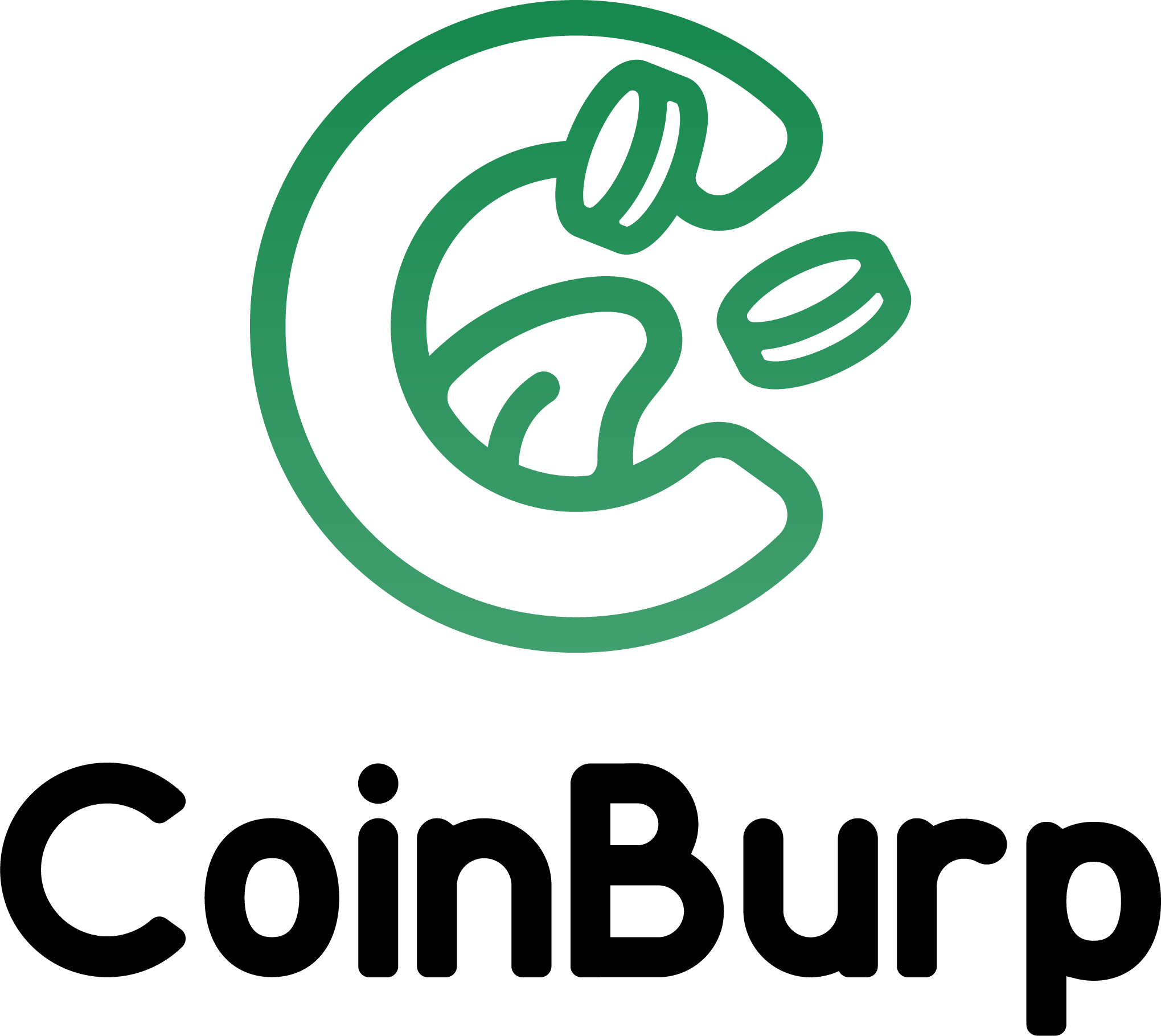