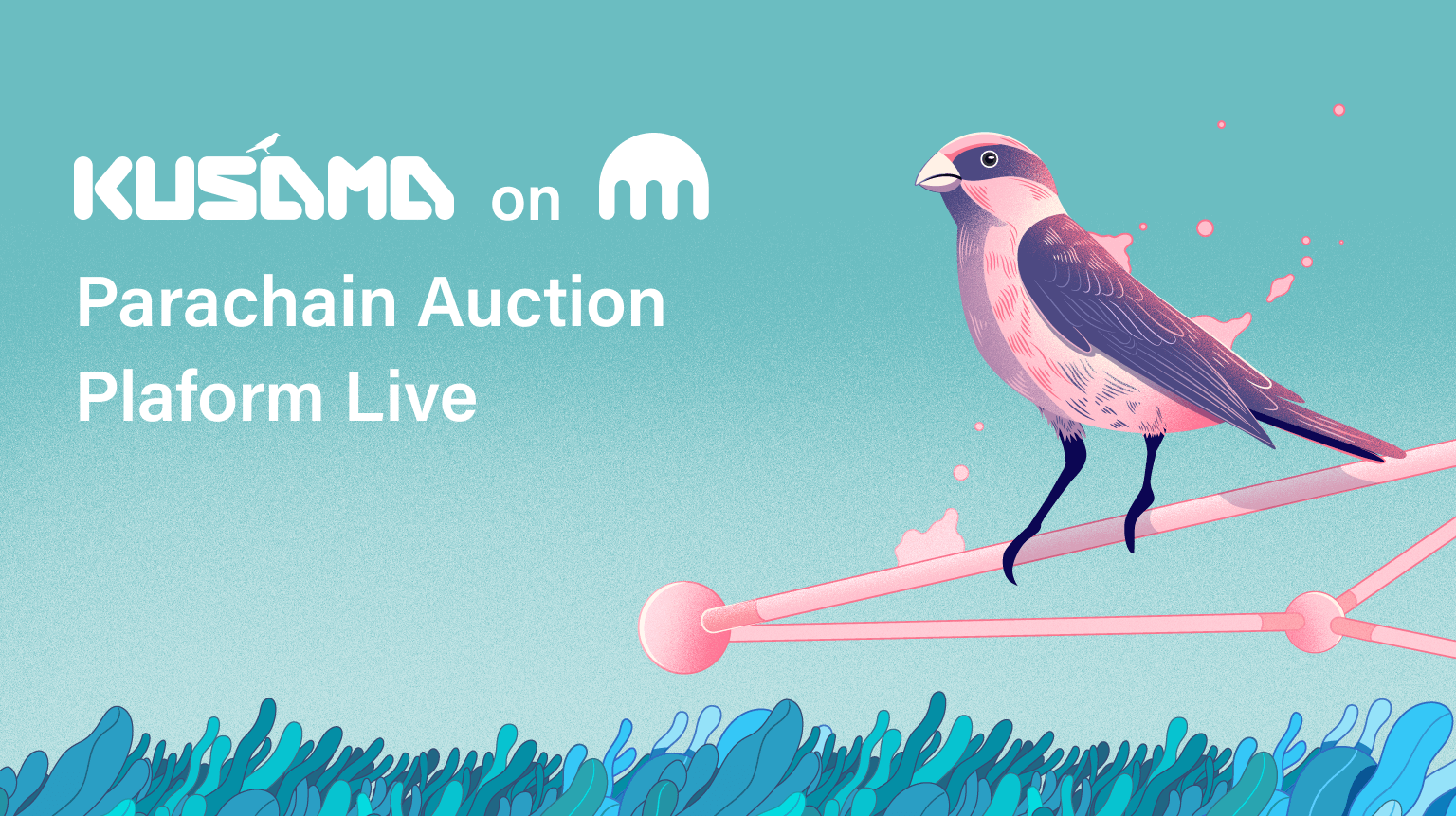 Clients looking to support their favorite Kusama projects can now, for the first time, participate in Parachain Slot Auctions (or ‘Parachain Auctions’ for short) directly from the Kraken platform.

Key points to note:
1. Parachain auctions are not available to residents of the US, Canada, Japan and Australia.

2. Only verified Intermediate accounts and higher are eligible to participate in the Parachain Auctions. Get verified now.

3. Parachain Auctions are an entirely new mechanism for supporting projects. It is important that you understand how they work before participating.

4. The focus of this post and our offering is on the Kusama Parachain Auctions (Polkadot auctions are set to happen later in 2021).

Parachains are custom blockchains that are integrated within the Kusama network. They can be customized for any number of use cases and feed into the main blockchain and heart of its network, called the Relay Chain, thus benefiting from Kusama’s network security.

Importantly, only 100 parachain slots are expected to be available, a number that is flexible and subject to change by governance vote over time. To claim one of these slots, the parachain projects have to win a parachain slot auction.

For Kusama auctions, the project with the most KSM bonded to support its bid, at the time the auction snapshot is taken, will generally be able to claim the auctioned parachain slot. Projects may, in their discretion, give rewards to contributors who support their winning bid.

If the auction is lost, the KSM bonded by contributors may be re-claimed at the end of that project’s specified campaign duration, which may last for one or more auctions.

In the first ever parachain auction, Kraken will allow clients to support the bids of at least five projects, starting with Karura, Shiden, Moonriver, Crust Shadow and Khala with potentially more on the way for the first auction. Kraken will continue to support additional auctions and parachain projects moving forward.

Here’s a rundown of the projects on this first parachain auction:

Karura (KAR) – Described as a Decentralized Finance (DeFi) hub and stablecoin platform for the Kusama network, Karura is intended to operate on Kusama as a parachain. It will aim to host several different functions on its platform, including a crypto collateralized stablecoin, a decentralized exchange (AMM), access to liquid staking, and an EVM compatible blockchain.

Shiden (SDN) – Shiden is intended to function as a smart contract layer for the Kusama network where developers can design and build new decentralized applications. Built as a parachain, Shiden aims to be a cross-chain platform, meaning that it can support various smart contracts that are not native to Kusama, including ones built for Ethereum. Shiden also supports many layer 2 solutions, offering ways to improve upon its network’s scalability and transaction speeds.

Crust Shadow (CSM) – Crust Shadow is described as a file sharing and storage service on the Kusama network. In this way, you can think of Crust as an alternative to cloud storage platforms like those offered by Amazon or Google. The CSM token, Crust’s native cryptocurrency, is intended to be used as a means of payment to nodes for providing storage resources and for staking to participate in the governance of the platform, among other things.

Moonriver (MOVR) – A smart contract blockchain that supports Ethereum decentralized applications, Moonriver is intended to operate on Kusama as a parachain and provide a full EVM implementation, a Web3-compatible API and bridges that connect Moonriver to existing Ethereum networks. Moonriver also plans to implement a built-in integration for all Kusama and ERC-20 tokens and bridges to other assets like Bitcoin.

Khala (PHA) – Phala Network is a Kusama parachain that tackles the issue of trust in cloud computing. It aims to enable cloud processing without sacrificing data confidentiality. Phala Network’s distributed computing cloud is versatile, scalable and confidential, utilizing privacy technology already embedded in modern computers. PHA, Khala’s native cryptocurrency, is used to secure the network and holders can use it to participate in the protocol’s governance mechanism.

For detailed information on how to participate in Parachain Auctions on Kraken, please read our support article.

How is a winner of the auction determined?

What happens to my KSM if the project I support wins?

What happens to my KSM if the project I support loses the Parachain Auction?

Can I unbond my KSM before a Parachain Auction has ended?

Can I cancel or edit the amount of KSM I contribute to a Parachain Auction?

How many tokens will I get if the project I support wins? When will I receive the tokens?

When will trading for parachain project tokens start?

Will I be able to withdraw parachain project tokens?

Will I be able to stake parachain project tokens?

Can I deposit KSM now?

Can I use my staked KSM to participate in a parachain slot auction?

I don’t have any KSM – how can I participate?

What is the minimum KSM I can participate with?

Does Kraken charge a fee?

Can I participate in the parachain auction from any country?

How to deposit KSM

Which services will be available for parachain project tokens supported by Kraken? 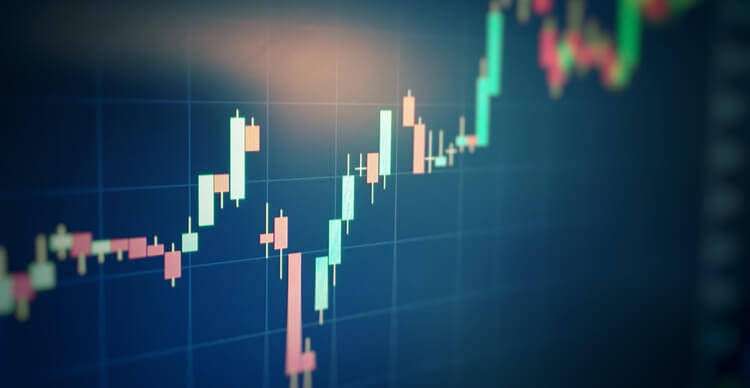 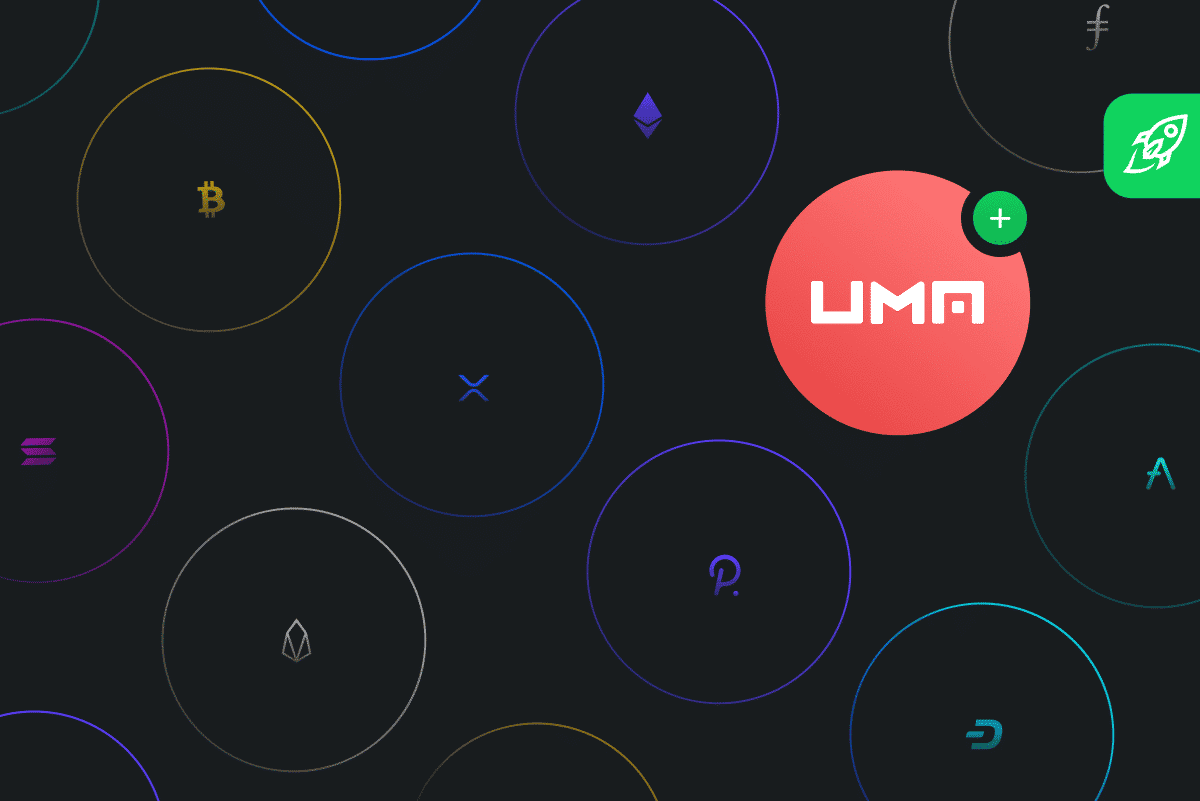