Kevin Hart is one of the highest-paid American stand-up comedians and actors with over 36.9M Followers on Twitter and 135M followers on Instagram. He is one of the recent celebrities to jump on the NFT bandwagon.

Kevin recently purchased the Bored Ape NFT for 79.5 ETH #9258 ($200,401). Moonpay facilitated his purchase of a Bored Ape Yacht Club NFT.
The announcement was made by Morgan, the founder of Breaking NFT News. One of her tweets was made public, which aired on January 24, 2022. The actor himself confirmed the news by retweeting her announcement.

Who are these Boring apes?

BAYC is a set of 10,000 Bored Ape NFTs, which are one-of-a-kind digital collectables that live on the Ethereum blockchain. Your Bored Ape also serves as your Yacht Club membership card, allowing you to take advantage of exclusive member privileges.
Each Bored Ape is one-of-a-kind and unique, with over 170 attributes to choose from, including expression, hat, attire, and more. Although all apes are incredible, some are rarer than others.

Since its launch in April 2021, BAYC has seen tremendous growth and development, especially among celebrities. Kevin hart joined the march along with other famous personalities like Jimmy Fallon, Post Malone, Snoop Dogg, Von Miller, Lil baby, The Chainsmokers, Steph Curry, Adam Draper, Mark Cuban, Shaquille O’Neal, and so on.

Kevin Hart’s NFT is one of four mouth+hat combinations; only 1166 apes have a superior trait. Hardly 24 of the apes in the BAYC collection have the same yellow backdrop and yellow Guayabera clothes. Not only that, but the spinning hat may also be a fantastic unusual characteristic.

NFTs have become so famous around celebrities that many started releasing their unique collections. A recent tweet by BAYC hinted at Snoop Dogg joining their advisory board. Renowned entrepreneur Gary Vaynerchuk recently announced that he will be opening the world’s first NFT restaurant in New York in 2023. NFTs and the number of people engaging with them are skyrocketing every day. All those who jump in early survive. 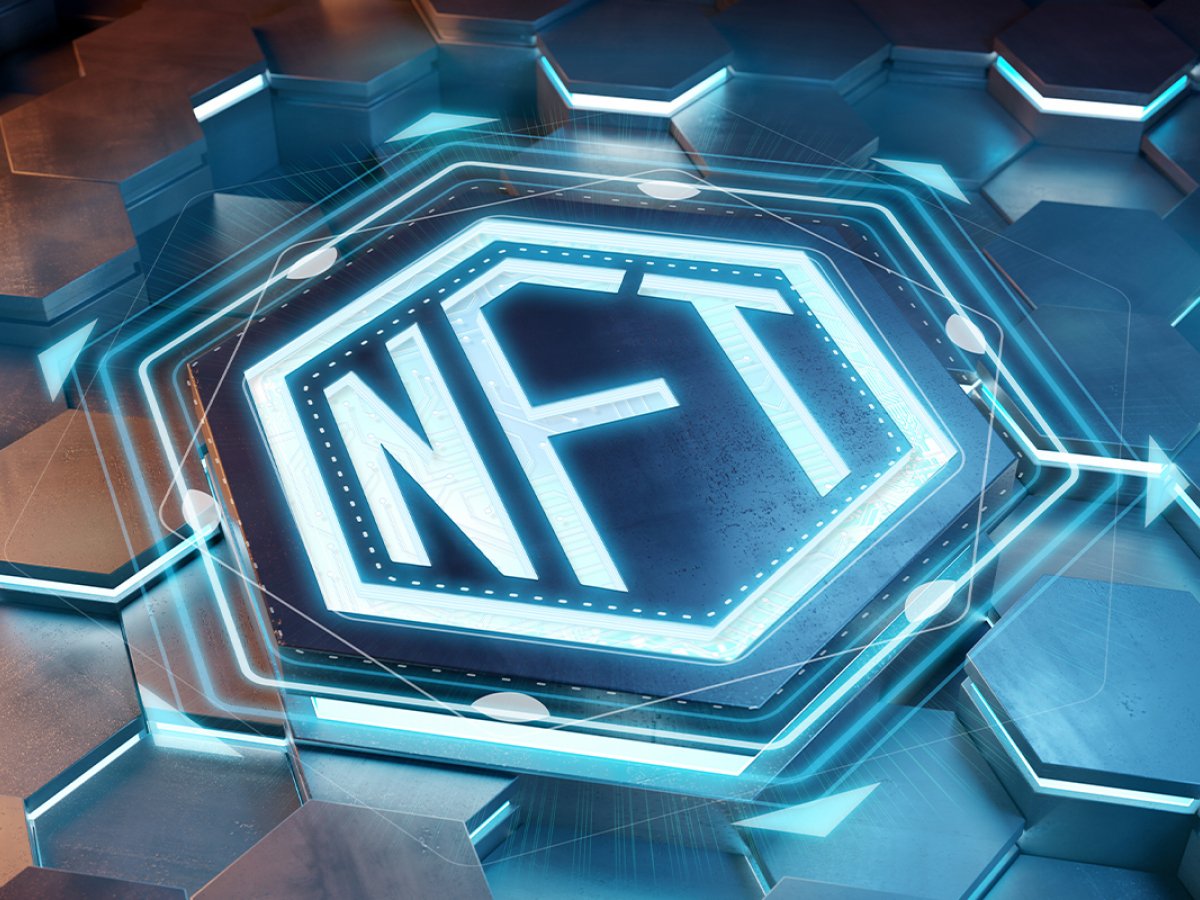 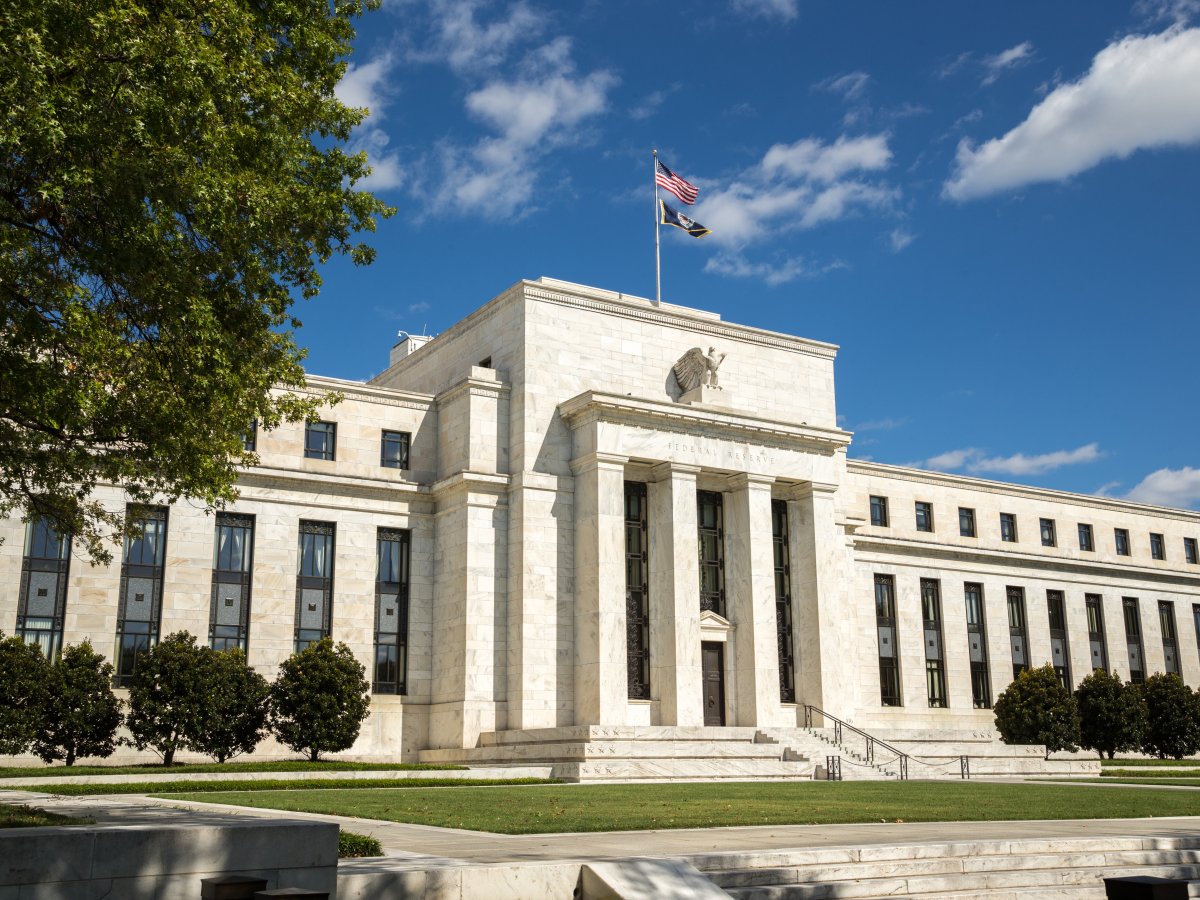