In a post on their official website, the club revealed its digital content would first become available on June 27th. They professed themselves a leading figure in the world of collecting, referring to NFTs’ unique validation style as ideal for that same sector.

The post confirmed that their first NFT will be a three-dimensional, high-definition replica of the team’s home shirt for the upcoming season. It will commemorate ten years since the inauguration of Allianz Stadium, Juventus F.C.’s home ground. The NFT will also pay tribute to some of the team’s most legendary players. Juventus’ current team members will sign the shirt NFT.

A tweet from the club’s official Twitter confirmed the shirt will be auctioned from NFT Pro . However, the team added in their statement that they would reveal the full details nearer the auction date.

At the end of their official statement, Juventus also clarified their awareness of blockchain’s energy consumption and environmental impact. As such, they revealed that they would utilize the sustainable Palm protocol for their NFT collection.

This announcement comes as the latest in a string of crypto sector partnerships that Juventus has announced recently. Back in February, the Turin-based club signed a licensing deal with blockchain fantasy football game Sorare. A game that has since released an NFT collection of its own, in collaboration with the French national football team.

Sorare has secured over 140 licensed teams in total, including Juventus, but also the likes of Bayern Munich, Liverpool, and Real Madrid.

Meanwhile, a number of major football clubs such as Manchester City, AC Milan, and FC Barcelona have been attempting to recoup some of their losses that the COVID-19 pandemic inflicted. More specifically, by releasing digital tokens for fan engagement. However, recent reports revealed that not all fans are as engaged as the teams may like, with the fan tokens meeting divided opinions.

Physical sport is not the only sector partnering up with crypto, but e-sports too. Sam Bankman-Fried’s exchange FTX entered into a 10-year $210 million commitment with the TSM e-sports brand. A deal described as the largest in e-sports history.

This announcement came around the same time that the NBA stadium formerly known as the American Airlines Arena became the FTX Arena. At the time, FTX revealed the $21 million a year they will be paying TSM is twice the amount paid to rename an NBA stadium.
The post Juventus F.C. Expands NFT Offering With NFT Pro Partnership appeared first on BeInCrypto . 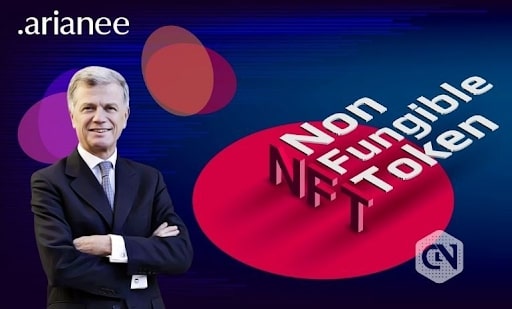