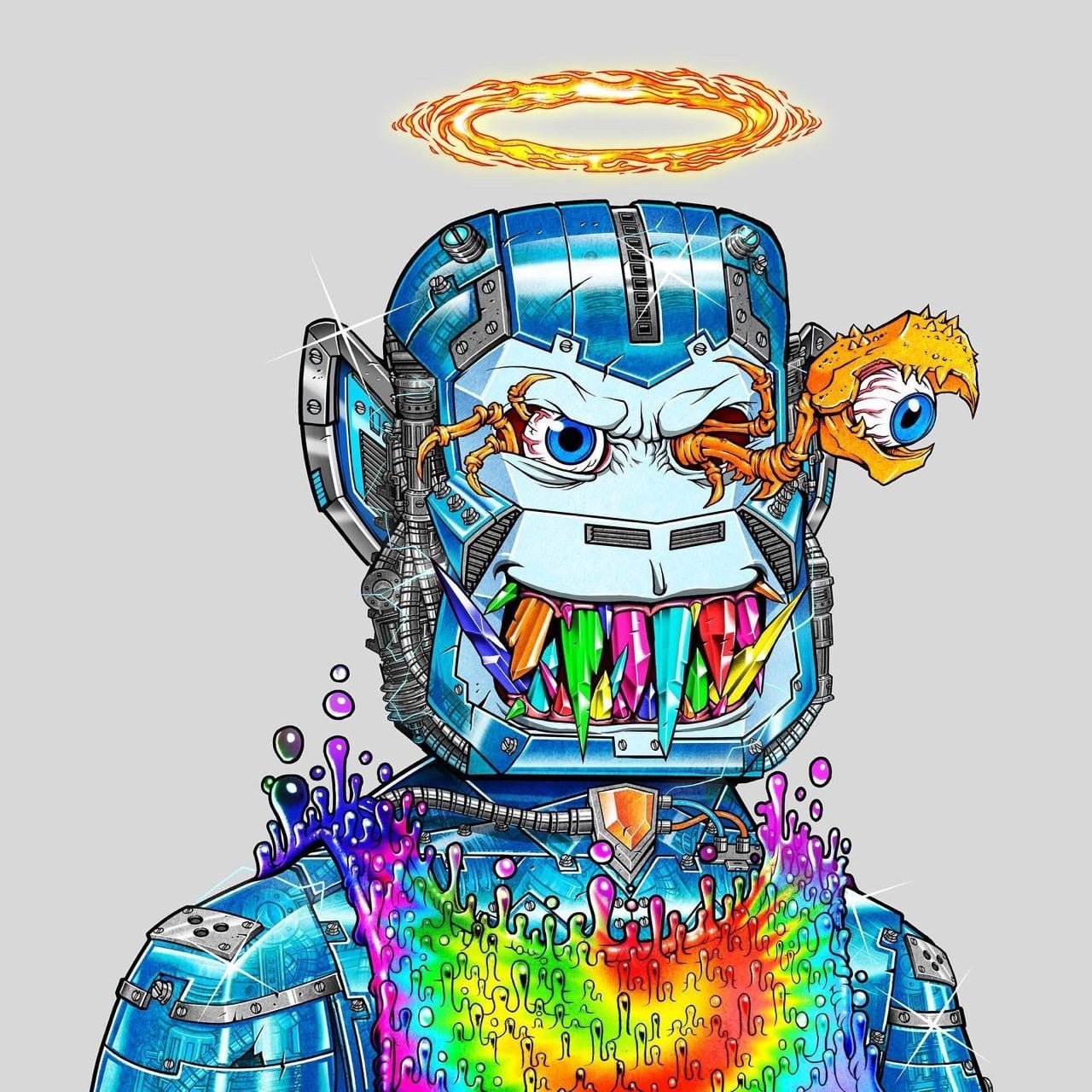 Slightly over a year ago, an NFT called Everydays: The First 5,000 Days, sold for a mind-boggling $69 million at Christie’s. Another one, dubbed Covid Alien, was bought by venture capitalist Shalom Mackenzie for nearly $12 million at a Sotheby’s auction.

While most creators in the space have backgrounds in digital art, a few projects have stayed true to tradition, basing their NFTs on painstakingly hand-drawn illustrations. One such project is Jungle Freaks NFT.

This short review will look at Jungle Freaks’ features, tokenomics, and roadmap and hopefully discover what makes it such a worthwhile project.

What is Jungle Freaks NFT?

Jungle Freaks is a father-and-son NFT project set in a fictional post-apocalyptic world overrun by zombies. However, one last holdout remains in Jungle Freaks’ zombie-infested world: the Gorilla Oasis. This is an island full of genetically modified gorillas who are so dangerous and smart that they have kept the zombies away.

The journey of creating the Jungle Freaks Gen 1 collection started with sketches on tissue paper. Once Trosley thought the drawings were good enough, he put them on a light board and traced them to make better versions. After accurately transforming the images to better-detailed formats, he then transferred them to high-quality sheets of paper called card stocks.

The slightest mistake literally meant going back to the drawing board from that point onwards. If Trosley avoided making any mistakes, he could then proceed to colour the art using permanent markers and coloured pencils.

The final process involved the removal of white spaces during the digitization process to ensure everything aligned perfectly. According to the Jungle Freaks team, the entire process, minus mistakes, was repeated more than 220 times and once for each trait.

The Jungle Freaks team has decided to bring in a Brazilian artist, Andre Muller, to take over for Trosley. Muller will be in charge of Jungle Freaks’ next project, Fallout Freaks, set for minting on May 25th.

Jungle Freaks Motor Club (JFMC) is the latest addition to the Jungle Freaks metaverse. There are 8,888 hand-drawn cars in the collection. They have five different body styles: Roadster, Big Body, Cyber F1, J-Wagon, and Hot Rod.

The cars in the collection will also have more than 350 different traits and levels that affect how they drive, how fast they go, and how quickly they speed up.

Each NFT piece in the JFMC collection serves as a pass to several play-to-earn (P2E) racing games built on NFTWorlds and NetVRk.

The NetVRk game will be built on the Unreal Engine and feature a host of cars with different attributes, advantages, and strengths. The game will also feature a leaderboard, and players will have the chance to win tokens, in-game items, and exclusive NFTs.

The NFTWorlds version will leverage the Minecraft servers with the concept of a racing-style minigame involving five different car models, each with unique abilities. The game will also feature five racing tracks where players will have the chance to gain helpful power-ups during races.

One of the 8,888 NFTs in the JFMC collection will have a unique trait that will allow its owner to win a 2022 Tesla Model 3 or its equivalent in Ether (ETH).

The Jungle Freaks ecosystem is powered by $JUNGLE tokens, which interested parties can earn by owning and staking Jungle Freaks NFTs.

In addition to being a voting token for governance, $JUNGLE will also make it easier to interact with the following parts of the Jungle Freaks ecosystem:

Below is a breakdown of the amount of $JUNGLE that can be earned for every NFT staked in the different components of the Jungle Freaks ecosystem:

$JUNGLE has a total supply of 295,000,000. The supply has been allocated in the following manner:

The Jungle Freaks’ roadmap doesn’t give much away. It is currently composed of eight broad milestones, two of which have already been achieved.

The remaining milestones include establishing an online presence and building a Jungle Freaks metaverse.

Others include creating various generative projects and building the Freak Labs, a series of top-secret plans set to be revealed in the future.

Disclaimer: This article is not intended to be a source of investment, financial, technical, tax, or legal advice. All of this content is for informational purposes only. Readers should do their own research. The Capital is not responsible, directly or indirectly, for any damage or loss caused or alleged to be caused by reliance on any information mentioned in this article.

Originally Published at
The Capital 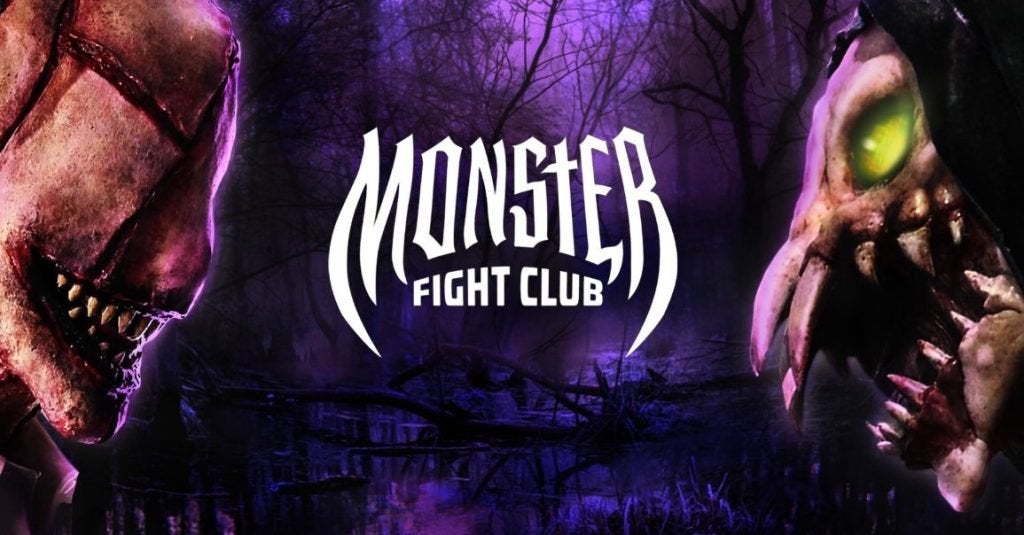 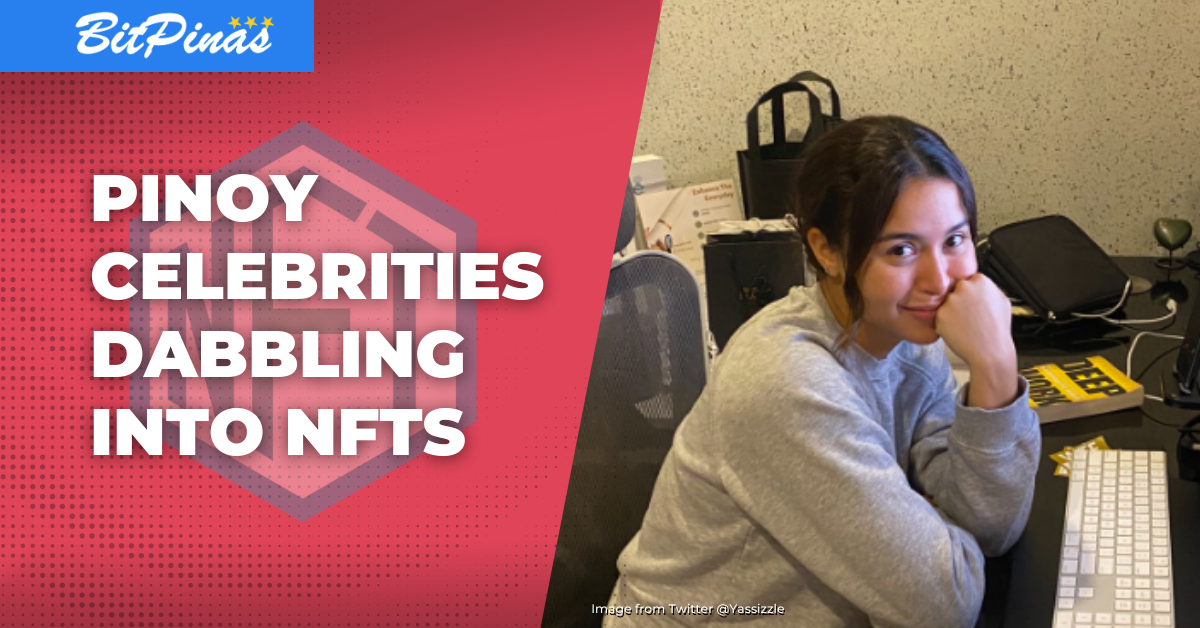