Today is a sad day for the crypto-verse. For good or bad, John McAfee, one of the most eccentric, bizarre, and influential personalities of the ecosystem, said his goodbyes to the physical world in a no less eccentric, bizarre, and controversial way: He committed suicide by hanging himself from a rope in his prison hours after learning that the Spanish justice system had approved his extradition to the United States.
The news was first announced by his lawyer and later confirmed by the government of Catalonia, the region of Spain where McAfee was imprisoned.
“Everything indicates that it could be a death by suicide.”
Immediately after the news broke , the Crypto Twitter community quickly shared their shock. Some paid respect, others criticized… and others questioned everything that happened.
Don’t Trust…
The conspiracy was easy to imagine, given McAfee’s background. Several cryptocurrency influencers began trying to tie up loose ends to understad what happened. They relied on several tweets from McAfee claiming that he would never commit suicide, that he was being threatened, and that he knew some secrets that the elites needed to silence.
But something that blew everyone’s minds was a picture uploaded post-mortem to his official Instagram account. A black letter Q, presumably pointing to the QAnon movement, though without explanation.
Source: Instagram
QAnon, or simply Q, is a conspiracy movement that claims that a group of satanic pedophiles dominate government and media elites. Its followers claimed that former President Donald Trump was waging a battle to destroy this group.
The movement gained momentum with the arrest of Harvey Epstein on sex charges. The suspicious causes of his controversial suicide prior to his testimony further heightened suspicions that he had in fact been murdered in order to be silenced.
The slogan “Epstein didn’t kill himself” went viral and is still observed when references are made to corrupt government practices in the United States.
And, of course, McAfee had a thing or two to say about this. He pointed out to similarities between his case and Harvey Epstein’s in many times, and assured he had many secrets that the government wanted to hide. If his allegations are true, and the QAnon post means anything, we could soon find out what he knew.

For you panicked people involved, even peripherally in Epstein’s murder:
I do, absolutely, 1,000% have, not just a dead man switch, but a twice daily check in switch.
If you think you are fast enough to grab me, torture me and get what you need before it activates,
Think again
— John McAfee (@officialmcafee) January 16, 2020
“McAfee Didn’t Kill Himself”
A Twitter user attempted to contact the administrator of the controversial right-wing news site Zero Hedge and introduce him to a Spanish journalist who claims to have video recordings and reports that Joe Biden allegedly teamed up with the Prime Minister of Spain, Pedro Sanchez, to fake McAfee’s suicide.

Hey @zerohedge , check out Spanish fact checker and investigative journalist @PajareiraEsp who has proof Biden ordered Spanish PM Pedro Sanchez to stage McAfee’s “suicide”.
— ブランスさん (@brunsjpnrmu) June 23, 2021
MMCrypto, a cryptocurrency trader, also questioned McAfee’s suicide. He shared a tweet from McAfee in which he assured that if he were to appear dead, it would not be by his own decision, and everything could be a set-up “a la Epstein.”
Source: Twitter
Podcaster Peter McCormack shared the ticker $WHACKD in reference to another McAfee tweet showing a tattoo as a reminder that he would never commit suicide despite threats from US Officials.

Getting subtle messages from U.S. officials saying, in effect: “We’re coming for you McAfee! We’re going to kill yourself”. I got a tattoo today just in case. If I suicide myself, I didn’t. I was whackd. Check my right arm. $WHACKD available only on https://t.co/HdSEYi9krq 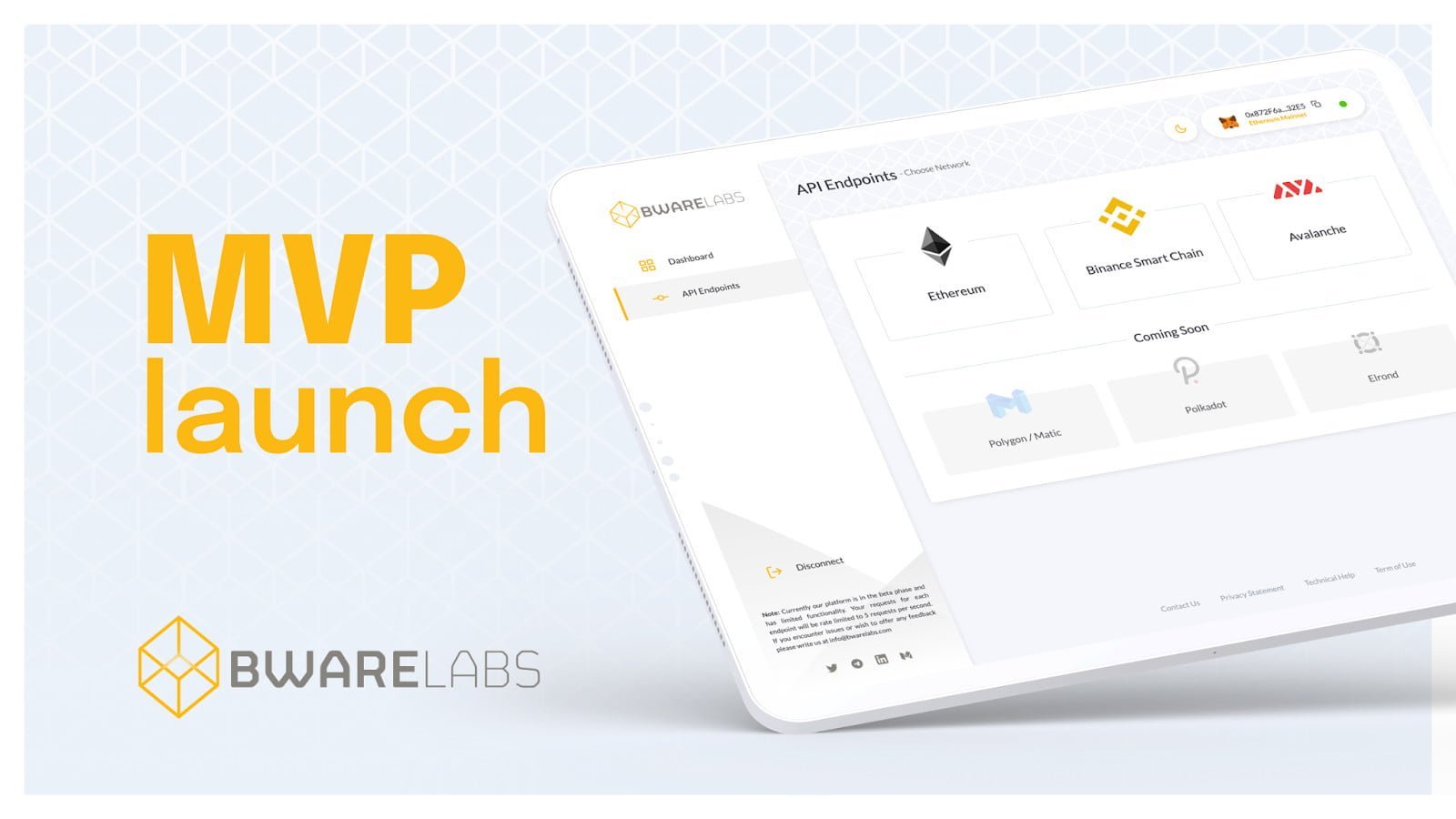 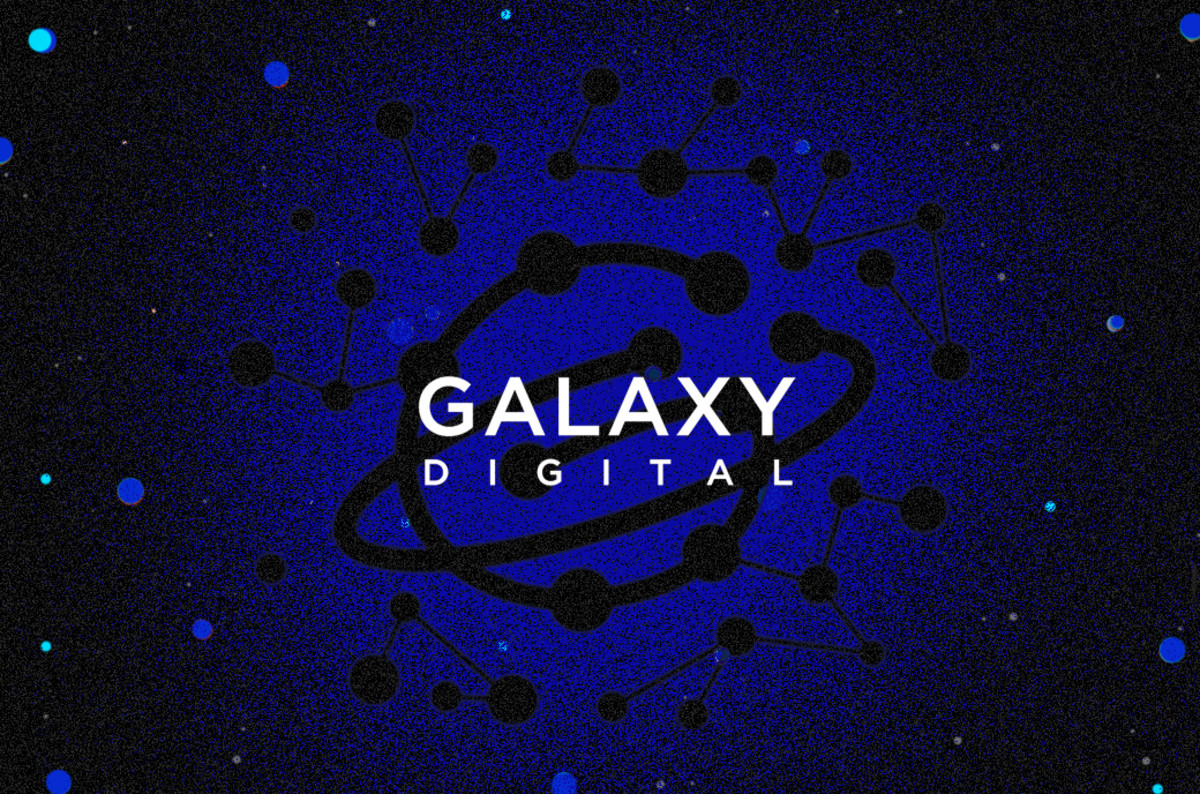