Rapper-Songwriter Jeezy is coming out with his very own Non-Fungible Token (NFT). The celebrity is partnering up with Oasis Digital Studio to digitalize his signature snowman. He has endorsed the logo ever since its first appearance in 2005.

The NFT will be available in April 2021, with a pre-sale waiting list for eager buyers on the Oasis website. Following many other celebrities’ lead, Oasis Digital Studio and Jeezy are exploring a new way to reach his exceedingly large fanbase. This collaboration will take NFTs to a new level as it mixes 3D and augmented reality (AR) tech in its production.

Both entities plan to extend this partnership for a campaign featuring a series of limited-edition animated and AR-enhanced NFTs. In addition, they will also include an audio file of Jeezy speaking about the origins of his iconic snowman logo.

Since its debut in 2005, Jeezy has featured the snowman throughout his career, especially in his “Thug Motivation” album series. He concluded with 2019’s “TM 104: The Legend of the Snowman” and an instantly sold-out tour. Jeezy’s entrepreneurship has had him step into many different roles, including talkshow-host, restaurant-owner as well as actor. He also owns a clothing line along with a podcast.

“Jeezy is all about innovation, as we are, and we’re happy he sees the unlimited potential in collaborating with Oasis to add digital rise to his brand. This is going to kick his brand to a whole new level. By using cutting-edge 3D and AR technology, Jeezy’s NFT is going to be like nothing we’ve ever seen before!”

Oasis Digital Studios is a creative agency that supports many artists, talents, and enterprises with NFT solutions. Moreover, it creates NFTs that offer a true cinematic feel along with sound, motion, and special effects. It is owned by Liquid Avatar Technologies which is a global blockchain, offering digital and fintech solutions. 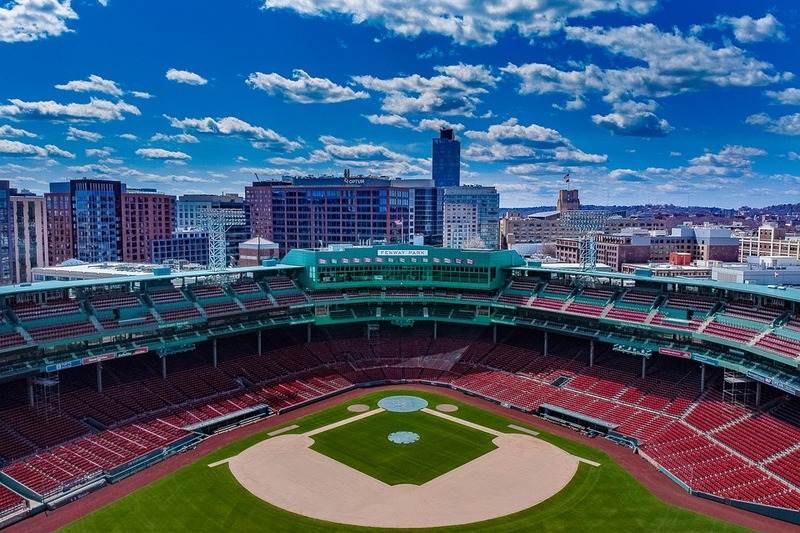