Tokenization Could Be An Opportunity For XRP Ledger

In a new report titled “Current Management Information Briefing,” SBI listed reasons why it thinks XRP could be great for NFTs. The group argues that XRP has extremely low transaction fees and is an asset that settles transactions instantly. The company stated,

“The blockchain XRP Ledger has the ability to tokenize not only XRP but also a variety of other assets and has extremely low transaction fees that can be settled instantly with a very low environmental impact because it does not use mining and has decentralized trading capabilities.”

Citing a blog post on Ripple’s website dubbed “Building a More Sustainable, Scalable, and Accessible Future for NFTs with XRPL”, SBI said NFTs can be issued on the XRP Ledger.

The firm added that XRP community members have already proposed a model for NFTs showing that Ripple is thinking in that direction. The model will be formally adopted upon review and voting by the XRP community, SBI disclosed.

NFTs are digital assets that are established as unique contracts on a blockchain to indicate the true owner of a digital product.

RippleNet is aimed at tackling the high demands of rapid, low-cost payments while changing the landscape of cross-border international payments.

RippleNet has a host of banks and money services businesses on its network that use its solutions to provide a frictionless experience to send money globally.

Ripple is continuing its plan on expanding the RippleNet network. SBI Ripple Asia, the joint venture between SBI Holdings and Ripple, is part of Ripple’s efforts in extending RippleNet’s use.

In May, the joint venture introduced Cambodia’s first international remittance service using blockchain rails. The partnership is aimed at delivering the money-transfer service between Cambodia and other countries using RippleNet.

Ripple is also broadening RippleNet in Europe. The firm just hired a Managing Director to head its European operations.

The new managing director Sendi Young would oversee strategy and champion the expansion of the RippleNet technology.

Ripple has previously described the European market as a critical one for the company. The company has experienced high transactions and customer growth in the region. In addition, a quarter of its customers currently are based in Europe. 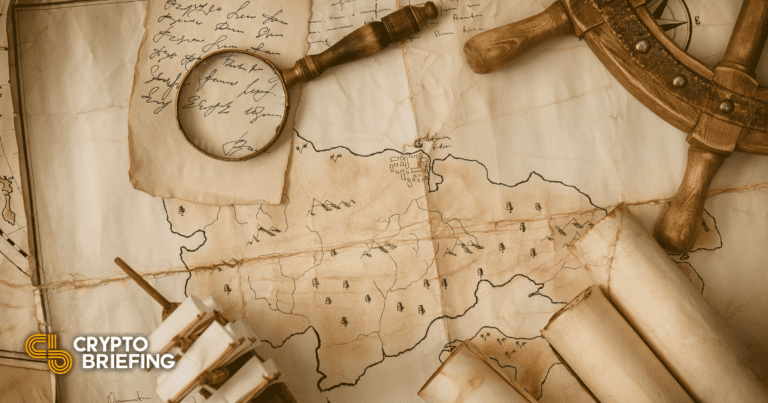