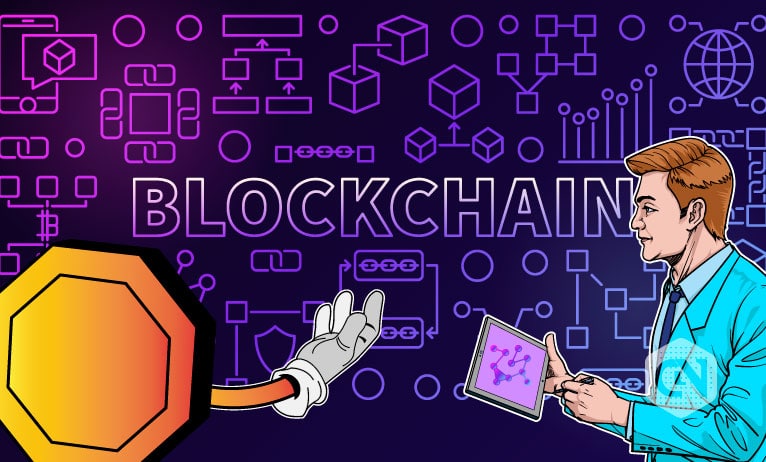 GameFi would easily be at the top of the list of thriving blockchain businesses. Aspects like autonomy, decentralization, and Play-to-Earn have forced blockchain gaming to the forefront in the last couple of years. So much so that even the leading developers have Instituted their blockchain wings to explore the possibilities of DeFi. Keeping up with this trend, the Japanese game developer Square Enix announced its intentions to incorporate tokenomy in its products.

The news about these plans was released during an interview with Yosuke Matsuda, the President of Square Unix. According to the reports, there will be a focus on user-generated content to create an environment that can thrive even after the developer support ends. The interested third parties will be allowed to generate their content and keep the game thriving as long there is demand. The games would be designed to have their very own micro-economy with the help of blockchain, and the access to features within the game would be processed through this channel.

Square Enix has already expressed its intentions to explore the features of the blockchain industry. Now, the developer seems to be doubling down on its plans. These aspects are gaining traction and will be the gaming industry’s future in a very short time. According to Yosuke Matsuda, creating a self-sustaining economy should rely on more than just good Intentions. So, they are creating rewarding economies within the games. Rewards and perks will be offered depending on how the users contribute to the game. Moreover, letting users contribute to the games opens the door to many innovative ideas.

Although the developer looks optimistic about integrating blockchain technology, they have been somewhat “conservative” regarding NFTs. The company has stated that there is no possibility of bringing NFTs to popular games like Final Fantasy or Kingdom of Hearts. The developer has also been skeptical about bringing tokenomics to their popular products. This attitude is common among Japanese developers. For example, Sega has already announced if NFT experiments are found to be taken by players as money grabs. This ambivalent attitude continues among most Japanese game developers.

Still, GameFi is witnessing phenomenal growth in other parts of the world, particularly in the US and Europe. Recently, Microsoft took one of the most significant steps and acquired Blizzard Gaming, and gaming enthusiasts believe that the company will bring exciting additions to GameFi. In March, Wildlife Gaming also introduced NFTs and Play-to-Earn in its popular game Castle Crush. Apart from that, hundreds of blockchain gaming projects are being developed in popular chains like Ethereum, Polygon, Solana, and others, making it the most lucrative area in the crypto space. 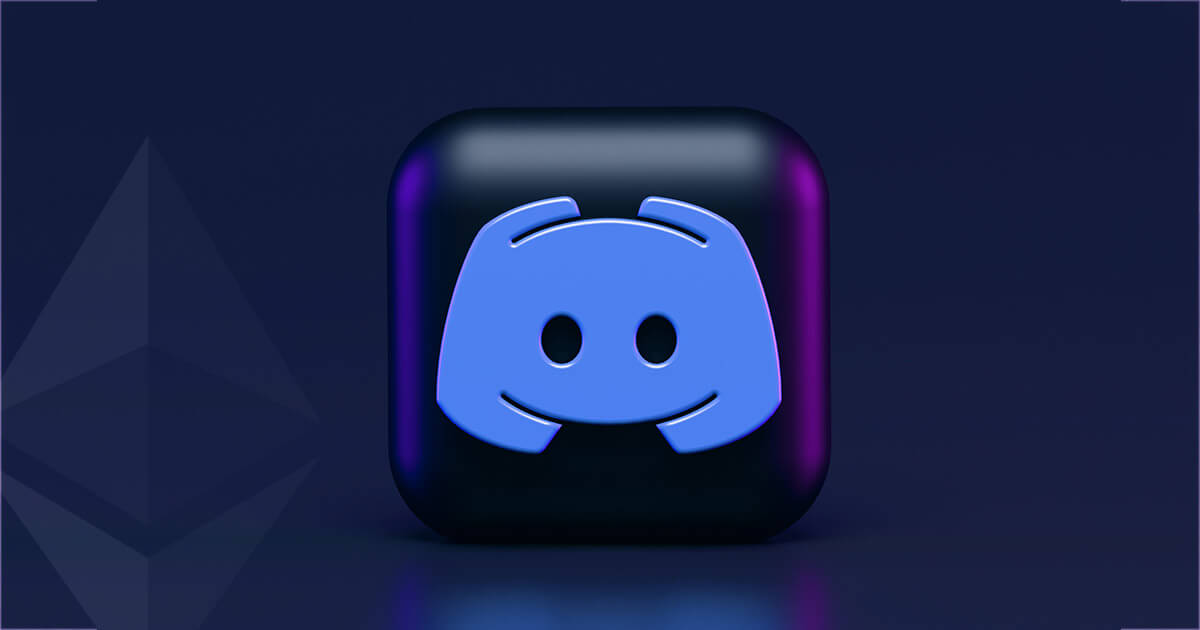