Israel is currently testing its digital currency according to the deputy Governor of the Bank of Israel.

Israel could be stealthily making significant progress on its digital currency, according to Andre Abir, the deputy Governor of the country’s central bank. It is said the bank has already begun the process of issuing out the currency as it looks to carry out an internal pilot program. Talk of the digital shekel first surfaced in 2017 but the developments have been scarce.

The bank executive previously said that the chances of Israel adopting a digital currency in the next five years was only 20%. The country, however, appears to have taken serious interest in the matter. The probability of developing the digital currency has significantly increased but Abir notes it is still not above 50%.

Israel’s local newspaper The Jerusalem Post reported news of the country’s progress in CBDC development, saying it came out as a leak. Abir, while talking about the role of the digital shekel at a conference of the Fair Value Forum of IDC Herzliya, let out the information. The news outlet notes that the deputy governor of the bank of Israel surprised almost everyone by remarking that the bank had already implemented the pilot program.

The Bahamas and Cambodia remain to be the only countries that have launched their central bank-backed digital currencies. There are, however, many that are either in the planning or testing phase including Sweden and France. The former has concluded several trials of its e-krona whereas the latter recently confirmed that it was working on a digital currency experiment in a test environment.

Development of a digital currency in the US is still lagging. Earlier this week, the former Chairman of the Commodities Futures Trading Commission Chris Giancarlo discussed the subject of the digital currency and its potential impact on the people. Giancarlo is currently part of the Digital Dollar Foundation tasked with helping the US catch up and compete in the virtual currency niche.

In regards to the development of the dollar, he said “.[…] our new mission is to make sure central banks wake up to this and the US Fed wakes up to this, that these social values that got us here, the rule of law, a free capital markets, free enterprise, zones of individual economic privacy, are ingrained in a new digital future of the US dollar, and that we don’t allow ourselves to be taken in by what China’s doing and match that state surveillance approach.” 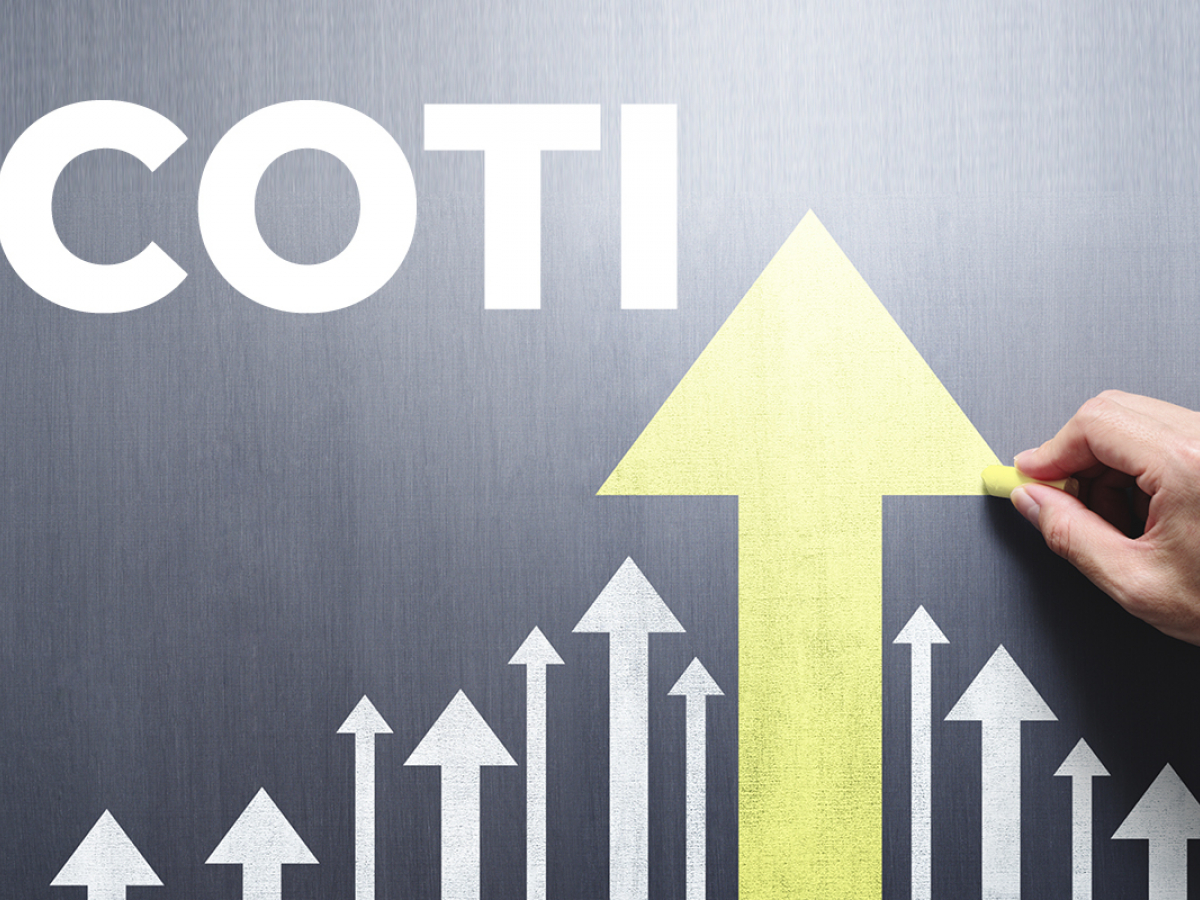