Skip to Content
Home NFT Is Time on our Side? The Case for Bitcoin’s Lengthening Cycles 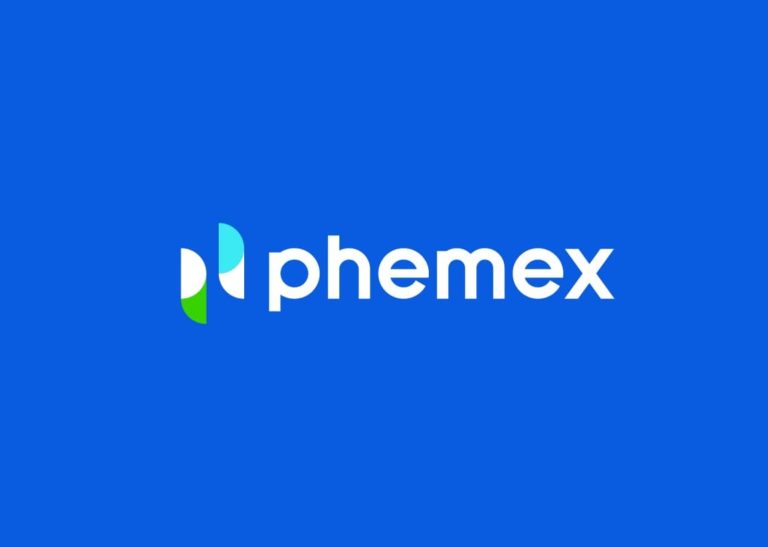 One of the many unique features of BTC is its halving process, which is often accompanied by a bullish movement and preceded by bearish consolidation. Bitcoin’s halving events have been a well-established way to traditionally measure Bitcoin’s cycles not from an absolute low, but from a supply vs demand standpoint. Bitcoin halving is a once-every-four-years event that halves the reward for mining a block to secure the network. After the last halving, which took place on May 11, 2020, the current reward is 6.25 BTC. It is awarded to the first miner who solves a mathematical algorithm and deciphers the hash of the next block.

The Lengthening Cycles Theory is Deeply in Conflict with Supply and Halving-Based Theories.

As the existing limited supply gets further reduced, the theory is that demand begins to outpace available supply and the asset’s price rises. The stock-to-flow model measures the asset’s relative scarcity based on its supply. Based on this tweet from PlanB (creator of the Bitcoin Stock-to-Flow (S2F) model) the model shows BTC is at the low end of the 50k-200k 1sd band, a buy signal.

As market participants, we are inevitably attached to the intrinsic responses these sudden changes in market sentiment and the volatile values of our portfolios can bring. However, during times of volatility, it is crucial not to lose perspective and remember the slogan, “when in doubt, zoom out.” Bitcoin is by far still the best performing asset of the last decade and its value proposition to society remains fundamentally unchanged.

Based on Everett Roger’s diffusion of innovations theory, the spread of a new idea relies heavily on its human capital component. In this context the percentage of customers that adopt a disruptive idea over time can be split into 5 distinct categories across the risk tolerance spectrum: innovators (2.5%), early adopters (13.5%), early majority (34%), late majority (34%), and laggards (16%). Accordingly, crypto asset adoption is nearing the end of the early adopter phase as it tests entry into the early majority phase. Importantly to investors, this is where market cap growth begins to accelerate along the s-curve.

These individuals have the highest degree of opinion leadership among the adopter categories. Early adopters have a higher social status, financial liquidity, advanced education and are more socially forward than late adopters. They are more discreet in adoption choices than innovators. They use judicious choice of adoption to help them maintain a central communication position.

The hypothesis of lengthening Bitcoin cycles assumes that each successive cycle lasts longer, measured from the absolute bottom to the absolute top of the BTC price.

Dubbed the “Supercycle”, this theory suggests that mass inflow of retail investment will break convention. This theory pairs well with the “Lengthening Cycle Theory,” popularized by renowned crypto analyst and founder of Into The Cryptoverse, Benjamin Cowen. Broadly, this theory suggests that Bitcoin’s market cycles are lengthening while producing diminishing returns. Unbelievable as it may seem today, this implies Bitcoin’s volatility will approach zero in 10-15 years. For Bitcoin to remain pursuant to both the supercycle and lengthening cycle theories, it must undergo even more massive adoption before stabilizing at the top of its theoretical S-curve.

As price action travels along the curve, volatility decreases thus creating a more stable Bitcoin over time. It will take decades for the asset to fully stabilize, but it has continued to follow this trend. The only issue with this type of theory is the fact that it is deeply in conflict with supply and halving-based theories.

Volatility may even drop further over time as adoption takes place. As Bitcoin’s market cap grows and so does liquidity, volatility should continue to decline as we follow the asset’s logarithmic growth curve.

In contrast with the long-term thesis, and with no bullish catalysts on the immediate horizon, prices have slumped as traders and funds that bought Bitcoin and other assets earlier in the year weigh up taking profits. The selling is likely to extend into January, as some investors will be waiting for the new year to sell so they can push their tax obligations forward into 2023. It is in these types of circumstances where Phemex can help investors with its Earn Crypto Products. With the potential to earn up to 8.5% APY through Fixed and Flexible Saving options, investors are allowed instant withdrawals and deposits at any time. There are also no long-term commitments. The initial deposit and interest can be withdrawn at any time. To subscribe to any of the Earn Crypto options a user only needs to transfer funds from their spot wallet to their Fixed or Flexible Savings account. Phemex’s trading systems employ a sophisticated combination of risk management, algorithmic calculation, and quantitative analysis techniques.

On the other hand, Benjamin Cowen believes that the reason for the lengthening of cycles is an increased influx of money coming in from different leaders around the world. Countries like India, Vietnam, and Indonesia have emerged to be huge crypto hubs in 2021. Moreover, a number of celebrities have supported NFT projects and DeFi platforms.

Major companies like Mastercard, Microsoft, Expedia, AMC Theatres, PayPal, and even Starbucks have waded into crypto territory. Furthermore, with the support of Elon Musk and Michael Saylor, Bitcoin has seen an inflow of billions of dollars as it even breached a market cap of $1.3 trillion dollars.

As pointed out by Willy Woo, a popular on-chain analyst, the Bitcoin 4-year-cycle will disappear in the future. He predicts the current one to be the last.

The typical four-year cycle that most analysts use to predict Bitcoin price bull and bear runs, will be replaced by a “drunkard’s walk” upward, much like the S&P 500 or other major stock indices.

In 2020, nearly 500,000 Bitcoin have left crypto exchanges, suggesting a rise in custody over profit-booking. This same dynamic was not evident during the 2017 and 2019 tops.  A Volatile…

What is a Crypto Airdrop: Why Projects Airdrop Crypto

Crypto airdrops occur when new tokens are freely distributed to different wallets in order to drive initial growth and build a community. They represent a popular marketing tactic that new projects use to spread…

Grayscale is often seen as a bellwether for institutional interest in cryptocurrency as an asset class. The world’s largest crypto-focused fund’s quarterly reports are eagerly awaited signals of whether or…

7 Reasons The $10k Bitcoin Bull Run Will Be Unstoppable

A Bitcoin bull run seems almost inevitable after the currency’s value smashed through the $10k barrier today, breaking out of the sluggish bear run that has occupied the greater part… 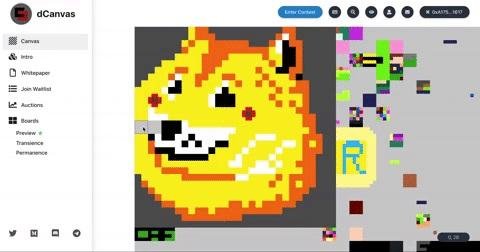