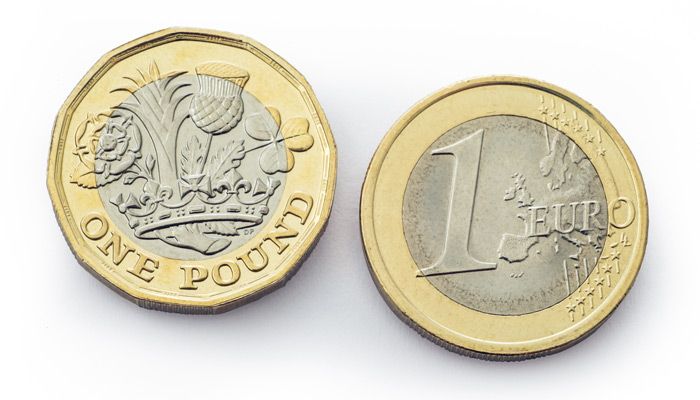 This morning, the British Pound appeared to gain some small amount of ground over the Euro, but it is still absolutely nothing to be that concerned with.

The GBPEUR pair is trading at 1.18 this morning, and some reports have concluded that the British Pound’s slight increase in value recently over the Euro can be attributed to recently apparent weaknesses in the French economy, however there is far more to consider than this.

France is one of the Eurozone’s most important national economies, and there has been a line of thinking over the past few days that the French economy has slipped further, with inflation hampering its progress.

The French statistics office INSEE has released some official figures relating to the economic performance in France, with the report stating that the French economy shrank by 0.2% from the previous quarter, which represents a large contraction compared to last year’s strong 6.8% recovery during the same period a year earlier after the draconian lockdowns in France began to be lifted.

The official data, released yesterday, also showed that consumer spending reduced by 1.9% per household in the first quarter of this year, and prices of consumer items have risen dramatically.

However, that is the case elsewhere, and in Britain, things look apparently much more bleak.

Economists in France are gravely concerned about the nation’s rising inflation which now stands at 5%, however that is almost half the rate of inflation in the United Kingdom which is over 8.5%, and if looking at the retail price index (RPI), it’s already into double digit territory at 11%.

Despite the levels of inflation in the United Kingdom and the widely-publicised ‘cost of living crisis’, the Pound managed to make a bit of headway against the Euro in today’s market.

It is back up to 1.18 in the early hours of the London trading session this morning, after a drop to 1.17 yesterday and a week-long period of sliding values for the Pound.

In the United Kingdom, mortgage approvals are now back down to the relatively low level they were two years ago, during the lockdowns. In 2021, there was a house-buying boom across Britain fueled by the temporary removal of stamp duty (property purchase tax) by the British government on homes under £500,000 and by people who had chosen to continue to work from home and wanted a larger home with a space from which to work.

That has subsided and there appears to be a genuine concern among those with existing mortgages that the interest rate rises which are aimed at counteracting rising inflation may increase monthly repayments to unsustainable levels, and the housing market has slowed remarkably.

Certainly the GBPEUR pair has been more volatile than usual over recent days, which is not a difficult achievement given that it is usually very steady, however this array of price movements shows nervousness in the Eurozone and in Britain about both currencies. 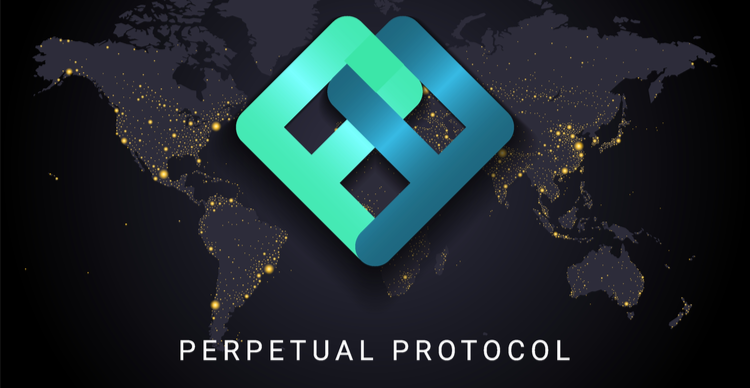