Iranian police have reportedly seized 7,000 bitcoin mining machines operating illegally in the country. The machines were found in an abandoned factory west of the capital.

7,000 cryptocurrency mining machines have been seized by Iranian authorities, state news agency IRNA reported Tuesday, noting that this is Iran’s largest seizure of cryptocurrency mining machines to date.
Tehran police chief General Hossein Rahimi said that the mining machines were seized at an illegal mining farm — an abandoned factory west of the capital.
Cryptocurrency mining is an authorized activity in Iran and miners are required to obtain a license from the country’s Ministry of Industry, Mine, and Trade. However, many miners are operating in Iran without obtaining a license, the authorities claim.
An analysis by blockchain analytics firm Elliptic shows that about 4.5% of all bitcoin mining takes place in Iran and the country is using cryptocurrency to circumvent sanctions. Furthermore, Elliptic stated that crypto mining requires the equivalent of around 10 million barrels of crude oil a year, or 4% of total Iranian oil exports in 2020.

Iran has mandated that bitcoin miners must sell their BTC directly to the central bank, which will then be used to fund imports. Commercial banks and currency exchangers have also been authorized to use bitcoin legally mined in the country to pay for imports.
The mining of cryptocurrencies, including bitcoin, was banned in Iran for almost four months in May as the country suffered from frequent power blackouts amid hot and dry weather. Some officials blamed bitcoin mining activities for the surge in electricity demand.
Earlier this month, Bitcoin.com News reported that Iran seized 3,000 bitcoin mining devices in a week. In addition, over 500 devices were confiscated in Tehran Province, where law enforcement officers have already shut down 183 illegal crypto mining farms with 11,000 mining units in the past fiscal year.

What do you think about Iran seizing unauthorized mining machines? Let us know in the comments section below. 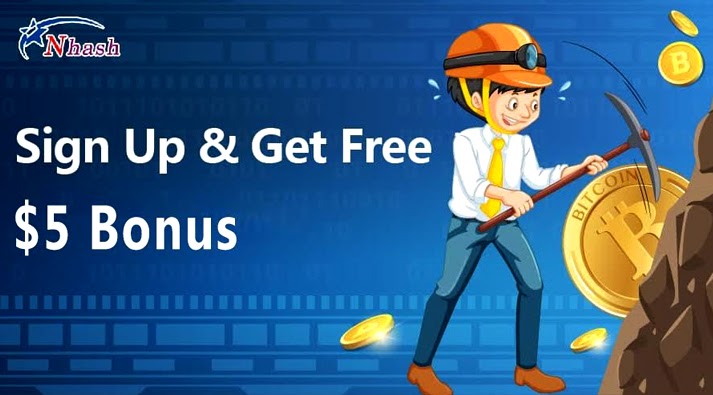 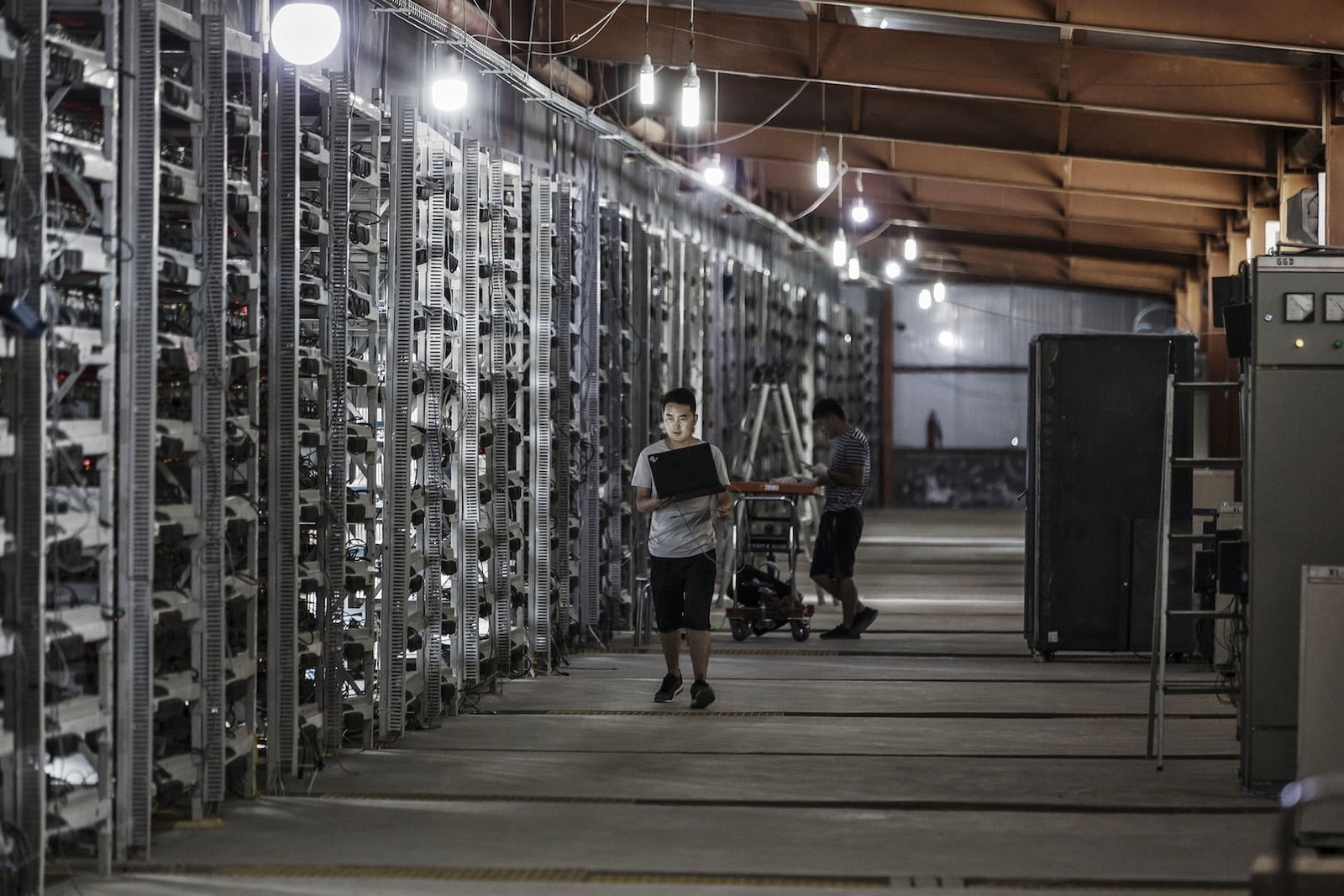