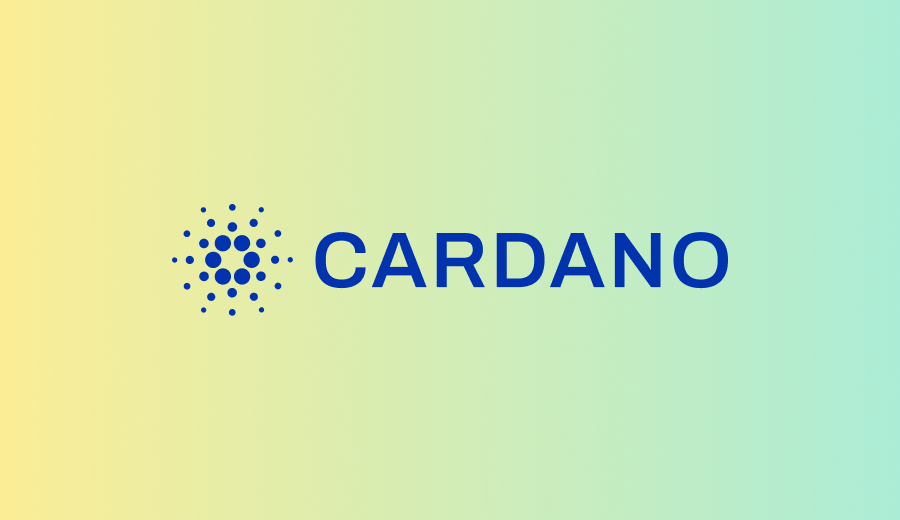 Input Output (IOHK), the blockchain development firm behind the Cardano blockchain, has announced that it is bringing certified dApps on the project, with a matching storefront for the selections.

The new storefront will be called Plutus dAppStore, and will feature similar functionality to how comparable app stores work on other ecosystems such as mobile and web apps. The new dAppStore will also operate with a formal certification program for third-party dApps that are compatible with the Cardano blockchain.

According to IOHK, the storefront will make it easier for the Cardano community to discover and make use of the latest dApps being built natively into the Cardano blockchain. With the Plutus dAppStore, all developers and users will get a more direct and integrated experience on the protocol.

IOHK is timing the launch of this new feature for the Cardano blockchain alongside its upcoming Cardano Summit this year, which begins tomorrow, September 25th up until the 26th. The Plutus dAppStore will be given a community preview and will be showcased during the event.

“Think of the Plutus dAppStore as a ‘storefront’ for Cardano. The store displays the range of things that you can do on Cardano. A certification program gives users assurance about the behavior of any apps that they use, through automated logic checks, manual smart contract auditing, and formal verification.” shared Shruti Appiah, IOHK’s Head of Product.

The dAppStore will not be a closed system, though, unlike other existing app stores on the mainstream web and mobile such as Apple’s App Store, and the Google Play Store, which both have strict proprietary standards. Apple’s restrictions have even led to a case with Epic Games, and an NFT restriction issue with Gnosis Safe Wallet.

According to IOHK, this storefront for Cardano is open to any dApp, but the certification status is something that will be reviewed with stringent security against code-level vulnerabilities, as well as being clearly displayed on the Plutus dAppStore interface. This stands for two reasons, explains Appiah:

“There will be several tiers. At the simplest level, automated logic checks will enable us to detect certain types of malicious code. For example, these will be able to check if the contract does not contain a way for locked up funds to be recovered. In a well composed contract, locked funds need to be retrievable.”

This initiative from Cardano’s development team is aimed at providing a certain degree of assurance to users on its ecosystem, creating a sense of overall integrity for its project.

More details and examples of the new storefront’s implications, especially in the context of the Alonzo hard fork, are to be discussed during the upcoming Cardano Summit over the weekend.

IOHK says that its long-term vision for this initiative is “ to see user-designed tools, the deployment of those tools to the store, and the evolution of the Plutus dAppStore to include new features such as upvoting, reviews, and even Atala PRISM integration” among other important nuances and additions to the growing protocol. 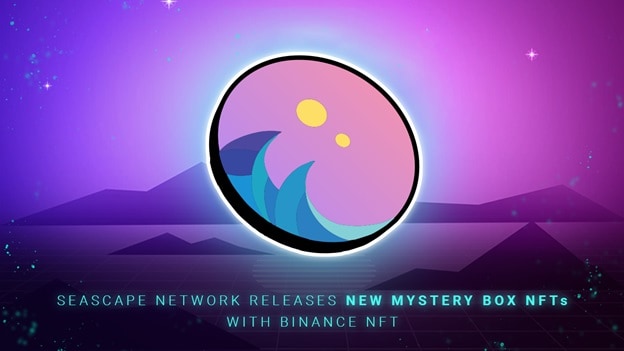 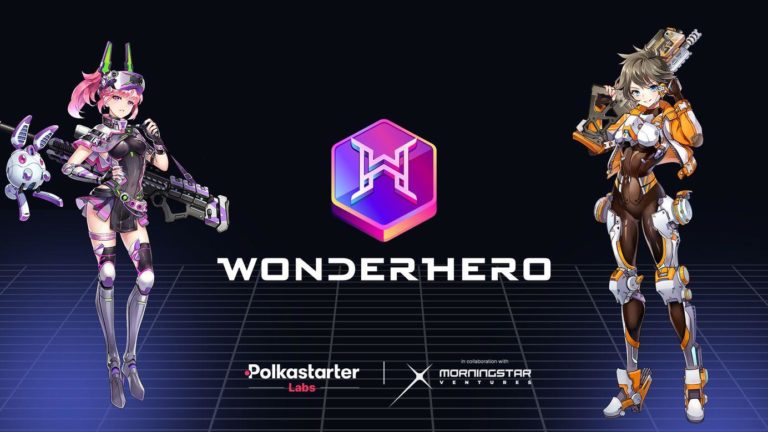 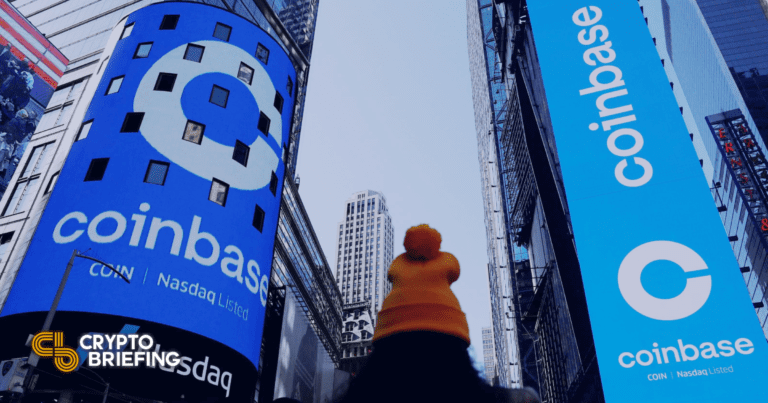