Back in January, during the meme stock mania, Interactive Brokers was involved in placing temporary restrictions on speculative stocks like GME and AMC to safeguard the market and because they were “worried about the integrity of the marketplace.”

Interactive Brokers is expecting to offer cryptocurrency trading by the end of the summer, revealed Thomas Peterffy, the firm’s chairman and CEO, during the Piper Sandler Global Exchange and FinTech Conference.

The company first started offering access to cryptocurrency when bitcoin futures began trading on the CME in December 2017.

Peterffy said at the conference that customers have been asking for direct crypto trading.

He further shared that the biggest obstacle in offering cryptos is keeping customers safe and ensuring that no one steals their coins.

Back in late January, during the meme stock mania, Robinhood said the brokerage service providers, including Interactive Brokers, placed temporary restrictions on speculative stocks like GameStop, AMC Entertainment, and Koss to what they called to safeguard the market.

“We are worried about the integrity of the marketplace and the clearing system,” Peterffy said at the time.

A month later, Peterfly said the US financial system faced greater stress during this GameStop frenzy. “We have come dangerously close to the collapse of the entire system, and the public seems to be completely unaware of that, including Congress and the regulators,” he said in an interview.

Not a choice anymore!

The Connecticut-based brokerage firm executes about 3.3 million trades per day in 135 markets worldwide. In April, the company reported an increase of 74% from a year-ago quarter in its customer accounts to over 1.3 million.

“A year ago, Interactive Brokers wouldn’t go anywhere near crypto. Now they are coming in. They don’t have a choice. Eventually, they will all come in because crypto is going mainstream and clients want it,” commented SpartanBlack, Partner at crypto fund The Spartan Group, which has begun deploying capital for a newly raised $110 million fund.

“Although bitcoin futures are now available for trading on the CBOE and CME, Fidelity does not currently have any plans to offer bitcoin futures trading for its retail brokerage customers,” states Fidelity’s website; however, the brokerage giant has been involved in the crypto space and has launched a subsidiary Fidelity Digital Assets (FDA) to support its institutional customers’ holdings in digital assets.

Schwab said in May that its customers could access cryptocurrency markets through Grayscale Trusts but noted that aspects of a cryptocurrency remain “immature” and can pose risks to clients, adding SEC’s approval of a crypto ETF will be a key step in the market’s development.

“When there is more regulatory guidance, you can expect Schwab to have more investment options for clients, including spot crypto trading and custody,” according to the company’s website. 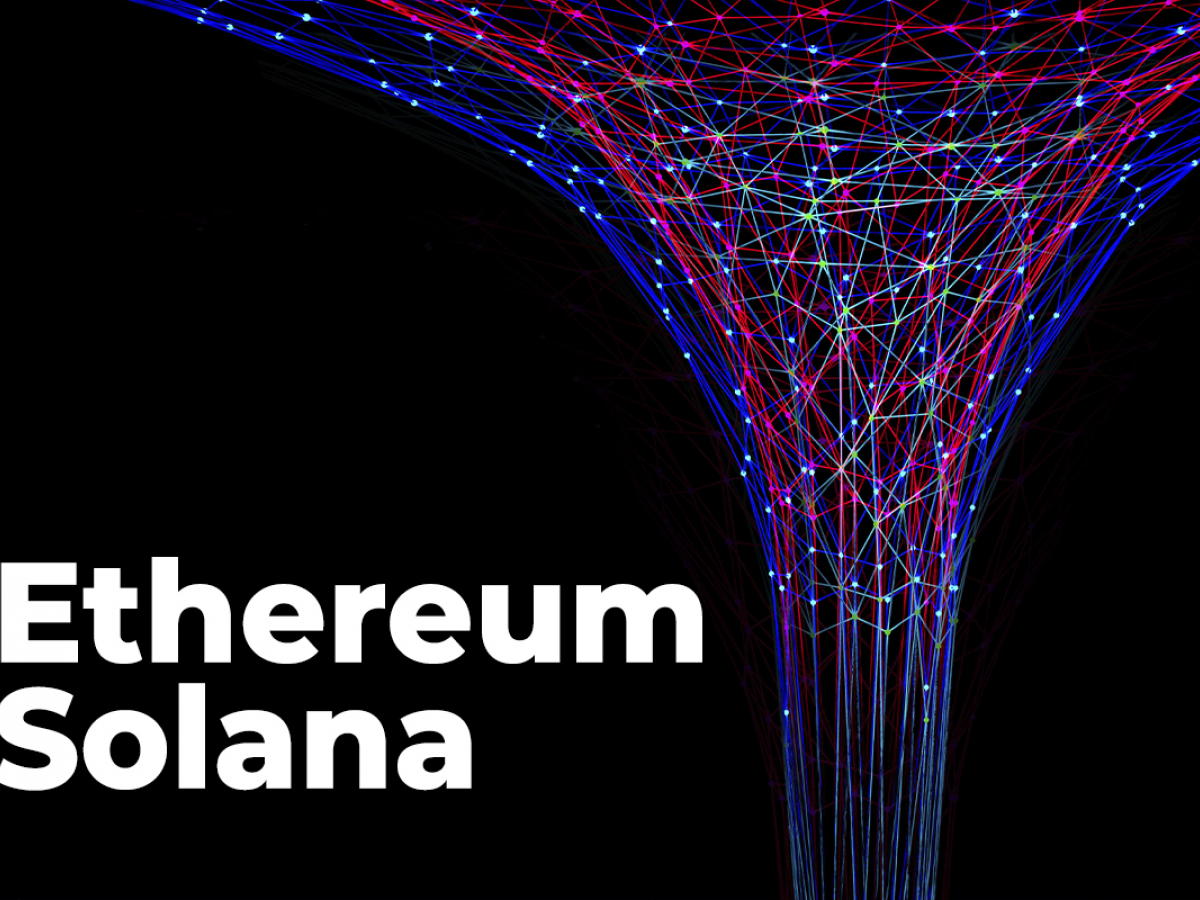