The uncertainty that prevails in Nigeria’s foreign exchange market is partly to blame for the plunge in cross-border remittances into the country, an official with the International Monetary Fund (IMF) has said.

According to a report by local news outlet Punch, the official, Abebe Selassie, said this in response to a question posed to him during a virtual press briefing.

However, in his two-part response to the question, Selassie starts by acknowledging the impact the global Covid-19 pandemic has had on cross-border remittances in general. He then asserts that the uncertainty over Nigeria’s exchange rate similarly contributed to the 28% drop in remittances into Nigeria.

“A second factor, I think, is the uncertainty in the foreign exchange market that has prevailed in Nigeria over the last year. I don’t think that it has been very conducive to remittances flowing as much as they were before or, indeed, being captured by the official financial sector,” Selassie is quoted explaining.

Bitcoin.com News reported previously that Nigeria’s insistence on using an overvalued exchange rate had forced the country’s expatriate community to shun official remittance channels. The use of this overvalued exchange is also thought to have contributed to the rise of cryptocurrency-based and other alternative remittance corridors.

Forex Market Needs to Be Reformed

While the Central Bank of Nigeria (CBN) has since attempted to recapture the lost remittances through the “naira for dollar” initiative, the IMF official insists that inflows will only increase once the forex exchange market is reformed. Selassie noted:

Going forward, as long as the reforms on the foreign exchange market that are required to try and make sure that the country moves through having a single, unified foreign exchange market can take place, then this will help reduce uncertainty and it will increase confidence and allow more remittances to flow and be captured by the financial sector.

Only when the reforms — which are a very important contributor — are carried out, will Nigeria start to see an increase in remittances that are sent via formal channels, Selassie concluded.

Do you agree with the IMF official’s assertions? You can share your views in the comments section below. 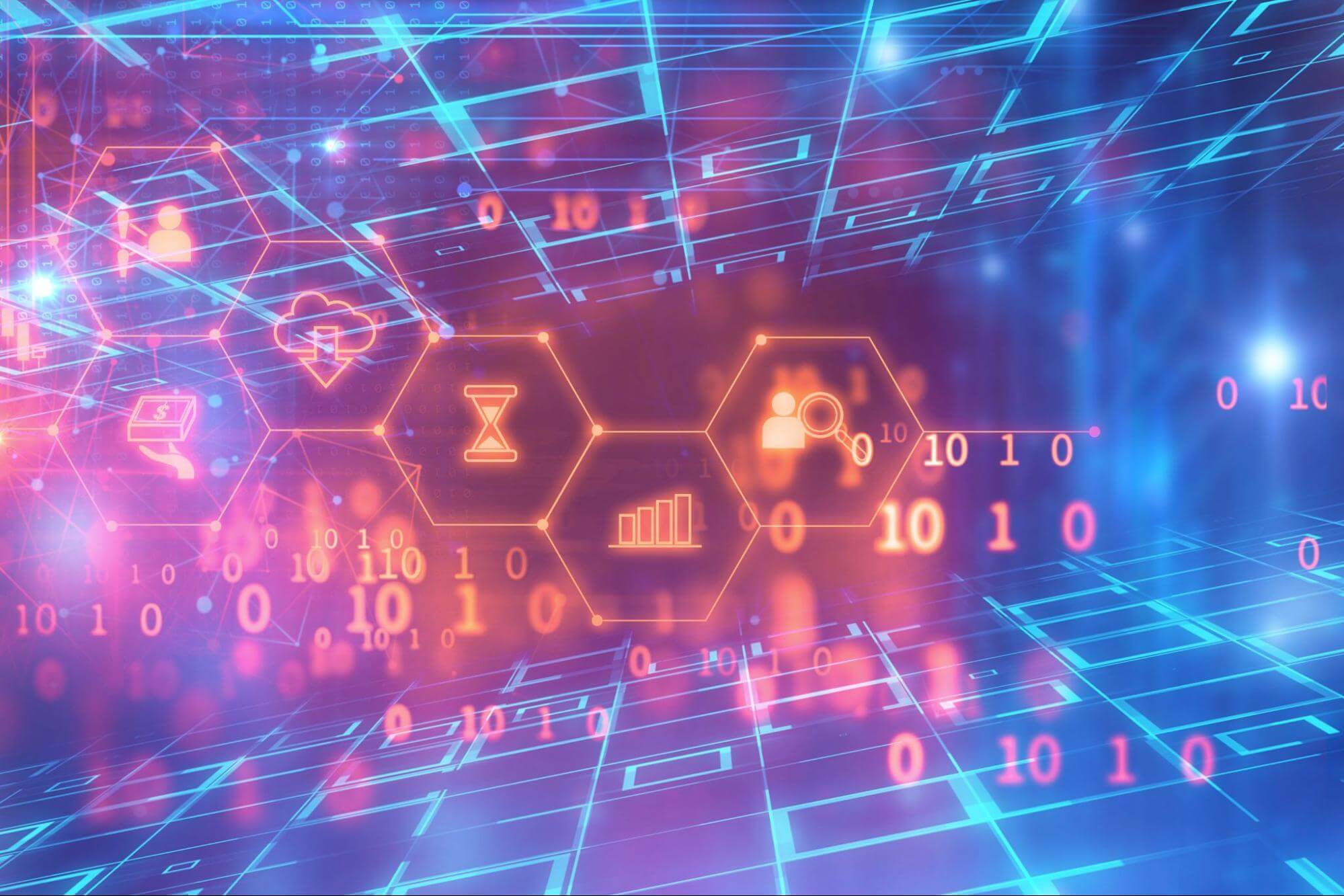 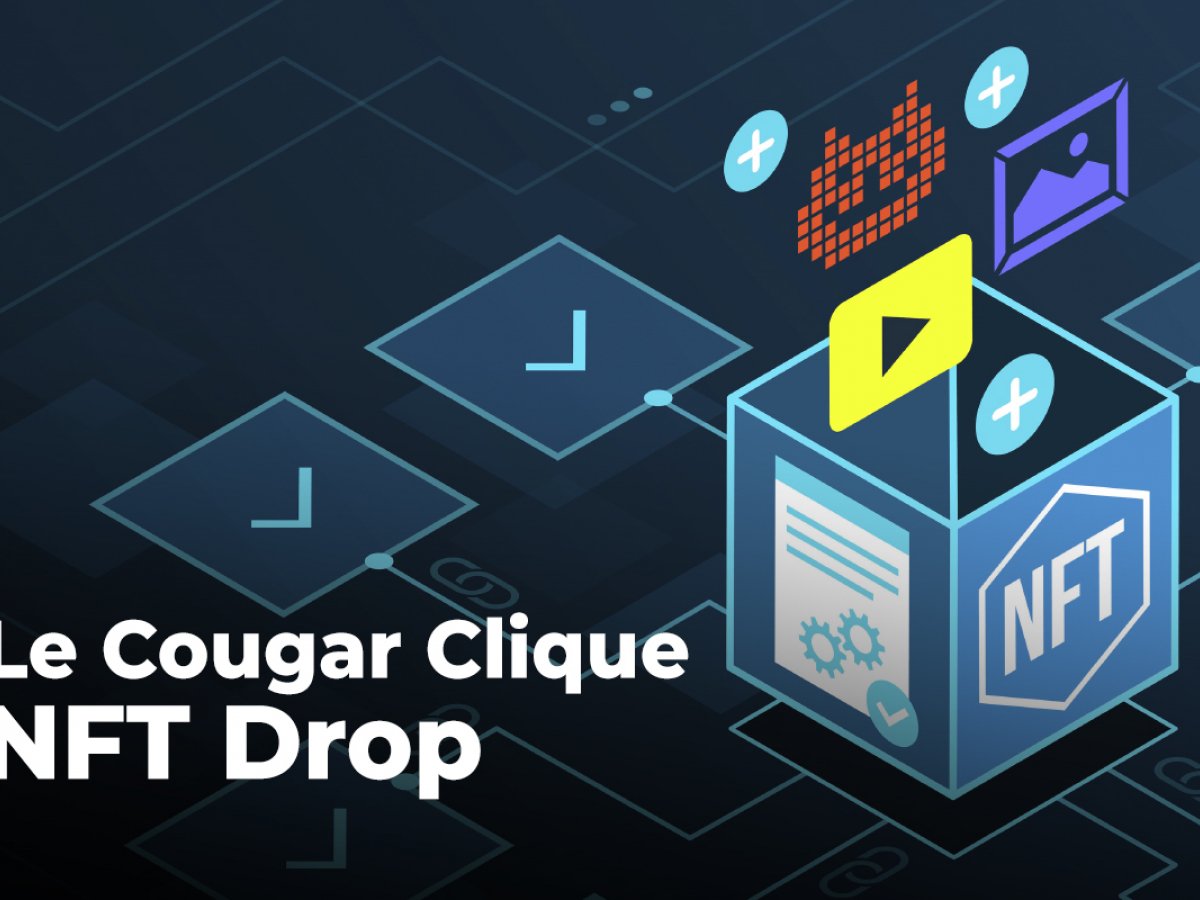