Banks in the United Kingdom continue to crack down on Binance cryptocurrency exchange, with banking giant HSBC reportedly becoming the latest bank to cut payment channels to the platform.

A series of alleged HSBC clients reported on Twitter this Monday that HSBC UK had suspended credit card payments to Binance.

According to an alleged announcement on the service suspension, HSBC UK made the decision “due to concerns about possible risks” to its customers. “We take our duty as a responsible lender seriously and want to do everything we can to protect you. We’ll continue to monitor the situation and let you know if anything changes,” the bank reportedly wrote.

HSBC UK cited a recent warning on Binance issued in late June by the U.K. Financial Conduct Authority (FCA), raising concerns on the regulatory status of Binance in the country. “This also explains some of the risks of investing in crypto assets should this go wrong,” the bank noted. Binance representatives previously told Cointelegraph that the FCA’s warning only applied to Binance Markets Limited, a separate legal entity from the main global exchange that operates through Binance.com.

HSBC and Binance did not immediately respond to Cointelegraph’s request for comment.

The latest report comes shortly after another U.K. bank, NatWest, confirmed in mid-July that the institution has blocked all credit and debit card payments to Binance until further notice. Previously, British multinational universal bank Barclays made a similar announcement in late June, citing the FCA’s warning.

HSBC has now apparently emerged as a major anti-crypto bank, withholding its customers from investing both in crypto and virtual asset-related products. Earlier this year, HSBC reportedly blacklisted the stock of business intelligence firm MicroStrategy on its online trading platform as part of its amended user policy prohibiting customers from interacting with cryptocurrencies. 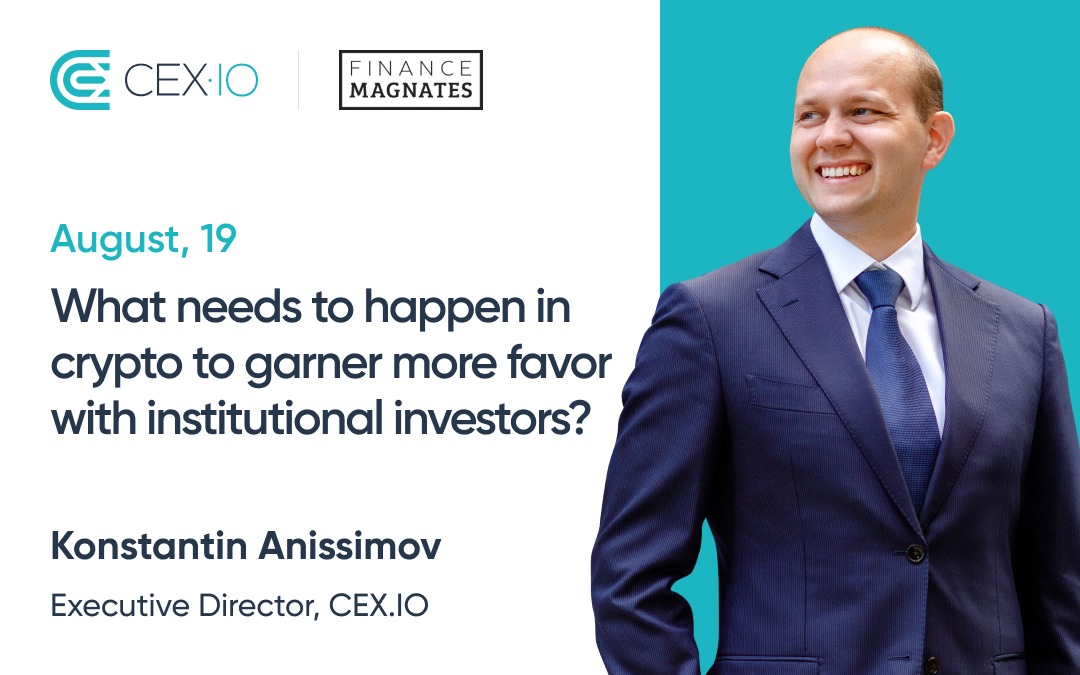