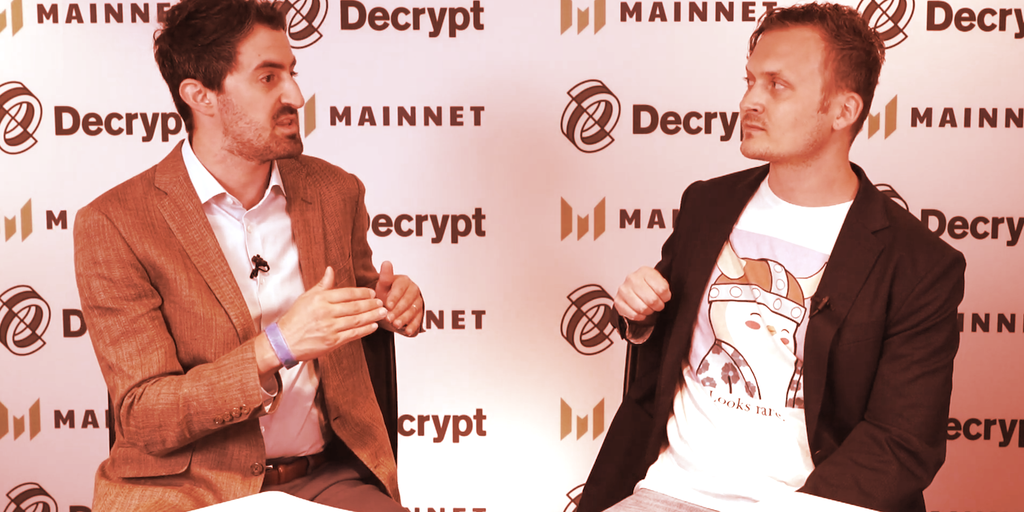 Even if this month’s figures are subdued compared to August’s incredible trading volume, there’s a lot of money being thrown around the NFT space right now.

The $2.5 billion spent across the market in the first half of 2021 in the initial boom looks quaint when you consider that marketplace OpenSea alone has topped $5.8 billion since the start of last month. With more money and wider interest have come smarter tools, and crypto analytics firm Nansen has emerged as a popular resource for NFT collectors.

In a viral tweet thread, Twitter user MEV Collector called Nansen his “most used tool for following smart money buys” and detailed NFT buys and sales that turned a roughly 11 ETH initial investment (about $42,800 then) into 862 ETH ($3.35 million) of net value in just over a month.

That’s just one example, but Nansen has increasingly been touted amongst collectors as a way to spot the hot NFT trends before they hit social media. An NFT acts like a deed of ownership to a provably scarce digital item, with popular types of collectibles including avatars, generative artwork, and interactive video game items.

CEO Alex Svanevik explained Nansen’s approach to Decrypt this week during the Messari Mainnet conference, describing how the firm “enriches” on-chain data with public wallet labels. That helps customers understand who’s buying and selling, which NFT collections are popping, and who’s making the most profit from flipping tokenized jpegs.

“That gives you a perspective of the market that makes it easier to understand what’s happening on the blockchain,” Svanevik said.

He described Nansen’s ethos of highlighting “smart money” investments, echoing the phrase from MEV Collector above, as a reason for launching the NFT Leaderboard feature in July. Essentially, the NFT Leaderboard curates and ranks crypto wallets based on how much money they’ve made from flipping NFTs.

“[The NFT Leaderboard] caused a bit of a stir because you saw that many of these influencers on Twitter are actually quite successful if you look at the on-chain metrics, and how they have generated profits,” he said. “You can look at it from two perspectives: one is that they’re shilling these different collections, but at the same time they’re building a lot of exposure for them.”

Nansen’s NFT Leaderboard is focused on the profit spread between money spent buying NFTs and the revenue generated from selling them. Other wallets might hold NFTs with a higher overall estimated value, but value is relative: it’s not real until the NFT is sold.

In any case, the ranking provides a look at who’s making the most cash by reselling NFTs, and may provide a glimpse at trends and strategies for anyone fixed on becoming the next Pranksy.

Svanevik, decked out in a Pudgy Penguins t-shirt at Messari Mainnet—one of many Decrypt interviewees with NFT avatar apparel—suggests that NFTs are “underrated” right now. Some people may grimace at the amount of money spent on NFTs along with other concerns, but in Svanevik’s view, their allure is key to bringing more people into the crypto industry.

These Are the Most Profitable Ethereum NFT Whales Right Now

“DeFi has brought the capital into crypto, and NFTs are bringing the people into crypto,” he said. “If you ask a normal person about finance—they don’t care about finance, so why would they care about decentralized finance? But if you ask them about music, art, entertainment, or gaming, there’s a lot of people who are really passionate about these topics.”

He pointed to Ethereum-based monster-battling game Axie Infinity—which has sold more than $2 billion worth of NFTs to date—and the expanding crypto gaming scene as a key driver for future momentum, and suggested that there’s plenty of room for NFTs to grow.

“We’ve only scratched the surface on NFTs,” Svanevik said. “They’re going to be massive.”

The views and opinions expressed by the author are for informational purposes only and do not constitute financial, investment, or other advice. 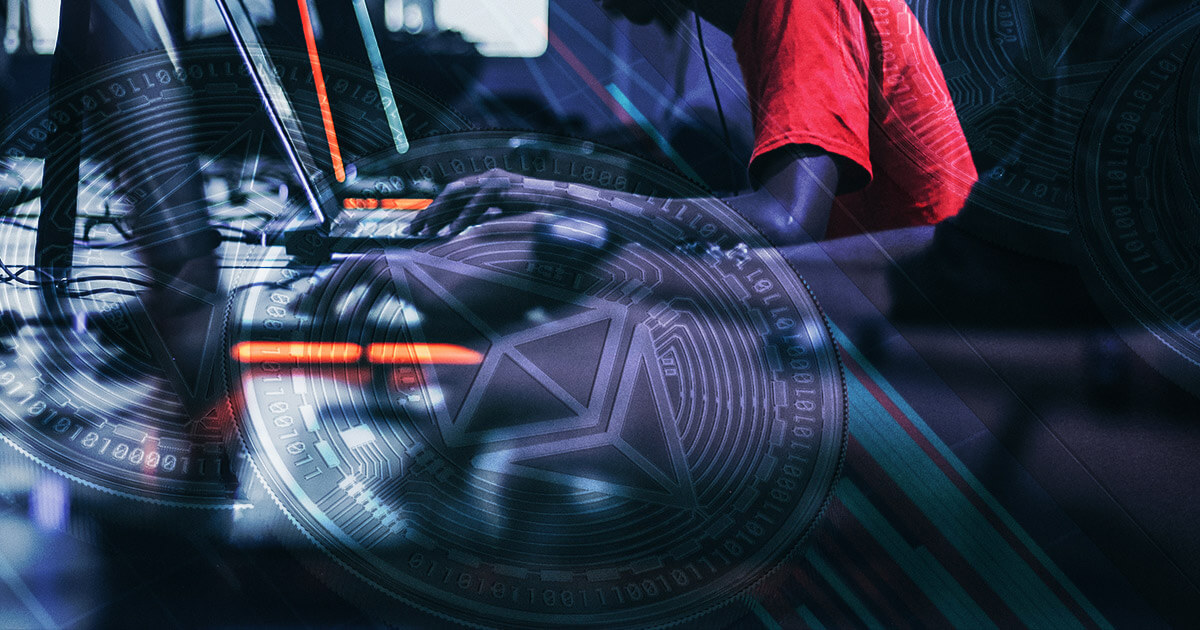