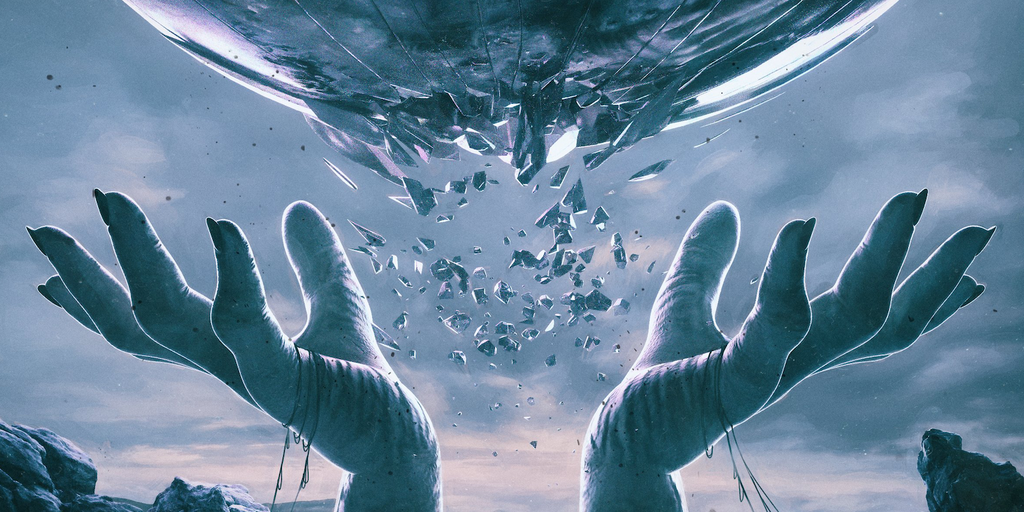 Digital artist Mike “Beeple” Winklemann put an exclamation mark on this spring’s explosion in interest and value for artwork sold as NFTs, with his piece “EVERYDAYS: THE FIRST 5000 DAYS” going for a record $69.3 million in a Christie’s auction.

Beeple had sold many previous pieces of digital artwork tokenized on a blockchain for proof of ownership, but that eye-popping price made him a mainstream symbol of the sudden surge of NFT activity. As you might expect, it changed his life too.

“Well, it has been a bit of a trip,” he told host Matthew Aaron on today’s episode of The Decrypt Daily podcast. “It’s definitely been just amazing to see digital art be in the spotlight like this… I feel very, very fortunate. I’m not remotely done creating artwork, so I’m very much just looking to the future and how I can use these resources now to do bigger and more ambitious projects.”

Beeple joked that he has “like $6 left after taxes” from the sale. In all seriousness, he now has employees working for him, and he is looking to reinvest his earnings into future art projects, including physical artwork. Beeple said that he isn’t going to drop a big chunk of change into buying a fancy house or cars, however.

“I’m not really interested in things like that,” he admitted. “I’m interested in crazy art projects that I just couldn’t do before, but now I can.”

One of Beeple’s most recent projects is joining the Advisory Boards of OTOY and RNDR. OTOY is the cloud graphics firm behind the OctaneRender software that Beeple has used for years in his work, and RNDR is its blockchain-driven network for cloud-based rendering. Users can spend RNDR (ERC-20 Ethereum) tokens to take advantage of the network’s distributed computing power for rendering artwork and videos with GPU nodes plugged into the network.

The firm will develop a RNDR archive based on Beeple’s long history of digital artwork, preserving the process and assets behind the render, along with artist commentary. Similar RNDR archives are also being produced for comic artist Alex Ross and the late Gene Roddenberry, creator of Star Trek, to preserve their respective libraries of work on the blockchain. The RNDR process can also make it easier for artists to later create NFTs based on their creations, according to Jules Urbach, CEO of OTOY.

“If you’re interested in an NFC, there’s nothing deeper as a grand truth than the asset itself being rendered on the blockchain,” said Urbach on the podcast. “The blockchain was designed for that kind of longevity, so we want to preserve that.” 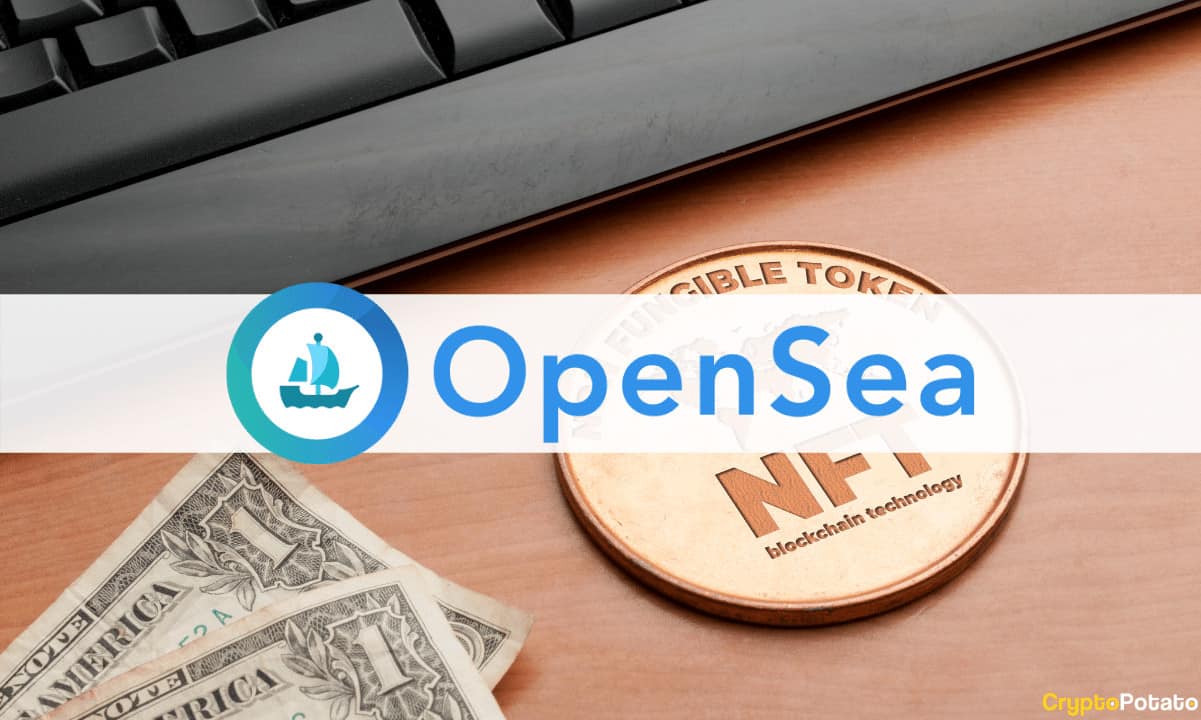 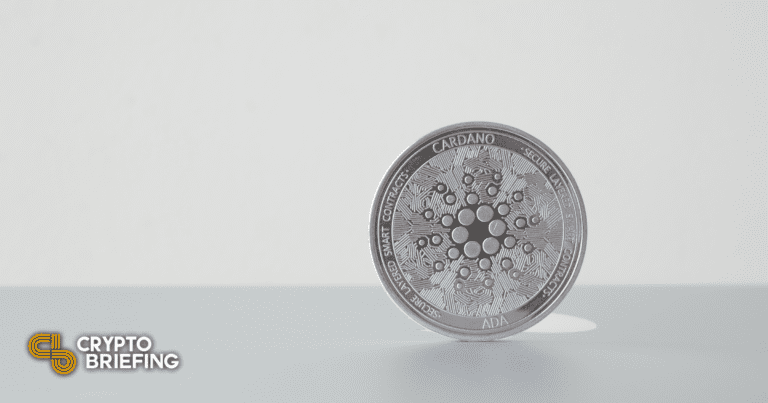