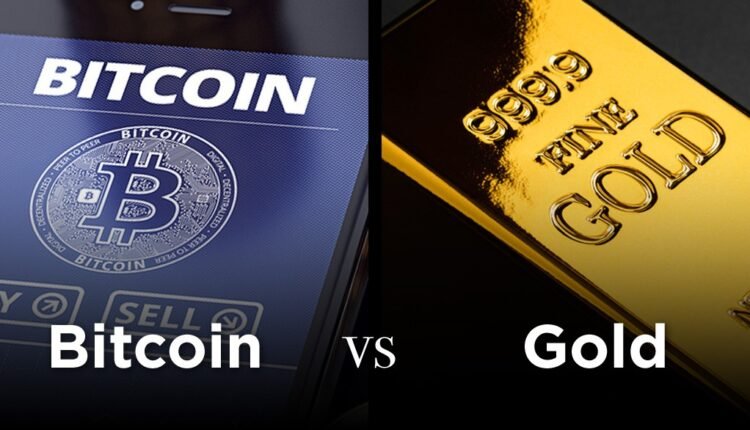 According to a recent survey by New York-based consumer financial services firm Bankrate, Americans are willing to invest more in gold about 13 percent of them while the counterpart Bitcoin had only 9 percent support, respectively) while keeping in mind the scenarios of the next ten years as a comparison.

Furthermore, stocks, cash, and investment certificates (CDs) are also more popular with US investors than with crypto.

The first on the list is the real estate investment with 28 percent of people that were willing to put their money into this.

While also a high percentage (61 percent precisely) of those who were surveyed said cryptocurrency was rather “not very comfortable” or “not at all comfortable”.

Surprisingly, most people between the ages of 25 and 37 have the opposite attitude towards crypto. While at the same time, newcomers are exponentially opposed to crypto the reason being the recent market trends, excluding them only 16 percent were on support and were okay with crypto investment.

While another thing to note from the survey is that 58 percent of Americans in the survey said inflation does not affect their investment options.

It flies in the face of the “inflation hedge” definition that gold and bitcoin fans regularly carry as being the supporters of their respective investment options.

While about 20 percent of the survey participants are still willing to invest more aggressively only if the inflation spikes and the current tend changes.

Many experts expressed their opinion regarding this survey, they said that people in American region are busy in their traditional business and they have not much time to understand Bitcoin like valueable assets. And also we can see that there is also surged crypto crime rates which may be responsible for people to think about the Gold as priority instead of Bitcoin.

Related: Cryptocurrency Crime Surges By 3 Times Over A Year : US Report 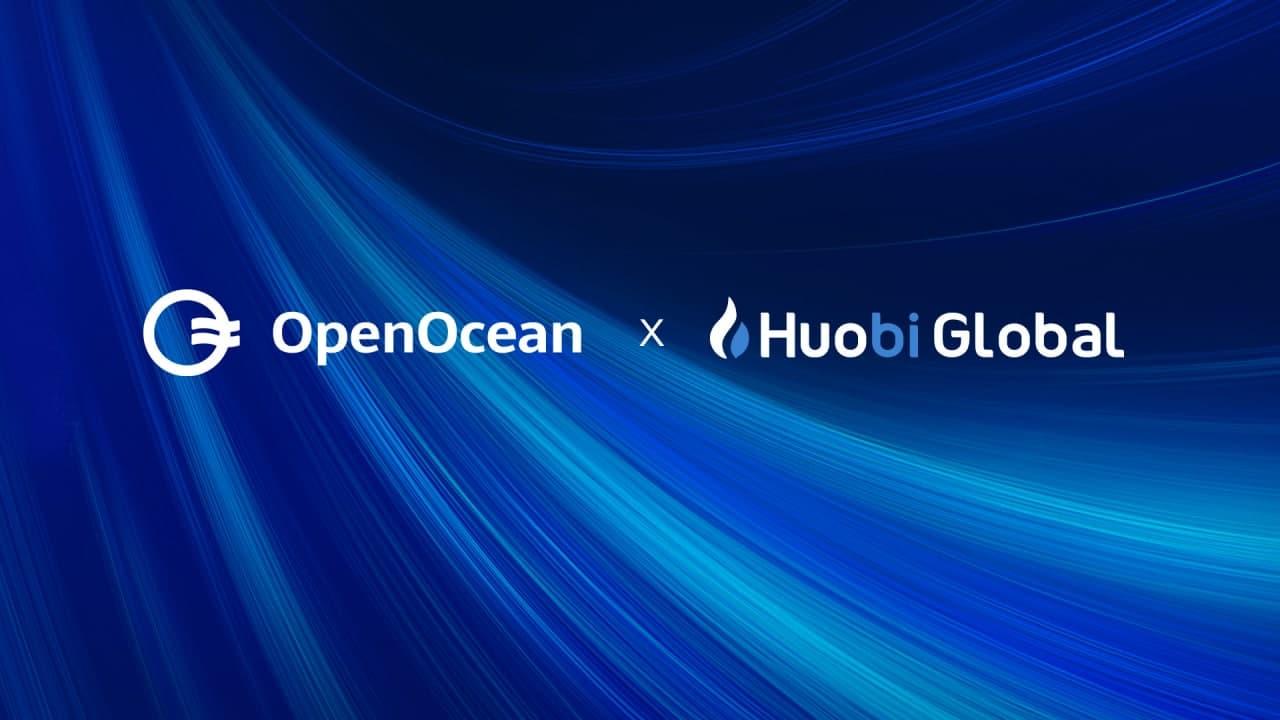