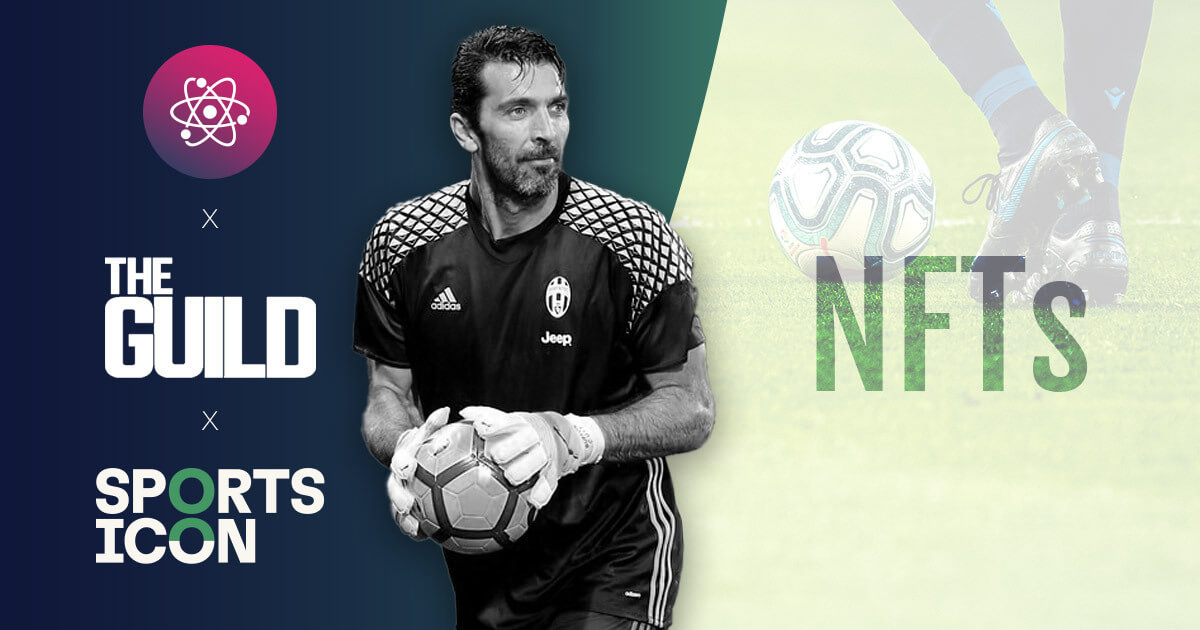 Charged Particles is a protocol that allows users to deposit ERC-20 tokens(ANY tokens) into an NFT. A scarce NFT (e.g. Art, Collectible, Virtual Real Estate, In-Game Item, etc.) can now be transformed into a basket holding a number of other tokens.

The Principal amount can be time-locked inside the NFT, and through integration with Aave’s aTokens, the programmable yield from these DeFi yield-generating assets is just a few clicks away.

Buffon, 43, is an Italian professional footballer who plays as a goalkeeper for Serie B club Parma. He is regarded as one of the greatest goalkeepers of all time and has made over 1,100 professional career appearances.

And his NFTs are coming. “We are excited to announce a collaborative Nested NFT with SportsIcon, The Guild NFT, and Gigi Buffon,” said Charged Particles in the release.

It added, “We’re absolutely thrilled to be a part of this and are eager to unveil what we’ve been working on in the upcoming weeks.”

The Gigi Buffon Nested NFTs is coming this July, featuring 5 NFTs nested inside a single NFT. Each NFT will focus on the most amazing moments of Gigi Buffon’s career.

Joining in on the collaboration is crypto-artist collective ‘The Guild,’ which continues to set itself apart in the NFT Space and is launching the second “Nested NFT” with Charged Particles.

SportsIcon creates iconic NFTs centered around the careers of the world’s greatest athletes, like Gigi Buffon, who many consider being the greatest goalkeeper of all time. “Through SportsIcons relationship with Buffon, and our relationship with The Guild NFT; we’re able to come together for the first of many amazing collaborations!” said Charged Particles in the regard. 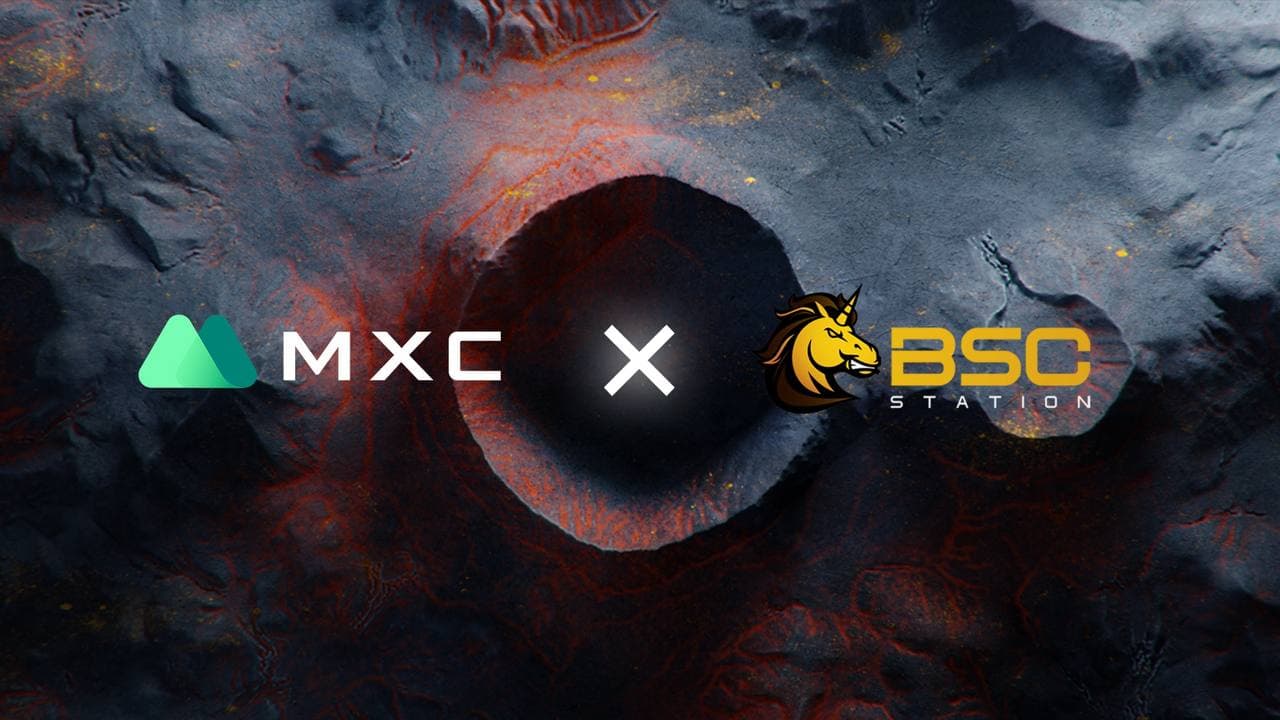