With the larger iPad models, Apple might seek to blur the gap between the Mac and the iPad models in the future.

During the recent edition of the Power on Newsletter, Mark Gurman said that Apple Inc (NASDAQ: AAPL) is exploring future iPad designs with larger displays. The existing iPad Pro has a 12.9-inch diagonal display. Gurman also notes that the alleged iPad under development might takes years to hit the market.

Gurman believes that the potential release couldn’t even happen by 2022-end. This is because the tech giant is working on a redesigned iPad chassis featuring a glass back. The existing Apple iPad host 11-inch and 12.9-inch display sizes and equipped with its proprietary M1 chipsets.

Gurman notes that having larger iPad displays could further blur the line between Apple’s tablet range and its laptop lineup. Apple is introducing many new features with the new versions of iPadOS. Thus, as the productivity of the iPad operating system, a larger screen estate means higher convenience. The newsletter from Gurman notes:

“I’m told that Apple has engineers and designers exploring larger iPads that could hit stores a couple of years down the road at the earliest. They’re unlikely for next year – with Apple’s attention on a redesigned iPad Pro in the current sizes for 2022—and it’s possible they never come at all. But a big iPad would be the perfect device for many people, including me, and would continue to blur the lines between tablet and laptop”.

Apple is known for its futuristic designs along with software OS integrations. Now, with Apple making its own chipsets in-house, it is taking to the next levels with hardware-software integration.

Earlier this month at the WWDC 2021, Apple unveiled the iPadOS 15 that brings a ton of new features to the slate. Apple has tweaked some app library features, the Apple Notes app, the translate app, and much more.

Gurman also noted that Apple needs to introduce Mac apps and Mac-like multitasking with flexible arrangements for the iPad Pro. Talking about the next iPad model featuring the glass chassis, it could probably come with wireless charging for the very first time.

As per 9to5 mac, the upcoming iPad may also feature a “reverse wireless-charging feature, where the iPad would be able to inductively charge an iPhone or a set of AirPods placed on top of it”.

Bhushan is a FinTech enthusiast and holds a good flair in understanding financial markets. His interest in economics and finance draw his attention towards the new emerging Blockchain Technology and Cryptocurrency markets. He is continuously in a learning process and keeps himself motivated by sharing his acquired knowledge. In free time he reads thriller fictions novels and sometimes explore his culinary skills. 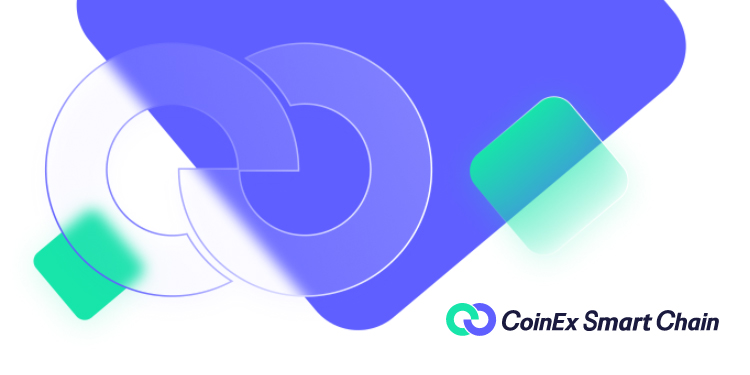