On Thursday, Lugh Company announced the release of a euro-pegged stablecoin. The firm claims that this is the first French digital asset backed by the Euro.

The new stablecoin was developed as a partnership between Lugh and Coinhouse, a crypto trading exchange and will run on the blockchain technology developed by Tezos (XTZ). The two firms are based in France.

As a starting point, the new stablecoin dubbed EUR-L will be available on the Coinhouse platform. This will make it easy for both retail and institutional investors. The new offering will be backed by euros that are stored in French financial giant Societe Generale.

PwC France and Maghreb will be providing proof of the backing every month. The auditing firm will issue a report on the amount of Lugh tokens issued each month and the bank balance in the Societe Generale.

According to the press release, the new stablecoin has already been presented to the relevant French regulatory agency. The issuer states that they will fully adhere to the prevailing regulatory framework.

The announcement also states that French retail giant Groupe Casino is planning to utilize the new stablecoin for its reward programs as well as for payments.

This is not the first stablecoin to be produced in Europe. One of the first to be licensed includes Raiffeisen Bank’s RBI Coin which was developed in partnership with Billion, a company licensed to hold e-money. Similarly, Germany’s financial powerhouse Bankhaus von der Heydt partnered with Bitbond for a stablecoin developed on the Stellar network.

In the meantime, the European Union is still considering Market in Crypto-Assets (MICA) regulations in which the European Central Bank would be granted veto powers for the development and operationalization of stablecoins. The ECB claims that stablecoins could affect bank interest rates negatively if not controlled. 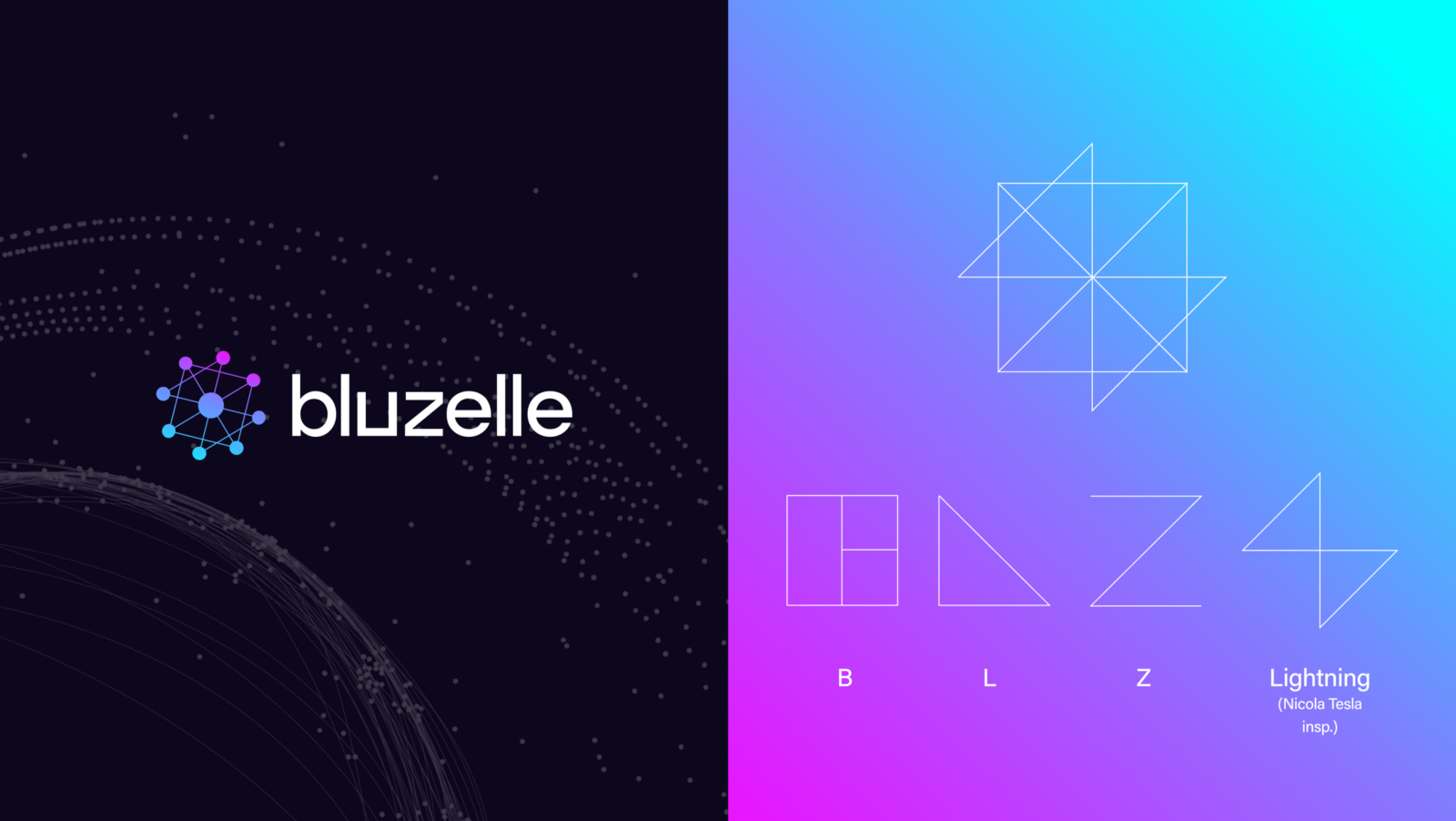