Fox Entertainment has announced the launch of “Krapopolis” , a comedy animated show created by Dan Harmon, the creator of the award-winning animated series “Rick and Morty” .
According to the company , the show will take place in “mythical ancient Greece” and centered on a “flawed family of humans, gods, and monsters that tries to run one of the world’s first cities without killing each other.”
Michael Thorn, president of entertainment for Fox Entertainment, referred to the upcoming show by stating,
“Leave it to Dan Harmon to turn the mythos of early Greek civilization into remarkably sharp commentary on today’s politics, celebrity and pop culture.”
Bento Box Entertainment, Fox Entertainment’s animation studio, will be in charge of the production of the show, which will be curated in its entirety using blockchain technology.
With the intention of entering the NFT business, Fox and its animation studio have decided to launch a new unit by the name of “Blockchain Creative Lab” which will focus on creating a platform for the creation, storage, and distribution of content created using Non-Fungible Tokens.
Blockchain Creative Labs Will Manage a $100 Million Fund
Fox also announced that Blockchain Creative Labs will be in charge of managing a $100 million creator fund aimed to boost innovation in the growing NFT space.
According to Fox Entertainment CEO, Charlie Collier, the fund and upcoming marketplace are, “a natural extension of Bento Box’s talents, one that allows the team to support, elevate and reward innovators and artists in new and creatively exciting ways.”
With their participation in the NFT industry, Collier expects Fox and Bento to play a major role in shaping its future due to their unique position, which will allow them to offer unique NFTs based on their intellectual property, as well as their relationships with the creative community.
Fox has previously expressed its interest to take advantage of the NFT craze but has yet to provide further details on which shows, if any, will also get the same treatment as the upcoming animated series.
With Rick and Morty’s latest season being set to premiere on June 20th, Fox could be taking advantage of the fanbase’s excitement to make more announcements in this regard.
Media Companies Continue to Explore the NFT Space
While the NFT craze has started to cool down since its highest point early this year, it is still a force to be reckoned with in the blockchain industry.
In recent months, other media companies have also expressed an interest in NFTs while some have been quick to take advantage of it.
With personalities like Paris Hilton, Lindsay Loha, Shawn Mendes, Steve Aoki, and many more expressing their support for the technology and launching their own tokens, mainstream media was quick to put the spotlight on NFT.
Media outlets like Quartz, Associated Press, Times Magazine, and The New York Times, all launched their own NFTs in different marketplaces, raising hundreds of thousands of dollars in the process.
A short released as an NFT; “Claude Lanzmann: Spectres of the Shoah” , also made history by becoming the first short of such nature to be the first NFT-based documentary to be nominated for an Oscar.
CNN, which is owned by WarnerMedia, also announced recently that it will be launching NFTs of the channel’s most memorable moments in its 41-years of existence.
While WarnerMedia has still not made any announcement regarding other channels joining the movement, the increasing interest in the industry is likely to create a domino effect.
However, NFTs are becoming more common, and there may eventually be a point where the public begins to question the value of all these digital collectables.  For the moment, that time hasn’t come.
The post Fox Entertainment to Launch Blockchain-based Animated Show appeared first on Blockonomi . 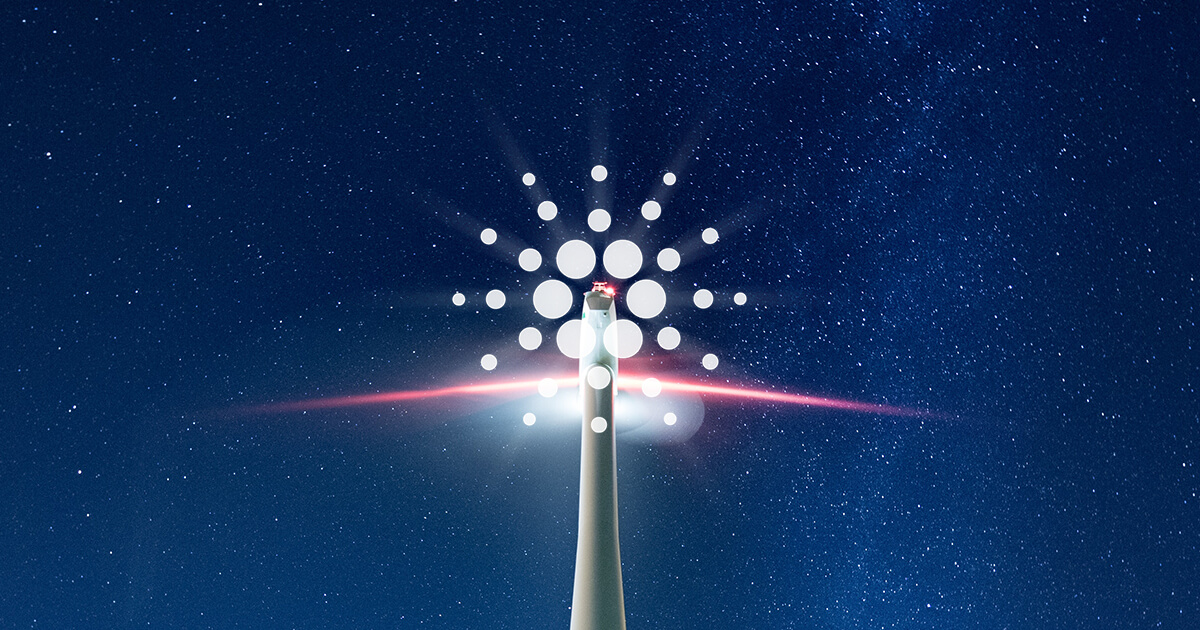 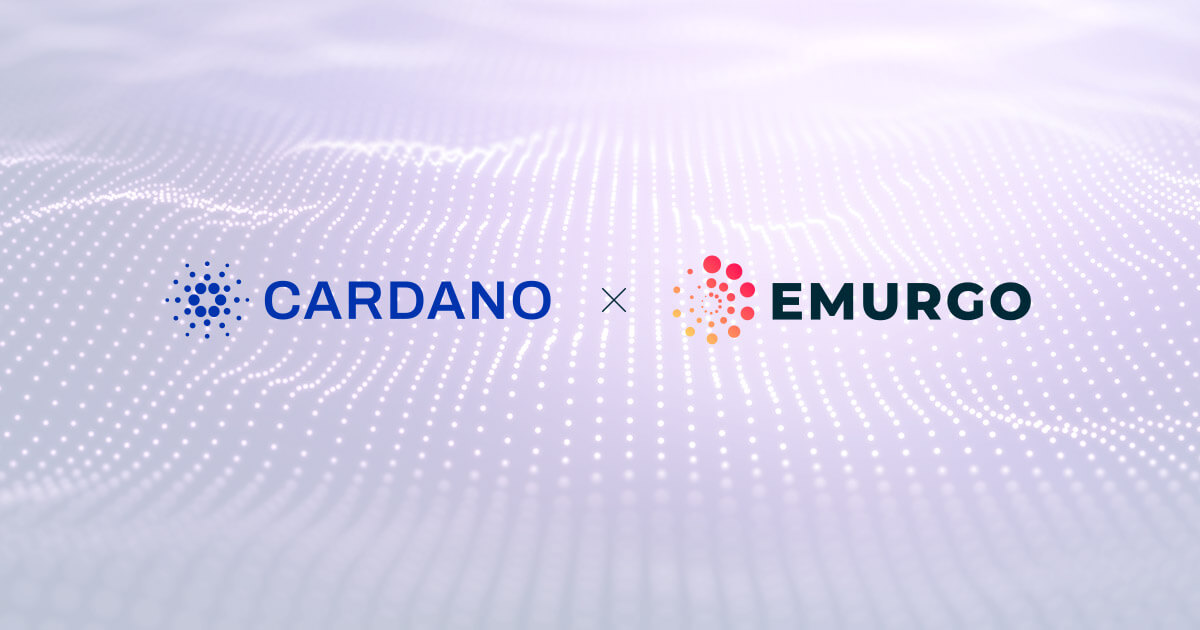